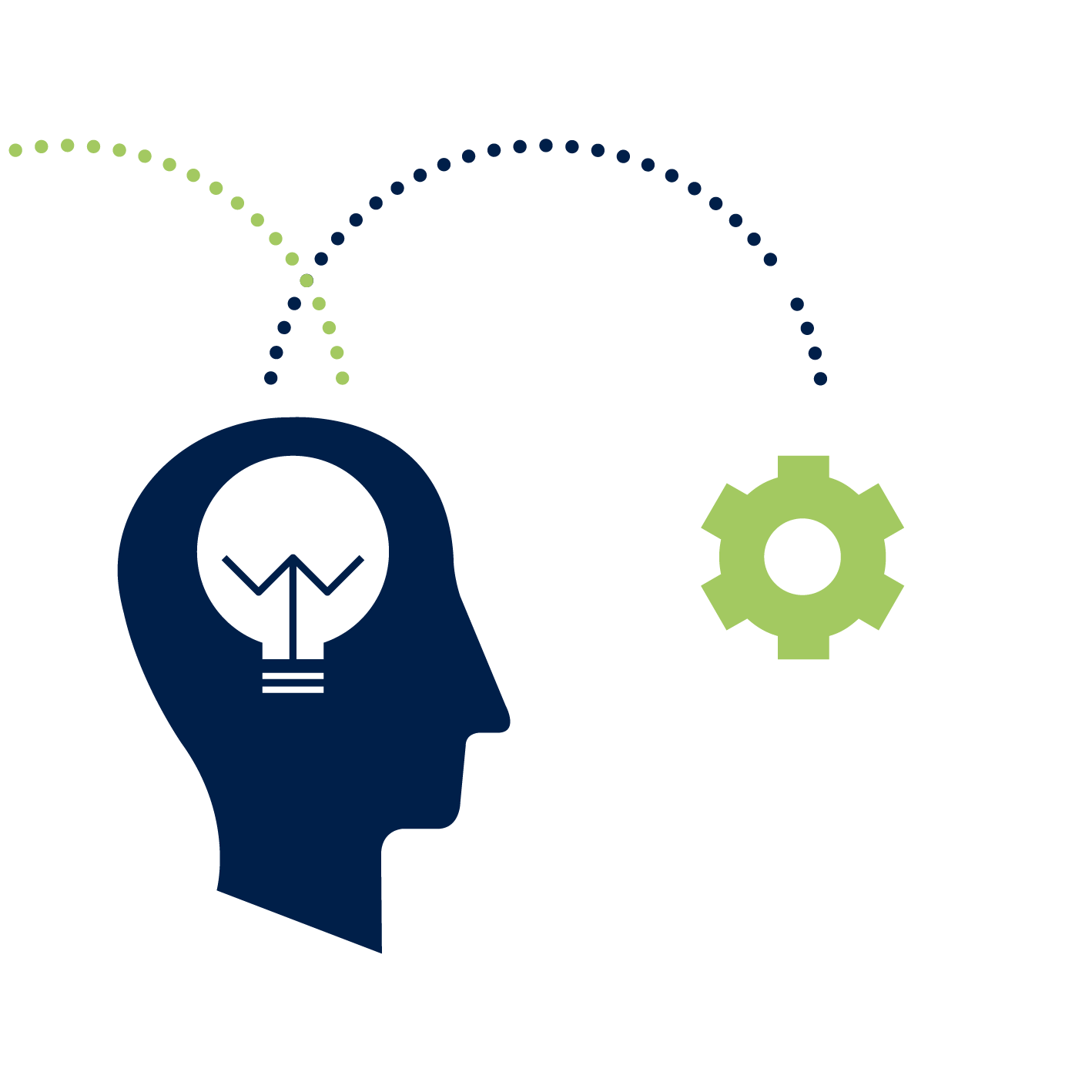 ThinkForward is a charity focussed on reducing youth unemployment by providing long-term personalised coaching to young people at the highest risk of unemployment.

In 2018 Travers Smith provided ThinkForward with legal advice on the funding arrangements for a new coaching programme entitled DFN-MoveForward specifically aimed at young people with special educational needs and commissioned by the David Forbes Nixon Foundation (DFN).  The DFN-MoveForward programme aims to deploy the ThinkForward coaching model to support over 300 young people with learning difficulties improve their future employment prospects and make the transition into sustained paid work.

The project was structured as a social impact bond which meant that rather than being funded by donations or one-off grants to the charity, the project was principally funded by an outcomes contract (also known as a payment by results contract) entered into between ThinkForward and DFN under which DFN agreed to part fund the DFN-Moveforward project conditional upon certain pre-agreed outcomes being achieved (e.g. a project participant securing a work placement or transitioning to full time employment).

Securing the outcomes contract with DFN enabled ThinkForward to obtain top-up funding (also provided based on achieving the requisite outcomes under the DFN arrangements) from the UK Government's Life Chances Fund with the up-front working capital requirement to launch the project being provided through a limited-recourse loan from Big Issue Invest, a social impact investor.

The DFN-Moveforward social impact bond was finally closed in December 2019 with support provided from a cross-departmental team.

Travers Smith is now providing advice to ThinkForward across a number of departments in the firm and awaiting an instruction to lead on their next social impact bond which is expected to follow a similar path to the 2018/19 project. 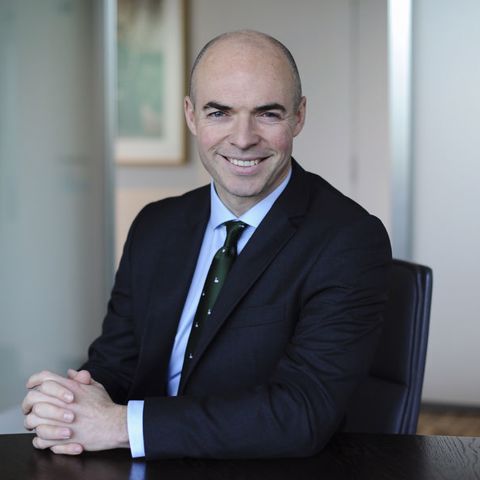 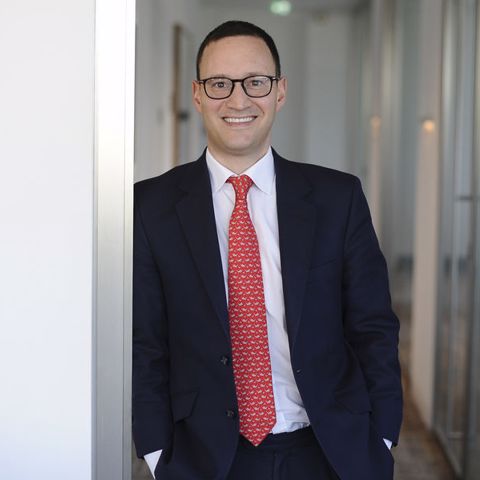 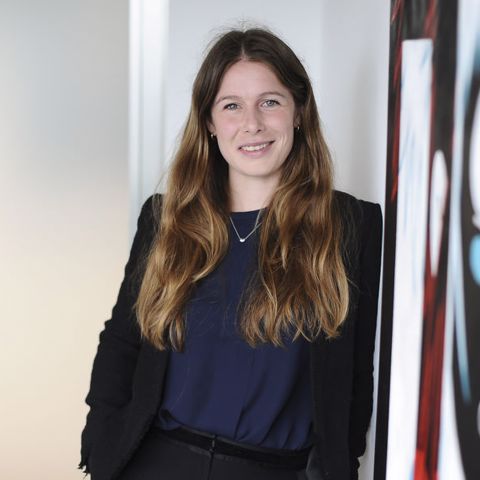