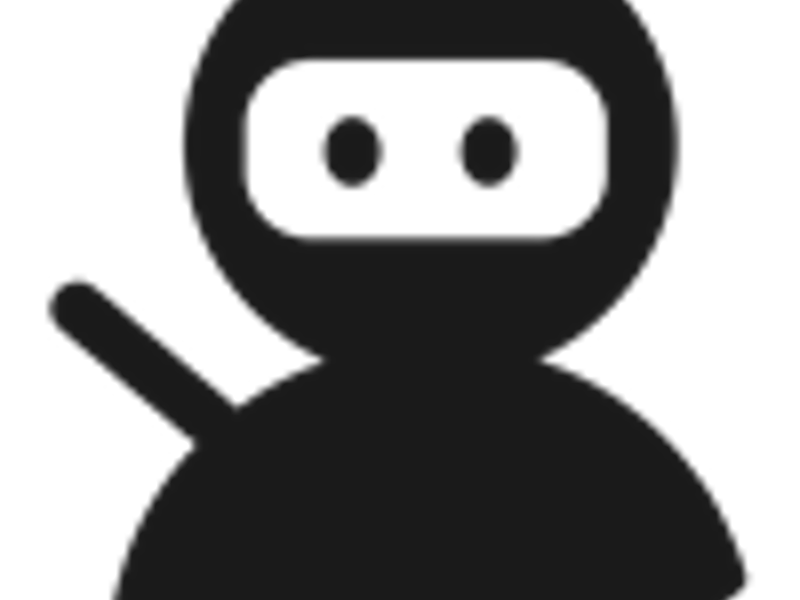 The UK has had a legally-binding commitment to reduce greenhouse gas emissions since 2008. In 2019, it increased that commitment to achieve net zero emissions by 2050. The EU, on behalf of the whole bloc, will follow suit in 2020 with a draft EU Climate Law published in March 2020. A raft of multinational companies from Tesco to BP have separately pledged to achieve net zero carbon emissions by 2050, while Amazon has pledged to achieve this by 2040 and Microsoft aims to be "carbon negative" by 2030.

Emissions reductions can seem relatively easy to achieve – for example, a solar installation on a factory rooftop – but claims made about the benefits of such measures can be misleading and difficult to navigate, as highlighted by prominent activist Greta Thunberg who accused some countries of "creative carbon accounting". The optics of emissions reduction can be severely skewed by countries investing significantly in overseas carbon offsetting projects, whilst failing to take aggressive action on domestic emissions.

The EU has proposed a controversial "carbon border adjustment", essentially an import tax, to discourage carbon offshoring. The UK centre-right think tank, the Centre for Policy Studies, has also supported such a tax for the UK's carbon-intensive sectors such as steel, coal and electricity production. The amount of 'carbon leakage’ through offshoring over the last few decades has been significant and masks the heavy impact of consumer-driven developed economies on the climate.

Legislation requiring emissions reduction has historically been described as fragmented. A more holistic approach will be needed to achieve temperature increases below 2% or 1.5%, as evidenced by the European Green Deal, the EU’s flagship climate change project. Renewable energy targets for both power and transport must be more ambitious, new buildings [link to section below under Resources on Energy-efficient buildings] must be more efficient (and existing buildings renovated to improve efficiency), durable, sustainable and recyclable products will need to become the norm (complying with voluntary standards as well as mandatory energy efficiency rules), and the entire food chain will need to be addressed, from sustainable farming practices to influencing consumer choices.

All business sectors will be impacted by climate change in some way. Adapting to climate change is not just a matter for the agricultural sector seeking to manage wetter or hotter conditions, nor town planners seeking to control developments on flood plains or in coastal areas. According to the EU Commission, economic losses affecting all business sectors from climate and weather extremes between 1980 and 2017 totalled around EUR12 billion per year, only around a third of which were insured.

Businesses will increasingly be expected to build climate resilience into their operating policies and describe how they will respond to specific physical climate risks. In the manufacturing sector, for example, this may mean contingency planning for supply chain disruption, particularly where there is a high dependency on imports. The dangers of over-reliance on global supply chains were dramatically illustrated by the COVID-19 crisis.  The infrastructure sector will be challenged to ensure that networks, structures and materials can withstand more extreme weather events, more frequently. All companies will need to consider how their property portfolio is placed to withstand physical risks.

Investors and financial advisers will be looking at mandatory or voluntary disclosures [link to section below on Climate risk reporting and disclosures] to identify where capital will be safest.

An appropriate climate change response depends on the nature of the business. Incremental steps towards a goal in several areas can have a significant impact, cumulatively, on a long term basis. Change brought about by sustained effort over a period of time will be evident as a result of mandatory and voluntary reporting schemes. Key measures include the following: