As widely anticipated it was announced by the Chancellor in today's mini-budget that the planned corporation tax increase to 25% from 1 April 2023 will be cancelled.

In line with the change to corporation tax rates the government has confirmed that the intended change to the banking surcharge rate will also be cancelled and the surcharge will remain at 8% giving a combined tax rate of 27% for banks. However, the planned increase to the surcharge allowance to £100 million will go ahead. This bank surcharge was due to be reduced to 3%, which would have given a combined rate of 28%, so even though the higher surcharge remains overall, taken together with the increase in the allowance, this is a positive change for UK banks.

The planned increase in the rate of diverted profits tax to 31% from 1 April 2023 (which was designed to maintain the 6% differential from the main corporation tax rate) will also be cancelled.

It has also been announced that consequential changes will be made to some technical provisions in relation to the super deduction, which was introduced at the time the corporation tax increase was announced, to ensure it continues to operate as intended. 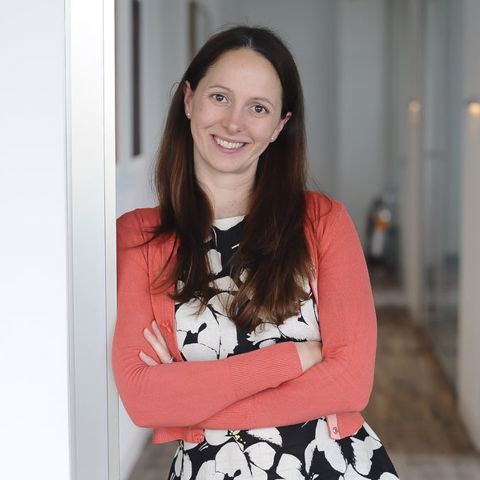