In this decision, the High Court confirmed the test for legal advice privilege as it applies to foreign lawyers.

The recent ruling of the High Court in PJSC Tatneft v Gennady Bogolyubov & Ors [2020] EWHC 2347 (Comm) provides clarification as to the extent to which legal advice privilege will apply to communications with foreign lawyers. In particular, it confirms that, in this context, legal advice privilege covers all relevant communications with an individual acting in their capacity as a lawyer in connection with the provision of legal advice. It is neither necessary nor relevant to consider the training and experience of the individual foreign lawyer, nor the level of regulation to which they are subject in their home jurisdiction.

The Second Defendant to the proceedings sought an order for specific disclosure of certain communications between the Claimant's employees/officers and members of its in-house (Russian) legal team. The Claimant asserted legal advice privilege over those communications.

In response, the Claimant argued that legal advice privilege applies just as much to overseas in-house lawyers as to overseas lawyers in private practice, regardless of any differences in how those two types of lawyer may be regulated in the overseas jurisdiction in question, and that the English court should not enquire as to the standards of regulation or training applicable to an overseas lawyer.

Mrs. Justice Moulder commenced with a reminder of the public interest rationale for legal advice privilege: to enable clients to obtain confidential legal advice without fear that their communications with their lawyer will be scrutinised by others. She further confirmed that it was entirely consistent with that rationale for the doctrine to have been extended to foreign lawyers.

Mrs. Justice Moulder then turned to the key question of who counted as a foreign lawyer for legal advice privilege purposes and, in particular, whether only those who were "appropriately qualified", in the sense of being regulated and "admitted to practice", should benefit from privilege protection.

On that key issue, the judge's view was that to exclude an overseas lawyer from the ambit of legal advice privilege protection on the basis of whether and how they were regulated in their home jurisdiction would offend "fairness, comity and convenience", and would produce results which were manifestly contrary to the doctrine's raison d'être. For example, in the case of Russian lawyers, it would mean that all those working in in-house roles would be unable to benefit from privilege protection, simply because the Russian legal system happened to be set up and regulated in a way which was different from the way in which it was set up and regulated in this jurisdiction.  Instead, in the judge's view, the right test to apply was simply whether the foreign lawyer was acting in their capacity as a lawyer in connection with the provision of legal advice.

The judge also considered it justifiable, on the basis of comity, that her conclusions would bring the test for legal advice privilege as it applies to foreign lawyers out of step with the test as it applies to English lawyers (in relation to whom it is generally accepted that legal advice privilege will only apply if they hold a Practising Certificate or are a member of the Bar or CILEx).

This pragmatic decision will provide significant reassurance to clients that they can obtain advice from their overseas lawyers without fear that that advice will subsequently need to be disclosed, and that the English courts will not look into the detail of whether and how those overseas lawyers are regulated.  The fact that the position in relation to overseas in-house lawyers has been expressly clarified is particularly helpful. 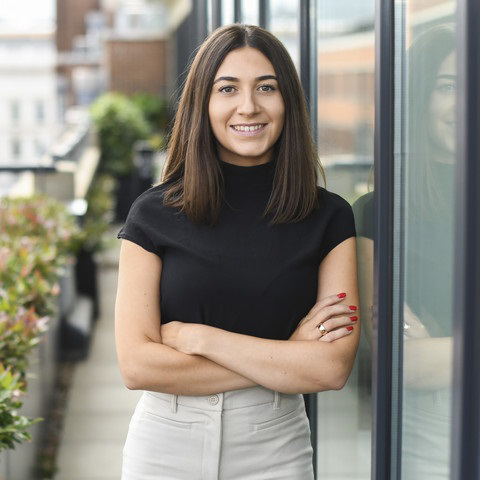 BITs and the post-Brexit investment landscape