"The world has changed": the use of s.1782 of Title 28 of the United States Code in English civil proceedings

The case of ACL Netherlands B.V. (as successor to Autonomy Corporation Limited) and others v Dr Michael Lynch and Sushovan Hussain, in which this firm acted for the Claimants (referred to here as "HPE" for ease), has attracted much media attention. The trial took place over 10 months before Mr Justice Hildyard in the period March 2019 to January 2020. As at the date of this article, judgment has yet to be handed down.

An interesting – but lesser known – aspect of the case was addressed shortly before the trial began. This concerned the refusal of one of HPE's witnesses (the "Witness"), who was resident in California, to give oral evidence at the trial. This article explains how HPE was ultimately able to compel the Witness to give evidence, by video-link, using section 1782 of Title 28 of the United States Code ("s.1782").

The Witness provided a witness statement in September 2018.  However, shortly before the trial began, he informed HPE that he did not wish to give oral evidence at trial.

The English court did not have jurisdiction over the Witness, a US citizen, and so HPE was precluded from applying to the court for a witness summons.  The question for HPE was therefore whether there was a mechanism under US law whereby a US Court could compel a US citizen, resident in California, to give evidence at an English trial.

The issue was addressed by HPE making an application before Judge Breyer of the United States District Court (Northern District of California) (the "NDC District Court") for an order under s.1782 compelling the Witness to give evidence by video-link.

The key part of section s.1782 for this purpose is as follows:

The district court of the district in which a person resides or is found may order him to give his testimony or statement or to produce a document or other thing for use in a proceeding in a foreign or international tribunal, including criminal investigations conducted before formal accusation…. The order [of the district court] may prescribe the practice and procedure, which may be in whole or part the practice and procedure of the foreign country or the international tribunal, for taking the testimony or statement or producing the document or other thing.

S.1782 provides that an order under that section may be made "upon the application of any interested person".

The Witness argued that s.1782 is intended to assist foreign litigants in obtaining discovery in the United States that would otherwise be unavailable (hence the reference to "a document or thing") and that the reference to "testimony" is to be construed as limited to deposition testimony, as opposed to trial testimony.  He said that these were the settled parameters of s.1782 and that HPE's attempt to compel him to provide live testimony in the English Court would amount to an unprecedented expansion of a federal court's authority.

HPE's position was that the three threshold requirements under s.1782 had been met: (i) the Witness resided in the district in which the Court was located; (ii) the testimony sought was for use in a proceeding before a foreign tribunal; and (iii) the petitioner was an interested person.  Accordingly, the order sought by HPE – for the Witness to give oral evidence in the English trial – was within the discretion of the NDC District Court. HPE also relied on the fact that s.1782 permits a US court to “prescribe the practice and procedure” of the testimony sought, “which may be in whole or part the practice and procedure of the foreign country or international tribunal".  Since Civil Procedure Rule 32.3 allows for oral testimony to be given via video-link, HPE's position was that the NDC District Court had jurisdiction to order that the Witness' evidence be taken in this manner.

HPE further submitted that if the Witness did not testify at the English trial his witness statement would be treated as hearsay evidence (assuming, of course, that the English court allowed the service of a hearsay notice at that relatively late stage of proceedings) and that the weight attributed to it would be reduced accordingly.

Neither HPE nor the Witness was able to cite any example of a case in which a US court had ordered a US citizen to testify at an overseas trial using the powers prescribed by s.1782.  Judge Breyer nevertheless made the order sought by HPE.

The transcript of the hearing runs to only two pages and records Counsel for the Witness stating: "Your Honor, I just would want to point out that if this petition were to be granted, it would extend jurisdiction over U.S. citizens for foreign disputes, far beyond what we allow in the United States". Judge Breyer responded as follows: "The world has changed. All right. Granted".

It remains to be seen whether other US courts will follow Judge Breyer's decision as to the scope of s.1782. If they do so, s.1782 may well develop into an important weapon in the armoury of English litigators faced with reluctant witnesses in the US. 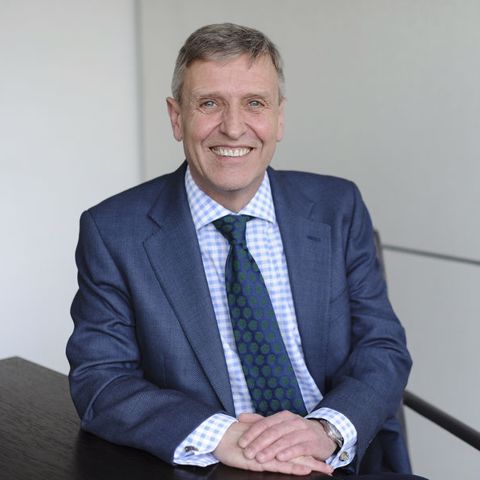 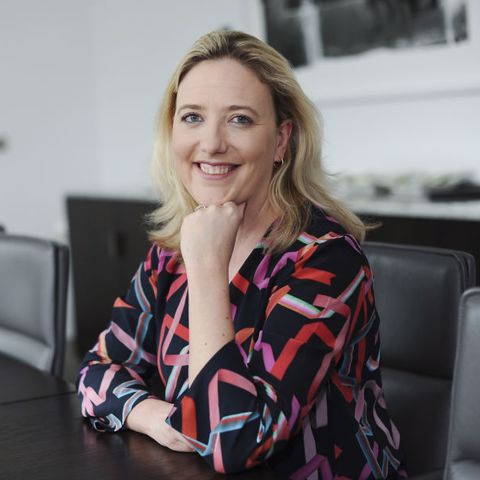 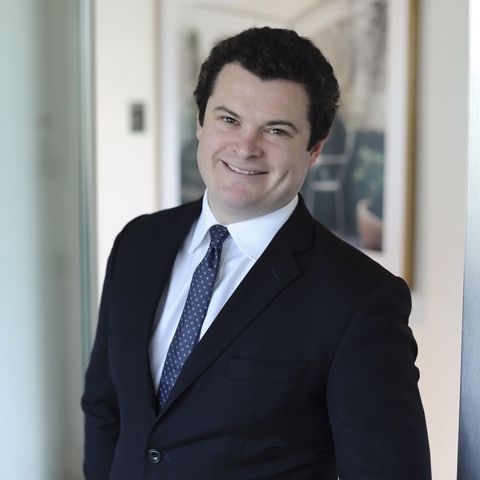 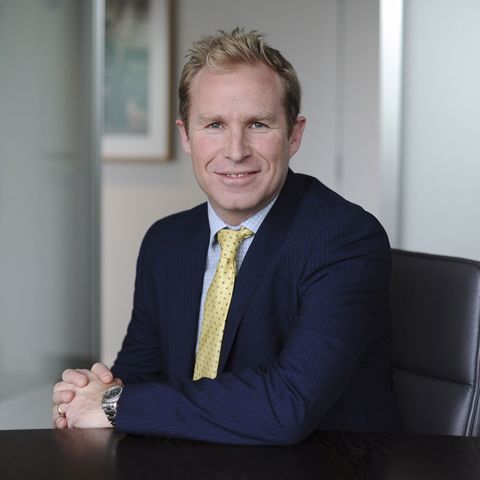