The UK’s real estate market attracts significant levels of investment from across the world, and many global corporate occupiers. It is not unusual for one or more of the landlord, tenant or guarantor in a commercial letting to be an entity based outside England and Wales. How easy is it for a UK party to enforce the lease covenants of an overseas counterparty? Are there any other points to note when entering into a lease with a foreign entity? Below are some broad principles to bear in mind when considering dealing with an overseas counterparty.

Enforcing in the UK

There may be no need to take action outside the UK against a non-UK counterparty. Does it have a centre of business or any assets in England and Wales? Did it provide a rent deposit or a UK-based surety or did a UK company give an authorised guarantee agreement (AGA)? If so, enforcement of a judgment may be carried out in the UK and be no more difficult than claiming against a UK counterparty.

Although the exact procedural rules vary across the globe and sometimes even across districts within one nation, most jurisdictions would agree that because the property in question is located in England and Wales, the courts of England and Wales are the most appropriate forum to hear the substantive case. Most jurisdictions also recognise one or more of the international conventions or agreements regulating the enforcement of an English or Welsh court judgment overseas, including:

Under these regimes, rather than the merits of a claim being re-heard in an overseas court, a claimant against an overseas counterparty may be able to enforce immediately or may only need to obtain a certificate that the English judgment is enforceable in the relevant jurisdiction before enforcement. Enforcement can then take place through a local enforcement officer.

It is unlikely that the UK will remain a party to the Recast Regulation. The most likely scenario after departure from the EU is that the UK joins the Lugano Convention in its own name to allow recognition of judgments and enforcement with EU members and Iceland, Norway and Switzerland. Jurisdiction and enforcement elsewhere will be governed by existing treaties, PIL and the principle of reciprocal recognition of judgments.

Arbitration awards, though they may need to be enforced by local enforcement officers, are widely recognised under the New York Convention and enforceable in most countries. Choosing arbitration for dispute resolution can avoid concerns about jurisdiction.

Other considerations when entering into a lease with overseas entities

Bear the following points in mind:

Protection is at hand

When entering into a lease or related agreement with a non-UK party, it is often possible to guard against action outside the UK by obtaining UK guarantors and rent deposits. Even if not, enforcement is not necessarily as cumbersome or time-consuming as one might assume. 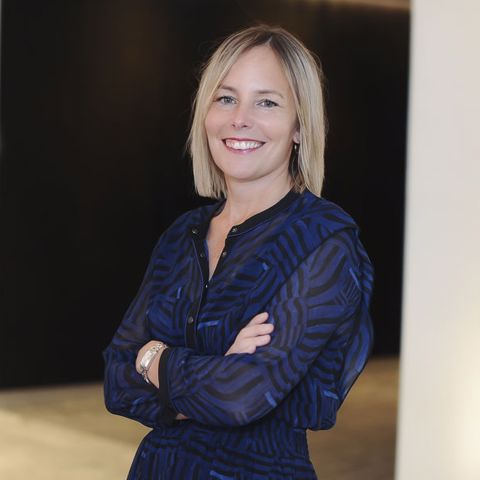