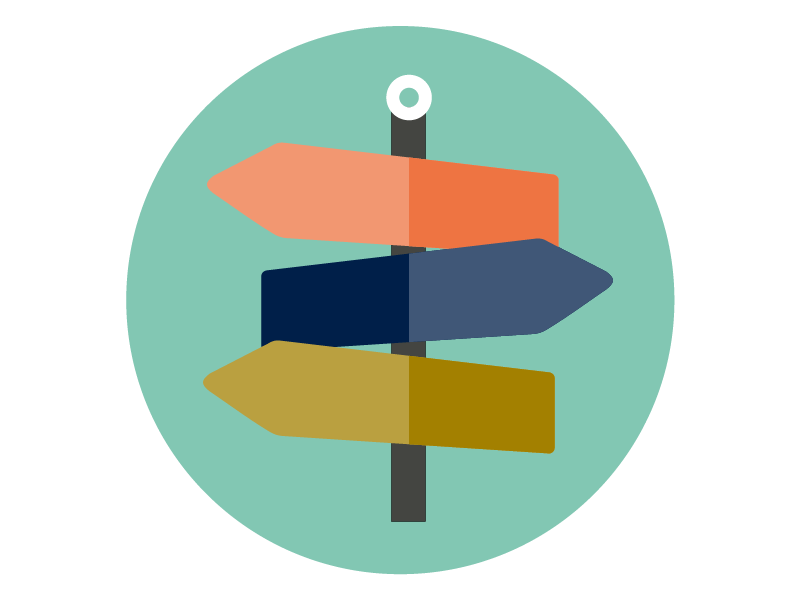 We have compiled a brief summary of the main taxation changes that will be relevant to the real estate sector from the main party manifestos and accompanying documents.

The Conservative announcements in relation to the taxation of real estate

The Labour manifesto proposals relevant to taxation of real estate

At the CBI conference [yesterday] Jeremy Corbyn told delegates that those at the top will have to pay their 'fair share' under a Labour administration. But he said that he would work closely with business "because it’s in our common interest to build the high skills green economy of the future".

In his speech to the conference Boris Johnson pledged to cut business taxes such as Business Rates and NI contributions. This is in addition to his reversal of the planned corporation tax cut (see our post here). In his Q&A session he was asked whether he would abolish Entrepreneurs' Relief (as called for by Sir Edward Troup, the former Executive Chair of HMRC (see our post here) but he would not be drawn.

Sir Edward Troup, the former Executive Chair of HMRC, has called for the abolition of entrepreneurs' relief by the incoming government, following December's general election. This is against a growing backdrop of thinktanks and professional bodies calling for its abolition, including Tax Research UK, the Association of Accounting Technicians and the IPPR.

Read the IPPR's recent paper: Just tax: reforming the taxation of income from wealth and work.