On 23 March 2021, the government launched a consultation on raising standards in the tax advice market, with a focus on professional indemnity insurance ("PII") and the scope of the definition of tax advice. This follows on from a wider call for evidence for raising standards in the tax advice market, which was published in March 2020. The summary of responses to that call for evidence was published on 12 November 2020 and one of the recommendations therein was for a consultation on PII in this area.

Very broadly, the government is seeking views on whether PII should be made compulsory for all tax advisers and what the scope of the definition of tax advice should be. In the government's view, a requirement for PII could represent a first step to improving standards in the tax market and could provide clients of tax advisers with greater recourse against in the event that poor tax advice is provided.

For the vast majority of established tax advisers (for example solicitors, financial advisers and accountants), the measures proposed will be unlikely to have an impact since those categories of tax adviser are generally already required to hold PII. However, there will be increased costs for those advisers who do not currently hold PII, and this will create further costs for any new advisers to entering the market, which could also have a knock-on impact for clients if those costs are passed on to the recipient of the tax advice.

In considering the definition of "tax advice", the consultation states that it is intended to be widely defined such that it captures activities and functions that can include tax advice. The consultation suggests that the advice would need to be given in the course of carrying out a business.  The government is consulting on whether the proposals should apply to tax software businesses and entities advising on a pro bono basis. 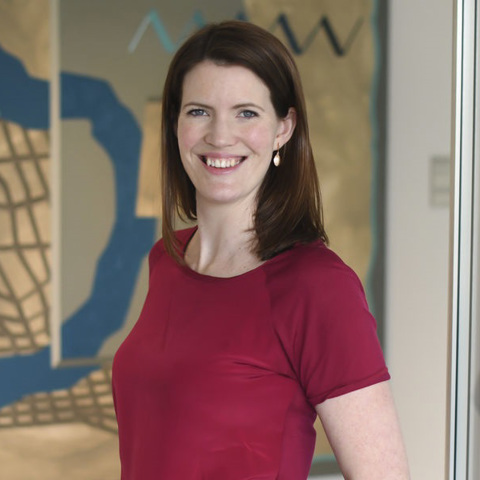