The eagerly anticipated Tax Day on 23 March turned out to be a bit of a damp squib. While we had not expected items which would have impacted of the costings of this month's Budget, we were anticipating various policy announcements. In particular, given the costs of Covid and getting the country back on its feet and balance the books, we were expecting that there could be some rather radical measures announced. However, (happily?) this was not the case. Nothing on direct personal tax reform for example. Pensions higher rate tax relief was not abolished.

Perhaps frustratingly for some, the day was more informed by what was not there than what was – even in terms of policy announcements. We are still, for example, awaiting the consultation on VAT and management fees (a key part in ensuring that the proposals for the new Asset Holding Company regime and the ongoing funds review work as wished) and with implications for many real estate managers and the recipients of their services. The status quo, therefore, in the meantime prevails. There was no further detail either on the proposals for the levy and tax on large residentials developers to fund the cladding removal proposals (to come in next year), other than that the expected consultation will be published in the next few months. Meanwhile, rumours of the levy being like CIL and the tax being like the bank surcharge are floating around and the important question as to who will fall within its ambit-developer traders only or, for, example residential funds also – remains unanswered? Likewise, there was nothing on ISAs and the interaction with the proposals on open-ended retail funds investing in property and other illiquid assets – very unsettling for many.

On the positive side we did have an announcement that, following the call for evidence, the VAT grouping rules were not proposed to be changed. That will please many whose structures rely on grouping, including many partnerships and funds structured as partnerships. However, realistically we were not expecting to see a change here, given the linkage to the position of VAT on management fees, at least not before the outcome of that consultation has been decided.

Many of the changes were quite administrative in nature –  with few real announcements. There are some improvements to the position on applying for a partial exemption special method for VAT – intended to speed the process up and a further consultation to come on simplifying and updating the capital goods scheme (either quite a heavy reporting and compliance burden in some cases – or indeed not at all (where it is not understood) – but this is still to come.

The point that stands out is the continuing drive to close the tax gap, (i.e. the difference between tax which should be paid and that which is collected), which stands at 4.7%. This time the measures are more squarely aimed at enforcement and collecting than blatant tax avoidance. An important measure here is the disclosure of uncertain tax treatment where a business takes a different interpretation of law to that of HMRC (regardless of who eventually proves to be right), due to come in next year. While many in the industry discuss uncertainties with HMRC anyhow, so this may not impact on them, this is not always the case and this will put more compliance burden on them and increased risk of challenge and change of law resulting from disclosures.  Continuing in this vein there are similar measures for "helping" tax payers with offshore funds to pay the right amount of tax. Interestingly here, is the sheer amount of information that is now coming into HMRC's hands as a result of international tax disclosure regimes.

There were some announcements re pension superfunds, perhaps most unsettling being that some of the tax treatment may change.

Time to breathe at least for now, but it does indicate that we may now see an Autumn Budget- as the gap in public finances will still need to be filled. 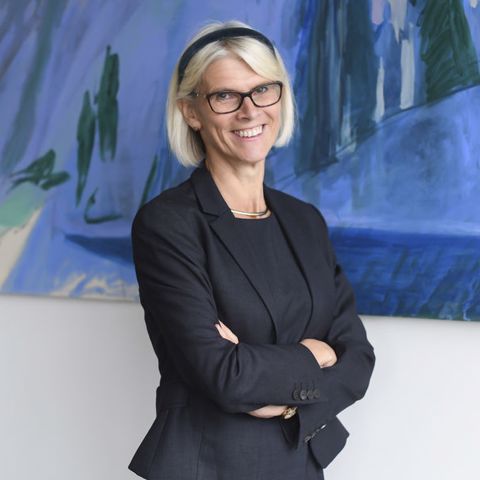 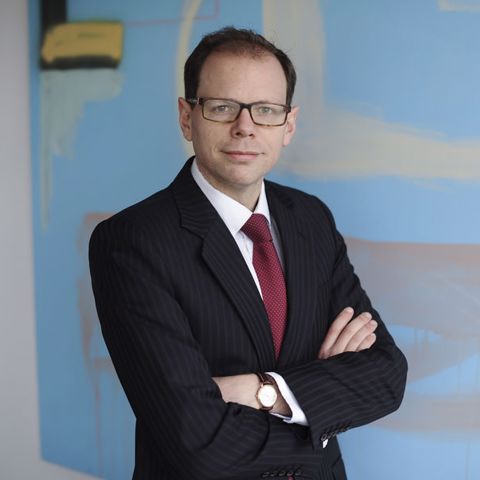