In Telefónica UK Ltd v Office of Communications [2020] EWCA Civ 1374, the Court of Appeal allowed the claimant's appeal against an order awarding it only two of the four specified forms of enhanced relief available under CPR 36.17(4) after having beaten its own Part 36 settlement offer at trial.  The case provides welcome clarity on the proper application of the court's discretion pursuant to CPR 36.17(4) and an important reminder of the cost consequences of failing to beat a claimant's Part 36 offer at trial.

The claimant, Telefónica (a mobile network operator), claimed against Ofcom for restitution of annual licence fees paid to Ofcom pursuant to a fee-setting regulation that had been quashed in judicial review proceedings. Telefónica succeeded in its claim and obtained a judgment more advantageous than two unaccepted Part 36 offers it had made to the defendant prior to trial. The trial judge accordingly awarded Telefónica indemnity costs from the expiry of the relevant period and an additional amount of £75,000, in line with CPR 36.17(4). However, the judge refused to award an enhanced rate of interest on either the principal judgment amount or the costs that Telefónica incurred from the expiry of the relevant period.

The judge refused to award enhanced interest on the principal sum on the basis that it would produce "a very large number" in the sum of £3.2 million in favour of Telefónica. Moreover, given the circumstances, and in particular the very high level of the offers (which he described as a "very small discount from the full sum claimed"), the other forms of enhanced relief already granted, and that Ofcom's conduct of the litigation had not been unreasonable, the judge held that such an award would be disproportionate, and therefore unjust. The judge considered it to be relevant to the question of enhanced interest on costs that he did not consider that there was anything unreasonable in Ofcom's conduct of the litigation.

The Court of Appeal disagreed with the judge's conclusion that it would be unjust to award enhanced interest on the principal judgment and costs, particularly in circumstances where the judge had accepted that the Part 36 offer was a genuine attempt to settle and concluded that it was just to award the other elements of enhanced relief, in the form of indemnity costs and the additional sum of £75,000.

Enhanced interest on the principal judgment

First, in response to the judge's concern regarding the amount of the additional interest that would be awarded on the principal sum, the Court of Appeal observed that the court has a wide discretion as to the rate of enhanced interest to award (up to the limit of 10%). As such, it would be open to the court to award a lower enhanced rate in the interests of proportionality. However, it would not be entitled to refuse to make an order for enhanced interest at all on that basis.

Second, the CPR provides that, in considering whether it would be unjust to order any enhanced relief at all, the court must take into account specified factors, including the terms of the offer, the parties' conduct and whether the offer was a genuine attempt to settle the proceedings. The Court of Appeal considered that the level of a Part 36 offer may justify a finding that the offer was not a genuine attempt to settle the proceedings and, in such circumstances, that awarding any enhanced relief would be unjust. However, once the judge had accepted that the offer constituted a genuine attempt at settlement, the level of the offer should not have formed the basis of a finding that awarding an uplifted rate of interest would be unjust. CPR 36.17(4) sets out clearly that where judgment entered against the defendant is at least as advantageous to the claimant as a claimant's Part 36 offer then, unless it is unjust to do so, the claimant is entitled to the four specified enhanced forms of relief. The rules state that ""more advantageous" means better in money terms by any amount, however small", and that "at least as advantageous" is to be construed accordingly. The Court of Appeal determined that, by taking into consideration the high level of the offer when making no order for enhanced interest, the judge had failed to give effect to this element of the rules.

Third, the Court of Appeal disagreed with the judge's approach of treating the award of two enhancements as factors rendering it unjust to also award the two remaining enhancements. There is no suggestion in CPR 36 that the award of one of the specified forms of relief in any way lessens the claimant's entitlement to the others.

The Telefónica case provides helpful confirmation that, provided a claimant is found to have made a genuine attempt at settlement and it would not otherwise be unjust to do so, if a claimant obtains judgment at trial that is at least as advantageous as its Part 36 offer, it will be entitled to the full range of enhanced relief set out at CPR 36.17(4). 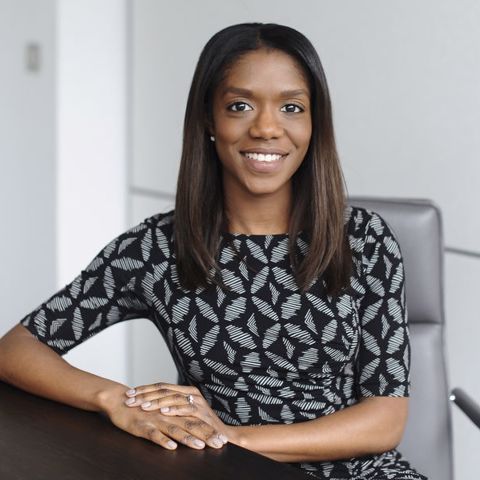