On 29 April 2020, the English High Court handed down its decision on an important case for trade mark owners and applicants. The judgment is reassuring for trade mark owners, particularly those in the technology space where defining "goods and services" is no easy task. Businesses should however be wary of applying for protection for goods and services that they never intend to use the trade mark for (e.g. for all "computer software") to avoid the risk of protection being reduced on grounds of bad faith.

Sky Plc and others ("Sky") brought an infringement claim in the UK High Court against software company SkyKick UK Limited and others ("SkyKick") for using the mark "SKYKICK" in relation to SkyKick's cloud migration, backup and management services. Sky claimed infringement of its earlier registered EU and UK trade marks for "SKY" across a broad range of goods and services, including "computer software".

SkyKick counterclaimed that the registered trade marks Sky sought to rely upon were invalid, on the basis that the goods and services for which they were registered were unclear and imprecise, or in the alternative, were made in bad faith because Sky did not intend to use them in respect of all the goods and services covered by the registrations. Among other registrations, Sky had applied for protection for specific goods such as "bleaching preparations" and "insulation materials", but also for the broad term "computer software" – the latter of which (SkyKick argued) it did not intend to use across all goods and services that would fall within this category.

Sky ultimately succeeded in arguing infringement. In respect of SkyKick's first counterclaim, the courts held that a trade mark cannot be invalidated purely on the basis that the goods and services for which it is registered are unclear and imprecise.

However, the High Court followed the CJEU's decision (handed down in January 2020 in respect of certain questions referred up to it) that if there was clearly no rationale for a particularly wide registration, and evidence that the applicant intended to undermine the interests of third parties or obtain an exclusive right for purposes outside of the intended function of the trade mark, this might invalidate the registration on grounds of bad faith.

Accordingly, the High Court found that a number of Sky's trade mark registrations were partially invalid on grounds of bad faith. Lord Justice Arnold held that, at the time of filing, Sky adopted a strategy of applying for very broad protections "as a legal weapon against third parties", for goods and services "where there was no foreseeable prospect that they would ever intend to use" the marks in respect of these goods and services. Hence, he said, the High Court's task was to determine the extent to which the specification should be reduced. In line with this approach, the registration for "computer software" was limited in scope by the High Court, but SkyKick was found to still be infringing the trade marks (as narrowed by the High Court).

What does this mean for you?

Broadly, there are three key points to note: 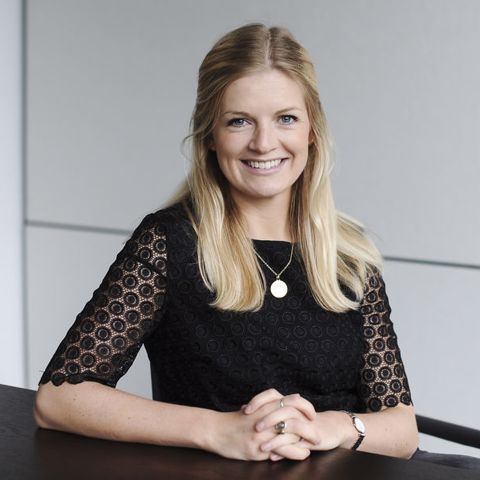