The Supreme Court's decision in Stoffel & Co v Grondona [2020] UKSC 42 affirms and applies the "trio of conditions" test for the defence of illegality, established by the Supreme Court in Patel v Mirza [2016] UKSC 42.

In 2000, Ms Grondona (the "Respondent") entered into an agreement with Mr Mitchell to procure mortgage loans in her name for the purchase of an interest in four properties. Under the agreement, Mr Mitchell was to make the mortgage repayments and manage the properties on behalf of the Respondent, who would receive 50% of the net profit when any of the properties were sold.  The purpose of the agreement was to enable Mr Mitchell, by way of the Respondent, to raise finance from a high street lender, which he would not otherwise have been able to obtain.

Stoffel & Co (the "Appellant") acted as conveyancing solicitors for the Respondent, Mr Mitchell, and Birmingham Midshires in connection with the transaction. The Appellant negligently failed to register the transfer deeds correctly. As a result, Mr Mitchell remained the proprietor of the property, and the previous chargee (BM Samuels) remained the proprietor of the charge.

The issue on appeal was whether the Respondent should be refused relief on the basis that the transaction in question relied upon illegal mortgage fraud. The Appellant submitted that if the illegality defence operates in order to leave the loss to lie where it falls, the Respondent could not complain of any injustice.

The Supreme Court in Patel v Mirza had rejected the "reliance principle" of the defence of illegality, whereby relief was refused to parties who had to rely on their own illegality to establish their case.

In its place, the Supreme Court established a more flexible, policy-based approach requiring Courts to consider a "trio of necessary conditions", namely: (1) the underlying purpose of the prohibition which has been transgressed, and whether it would be enhanced by denying the claim; (2) whether any relevant public policies would be rendered ineffective or less effective by denying the claim; and (3) whether denying the claim would be a proportionate response.

In Stoffel & Co v Grondona, the Supreme Court (in a unanimous decision delivered by Lloyd-Jones LJ) applied this "trio of necessary conditions" in rejecting the Appellant's attempt to establish the defence of illegality:

(i) The "underlying purpose" of criminalising mortgage fraud was both to act as a deterrent, and to protect the public (in particular mortgagees) from suffering loss. Providing a remedy to the Respondent would not undermine the intended deterrent. Similarly, refusing the Respondent a remedy would not enhance any protection afforded to mortgagees.

(ii) Conversely, there were at least two public policy issues that would be rendered ineffective or less effective by denying the claim. First, solicitors should diligently perform their duties to their clients, and remedies should be available to clients in the event of negligence unless the result would be "legally incoherent". Secondly, a transferee is entitled to legal and equitable title notwithstanding the illegality of the underlying transaction. It would be "incoherent" for the Court to accept that equitable interest passed to the Respondent despite the illegality of the sale, whilst also denying her right to bring proceedings against the Appellant for failing to protect that equitable interest.

(iii) The Court also considered whether denying the claim would be proportionate to the illegality. The fraud perpetrated by the Respondent was committed not against the Appellant, but against Birmingham Midshires. The Respondent's claim against the Appellant was therefore "conceptually entirely separate" from the fraud, and accordingly it would be disproportionate to deny it on the basis of that separate illegality.

Finally, Lloyd-Jones LJ observed that a core foundational basis for the defence of illegality is to prevent a claimant from profiting from its own wrongdoing. By suing the Appellant, the Respondent was not seeking to profit, but simply to recover the losses she had suffered as a result of its negligence.

This decision affirms that the core rationale of the defence of illegality is the prevention of the award of remedies that would result in an "incoherent contradiction damaging the integrity of the legal system." It confirms that Courts will take a flexible approach to the defence that pays close attention to both policy considerations and the need to ensure proportionate outcomes for the parties. 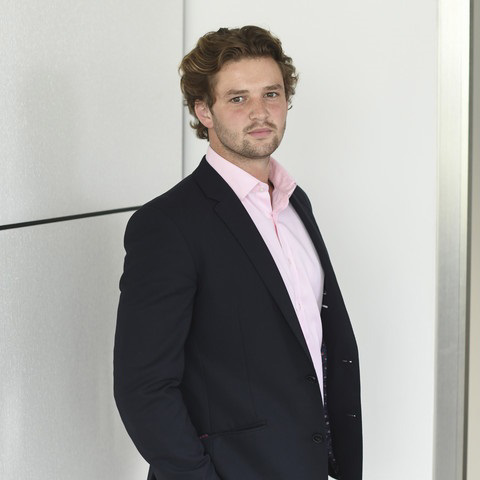 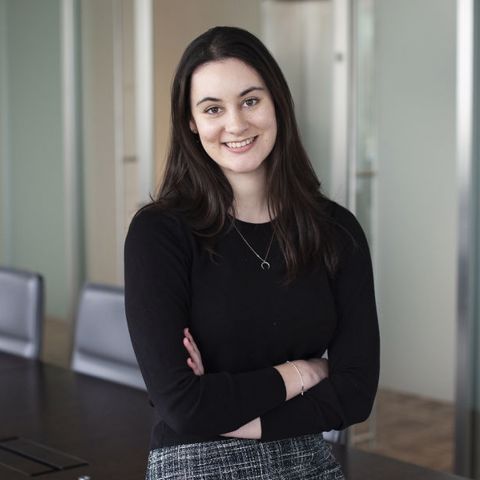