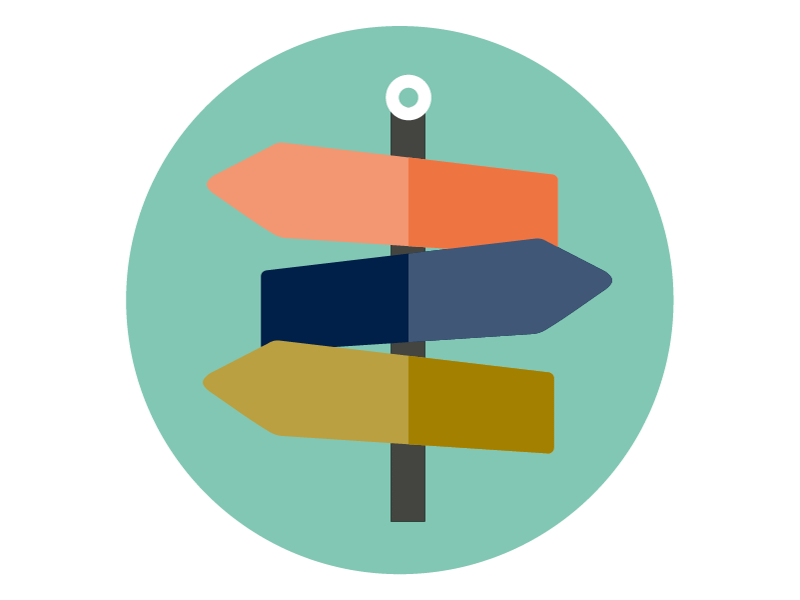 Labour's manifesto is called "It's Time For Real Change" and, if implemented, their tax proposals would certainly radically alter the current tax landscape.

In an election campaign where Brexit and public spending issues have dominated the headlines, the tax policies that had previously been trailed by the two main parties had largely been amendments within the boundaries of the current tax regime e.g. Labour's proposal to increase income tax for those earning more than £80,000 and the Conservative's pledge to reduce national insurance contributions. However, the proposals unveiled in the Labour manifesto and the related documents "Funding Real Change" and "Labour's Fair Tax Programme" include a variety of major changes to the structure and scope of current UK taxation.

Labour had trailed that it would increase rates, and it is surprising that they did not feel able to entirely reverse the rate cuts which have occurred since corporation tax stood at 28% in 2010, settling instead at an increase to 26% from April 2022. However, that timidity has not been replicated in relation to other policies. Labour intends for the UK to unilaterally change its system of the taxation of corporate groups. This appears to have two aspects:

The policy seems to be targeting large multinational technology business (and, indeed, Facebook is given as an example of a multinational that currently operates with separate companies) but the proposals go much wider than that, catching entirely domestic groups across all sectors.

Labour is not alone in thinking that the existing model of international corporate taxation (where, broadly, non-residents are only subject to corporate tax in jurisdictions where they have a "permanent establishment") is no longer fit for purposes, having been left behind by the business models of, amongst others, the global technology giants. Indeed, the UK will introduce a digital services tax (DST) in April and, more generally, the OECD is in the process of consulting on a wide range of global tax reforms expressly to address the challenge of digitalisation.  This raises the questions of whether Labour intends to scrap DST and whether they would implement whatever reforms the OECD ultimately recommends, but may also indicate that Labour is indeed setting its sights beyond addressing digitalisation.

More conventionally perhaps, as well as reforming the structure of corporate taxation, Labour is also targeting the tax benefits available to corporates, especially large ones. Over the course of this Parliament, research and development tax credits for large corporations and the patent box are to be phased out. In addition, Labour has promised to carry out a review of corporate tax reliefs. However, the outcome of this review has to some degree been pre-determined, as it will be set a target to achieve efficiencies of 1% of total tax relief expenditure by the final fiscal year of the Parliament, estimated to be around £4.3 billion.

Use of tax to disincentive "bad" behaviour

Tax has often been used to influence behaviour. Typically in the UK a "carrot" based approach has been followed, with good behaviour incentivised with tax reliefs and exemptions.  However, in recent times we have increasingly seen the UK government wield the "stick", with tax being used to discourage undesirable behaviour (e.g. the sugar tax), and it seems that a Labour administration would take this significantly further.

A good example of this is in relation to housing stock. Labour has proposed four entirely new taxes to address the issue of a shortage of domestic housing. In this regard, developers are to be encouraged not to hoard land by being made subject to a "use it or lose it" tax for stalled housing developments, ownership of holiday homes is to be discouraged by introducing an annual levy (equal to twice the council tax bill) on second homes that are used as holiday homes, councils are to be given new powers to tax properties that are empty for over a year and a 20% levy will be introduced on offshore companies and trusts buying UK residential properties.

In addition, Labour plans to introduce an "Excessive Pay Levy" that will apply to companies paying out high incomes, with tiered rates (2.5%, 5% and 7.5% for income paid above £300,00, £500,00 and £1m respectively). This new tax appears to be designed to address the perceived social harms of inequality, and can perhaps fairly be seen as a way of disincentivising overpayment of "fat cats".

Introduction of a new form of financial transaction tax

The proposed introduction of a financial transaction tax may also seek to discourage undesirable behaviour. The Manifesto does not explicitly explain the reason for its introduction (albeit Labour do say that such a tax should help to contribute to less volatile short-term trading) but many who favour such taxes have seen them as a way of discouraging what they consider pointless speculative transactions which add to market volatility. In any event, whatever the reasoning behind it, the introduction of the proposed tax may well have the effect of discouraging financial transactions.

The Labour proposal also contains a significant departure from the current way stamp duty reserve tax is applied, in that the financial transaction tax will be based on who is carrying out the transaction and not where the trade is transacted. From the little detail we have it seems that the touchstone for liability will be "residence", presumably UK tax residence. If that is the case, it leads to a radical change in the scope of the UK taxation of financial transactions and raises many questions e.g. will a UK company acquiring Japanese shares on a Japanese stock market be subject to the tax whilst a Japanese company acquiring UK shares on the London Stock exchange would not be? If so, this will potentially put UK residents at a significant disadvantage.

Labour is also planning to remove certain of what it considers "loopholes" in the current tax regime. This is in addition to the general review of corporate tax reliefs described above. The changes affect both long-standing and new rules, encompassing both the abolition of non-domiciled status and proposals to put £1m limits on certain exemptions in the non-resident gains tax regime applying to UK land (and land rich entities) that only came into force in April.

Labour will require all large companies to file their tax returns publicly at Companies House. In addition, the tax returns of individuals earning over £1m will be made publicly available. Whilst these measures appear to be aimed at tackling avoidance, Labour also has, in the context of individuals' tax returns at least, a political agenda; seeking to "inform public debate on income and wealth inequality".

Removal of the preferential tax treatment of profits from wealth

Finally, perhaps least surprisingly, one of the major changes that the Labour proposals would introduce would be the removal of the favourable tax treatment that profits from investment activities currently enjoy. Capital gains would now be taxed at income tax rates and the reduced income tax rates for dividends would be abolished. Whilst this is not surprising, it is nonetheless likely to be painful for savers and investors.

The Labour tax proposals go far beyond tinkering around the edges of the current tax system and, arguably, given their scope, even playing within its rules. Although Labour considers that its policies are fully costed, the scale of the changes make their impact on government revenues, taxpayer behaviour and the attractiveness of the UK as a place to do business hard to assess. Whether we are given an opportunity to find out how accurate those costings prove to be is now a question for the electorate.