Having started his career during a time of economic crisis in 1979, Julian recounts his experiences of two subsequent financial crashes and offers his thoughts on the coronavirus crisis, and the effect it will have on future working and social practices. 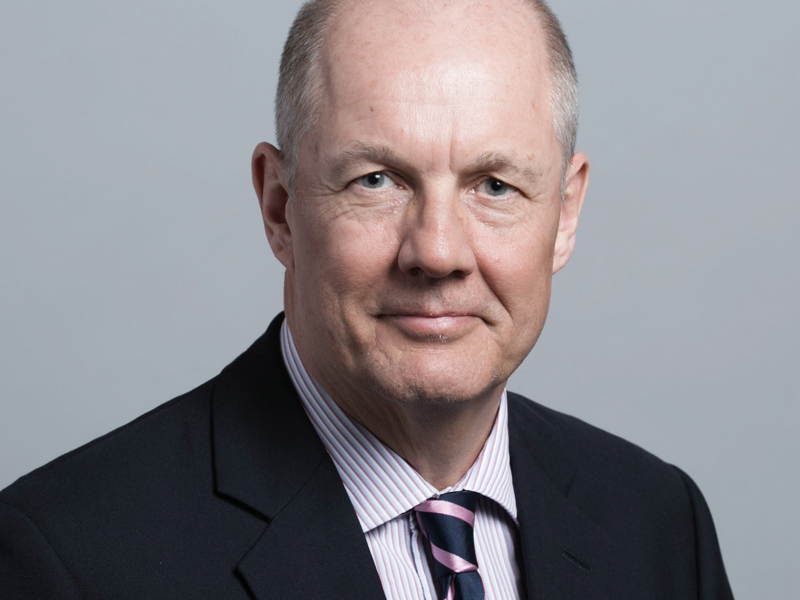 The coronavirus pandemic crisis is of a different magnitude and nature to any other that happened during my working life, including the 2008-2010 crash. It may result in fundamental changes in our society, our behaviours, our perception of values – one hopes quite a lot of those changes will be for the better. Government instructions to stay at home, not to socialise, not to go to an office and so on are challenging us individually and collectively. We are being forced to re-think how we live and work.

I started working life at a time of economic crisis in 1979. Then inflation was running at 20%, oil prices were soaring, and wage inflation was out of control. Having accepted at the age of 17 that playing a violin for a living was unlikely to guarantee bread on the table, and having elected to try law as a means of earning a crust, I had embarked on a legal career, after graduation and law school, as an articled clerk with a commercial practice in Manchester. Training, such as it was,  was hopelessly unstructured, but it laid a foundation for dealing with whatever was thrown at me (for example, the probate clerk became ill so I was instructed to deal with her work for several months, relying heavily on the Encyclopaedia of Forms and Precedents and not much else) and realised the need to be able to adapt. By the time I came to London in 1981 to look for a job as a junior solicitor, the country was in deep recession and over three million people were unemployed, but it didn’t really worry me particularly – none of us had much in the way of expectation, we were used to having little money, and we were far less informed than people are now.

The 1980s saw a rollercoaster of change. Working in London became incredibly exciting. The deregulation of the financial markets, fast changes in technology (typewriters were being replaced with word processors, facsimile machines were hip, the new accessibility of money from global investors and banks meant businesses could expand at breakneck speed). In the property sector we saw parts of London being transformed with new office buildings designed to bring large numbers of workers together, the transformation of Docklands, the creation of large-scale shopping complexes and so on. Planning controls over private sector development were weak and at odds with free market ideology. For those us at Travers Smith with an interest in real estate, these dramatic changes created opportunities to innovate, to develop expertise in property finance in particular and to expand our client base from a small number of investment funds and private clients.

But then we hit another crash when the wheels started to come off an overheated economy at the end of the 1980s, fuelled by low interest rates, high levels of consumer debt and loss of confidence. We took on a lot of insolvency work. The insolvency regime underwent radical reform.  We had to learn fast. It was a time of change and it was also a time of opportunity. I recall talking to our then senior partner, expressing some anxiety about venturing into the insolvency world with precious little experience and back up. His advice was very clear: be agile, work hard, learn quickly, share problems and look ahead. So, we worked through that crisis, looking for new opportunities, not feeling unduly threatened by the downturn, even though it inevitably came with financial consequences.

The next big crisis to hit us was of course the 2008 financial crash, and that was altogether different: it felt personally threatening. We were much better informed about what was happening across the globe as well as domestically. We could see what was happening in real time. Familiar household names failed – Lehman Brothers, Northern Rock – and many others needed to be rescued by government intervention including HBOS, Bradford & Bingley, RBS and Alliance & Leicester. Commentators were talking about a global economic meltdown. Gold was trading at record levels. By October, trading in the City saw losses of over $90 billion and Gordon Brown, by then Prime Minister, promised to do “whatever it takes” to halt the collapse. It took a dramatic and bold response from the G7 to support the global banking system, to use public money, to unblock cash flow.

So, what got us and the firm through the 2008 crash? Chris Carroll, a former senior partner, loved to compare the firm to a fast, well built, sleek sailing boat that could cope with stormy waters (or something like that anyway) and I have always thought it a good analogy. The firm was, and remains, extraordinarily adept and capable, and not afraid of making changes whilst sticking to its cultural principles. Some of the things we had to do would have been unthinkable before it; for example, protecting client money in diverse bank accounts to mitigate the risk of our own bank failing. We had to focus hard on those practice areas that would get us through the crash and in good shape once it receded. Our dispute resolution lawyers for instance galvanised and expanded their resources making huge strides taking on new, big ticket clients in high-profile litigation. Each practice group looked hard at what changes were necessary to respond to the crash and reshaped strategies and plans accordingly – that sounds easy – it is not. Crucially the firm retained its overall strategic aims of remaining independent, as a firm able to field leading lawyers in its chosen practice areas, maintaining a collegiate working environment. That mindset, energy and determination will be important as the firm navigates its way through this present crisis.

Throughout the current coronavirus crisis, many people have been able to continue to work remotely. It has been a revelation and the need for us to continue to remain socially distant in our workplaces for the foreseeable future may very well result in longer term changes in our working as well as social behaviours. The crisis may be a catalyst for serious questions and debate about how we travel, the social contract between public and private sectors, our use of space, wellbeing and health. It may lead to meaningful changes in infrastructure investment, the distribution of wealth and fiscal policies; it has, I am sure, reignited questions or worries that have always been there but conveniently remained dormant, like the imperative of better supporting our NHS and care homes. I suspect many people would like to see change once we come out of the crisis – there is a clear if somewhat vague sentiment that “normal” will be different.

It is hard to see many businesses remaining unaffected by the crisis.  The legal profession may well need to adjust as other businesses and enterprises will do, not just in the short term but for the longer term as well. I am not sure that is a bad thing and businesses and professions that are “shipshape” and forward thinking should not only be capable of weathering this storm but confident of meet future challenges.

So whilst I am now retired from the firm and finding more time to play bad golf, to indulge in a love of literature and art, to sail, to work as trustee of the National Pro Bono Centre and get involved in initiatives with other organisations dedicated to the access to justice sector and housing for homeless people, I do so confident that whatever hurdles the current crisis throws up, the firm will respond with the same energy, thoughtfulness, enterprise and care for its people as it has during previous crises.