A place in the sun: investing in solar farms

According to a tweet from the National Grid, Friday 21 April 2017 was a landmark day because, for the first time in more than 130 years, Britain functioned as normal without turning on its coal-fired power stations. The country's daily electricity came from a combination of gas power plants (47%), nuclear plants (18%), wind farms (18%), solar panels (10%) and biomass (6%). Renewable power is an increasingly important part of our energy infrastructure. This article describes the current market for one element of the renewables sector; solar farms.

Overview of the solar farm industry

Solar farms are greenfield or brownfield sites fitted with photovoltaic solar panels and ancillary equipment, which are connected to the electricity grid. In 2010 there was a rush to develop solar farms in order to take advantage of the generous government subsidies, such as feed-in tariffs {"FITs") and payments under the renewables obligation ("RO") scheme, which could be claimed by eligible renewable energy generators at that time. These subsidies have been progressively scaled back (and, in the case of the RO scheme, closed) to new generating capacity over time, leading some observers to predict a decline of the UK's solar industry.

However, the cost of photovoltaic panels has fallen significantly in recent years, which means that second generation solar farms are cheaper to assemble and therefore still a good investment despite lower subsidy levels.

Additionally, recent advances in battery storage technology means that combined solar and battery farms are becoming increasingly attractive. Such installations enable energy to be exported to the grid even when the sun is not shining or at times of peak demand, so generators are better able to match supply to demand and enhance revenues.

Also, the first generation of solar farms are still in operation and still benefitting from the original FITs rates (usually under 25 year contracts) so there is a thriving market for the onward sale of these real-estate backed investments.

What are the current hot topics in the solar farm market?

The topics of current interest and concern to investors in this market include:

Why are solar farms an attractive real estate investment?

Despite the dwindling government incentives and potential returns for new solar farm projects being less attractive than they have been in previous years, the market for existing solar portfolios as an alternative asset class remains attractive. Additionally, new build combined solar and battery storage project are likely to become increasingly popular as technology becomes more established. Long-term, stable yields with relatively low operational costs makes this an appealing asset class for a range of investors, particularly those such as pension funds looking for a long term hold. There is also the added appeal of investing into a sector which Is reducing our carbon footprint. 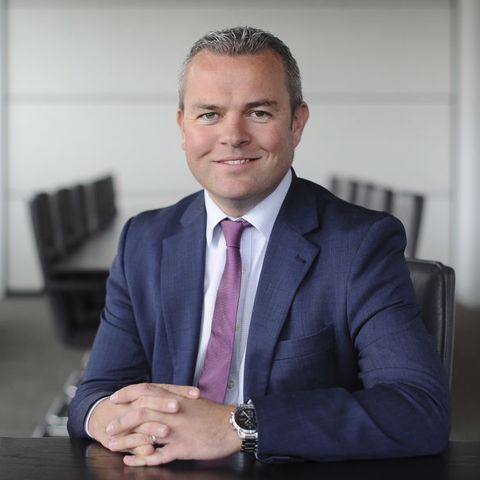 OFGEM delivers a shock to network operators with RIIO-2 proposals

Building back better, greener and faster