Brexit: a cause of frustration for the EMA?

The European Medicines Agency (the EMA) is set to relocate to Amsterdam after Brexit and want to exit their London-based lease on the basis of the principle of legal 'frustration'. Its landlords, Canary Wharf Group, argue that they should still be liable for their leasehold obligations for the rest of the 25 year term, ending in 2039.

Frustration, except on grounds set out in leases, is not usually a basis for a tenant being able to vacate. It may be here.

The EMA entered into an agreement for lease back in 2011 to take a lease of the newly constructed 20 storey tower in Churchill Place, Canary Wharf. The building was completed and the lease was entered into in 2014. The EMA were involved in the base build design and very extensive fit-out works at the property.

The EMA's landlords, Canary Wharf Group, argue that the EMA should still be liable for their obligations under their lease at Canary Wharf for the rest of its 25 year term. The rent is understood to be approximately £12m per annum.

The parties have been negotiating for some time on whether Brexit is grounds for the EMA to walk away from its lease on 29 March 2019. The lease itself can, in principle, be assigned, but that could still leave the EMA with a residual liability.

The EMA are hoping to use the legal principle of 'frustration' to exit their lease. Broadly speaking, if there is an event that renders the contract physically or commercially impossible to fulfil, after the contract has been signed, both parties can be released from their obligations because the contract is said to have been 'frustrated'.

The event that causes frustration must usually be fundamental to the terms of the contract. It must be beyond the contemplation of the parties when the agreement was signed, and would make performance of the contract impossible, illegal or materially different from the original agreement. The fact that the contract is just more inconvenient or costly as a result, will not be sufficient grounds.

The EMA claim that as an agency of the EU, its headquarters must always be within an EU Member State. Brexit was not an event which a person of ordinary intelligence would have recognised as likely to occur, and nor was it foreseen by the parties. The EMA assert that the agreement for lease into which they entered on 5 August 2011 was expressly granted on the ground that the UK would remain within the EU.

Canary Wharf brought the case in an attempt to pre-empt the EMA's claim for frustration and, we might suppose, to provide certainty for its investors and lenders. They are seeking a ruling that Brexit is not an event of frustration.

They are arguing that Brexit was foreseeable at the time of entry into the lease – Article 50 was in place and the debate on the desirability of membership of the EU was a topical one, particularly given the lead up to the 2015 general election in which David Cameron had promised a referendum on membership of the EU. If the EMA had wanted to be able to exit in such circumstances, they could have negotiated a break right, exercisable in the event of Brexit.

The ruling will be fact specific and, on its facts, it is likely only to be applicable to leases held by agencies of the EU and not to companies in general. It will no doubt also take into account the fact that the EMA have other options (e.g. assignment).

Canary Wharf will be hoping for enough certainty in the ruling to avoid other tenants attempting to argue the same point, although it is likely that the losing party wish to appeal the decision to a higher court. His honour Mr Justice Mann has ordered that so far as is practicable the trial shall be heard (preferably with judgement delivered) by 29 March 2019, for obvious reasons.

The UK property industry is following the case closely. For landlords and tenants more generally, it is hoped that the judgement will provide some guidance on frustration in leases. The previous best known authority dates back over one hundred years to 1903, and relates to the coronation of King Edward VII (see box).

We will report on further updates as soon as they are known.

Mr Krell agreed to let out his flat on Pall Mall to Mr Henry (the defendant), taking a deposit of £25. The balance of £50 was due the day
before the coronation of King Edward VII – the purpose for which Mr Henry had rented the flat.

Unfortunately, due to the King being taken ill, the much-anticipated procession had to be postponed, and Mr Krell claimed for the payment of the £50 balance. 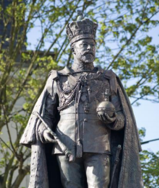 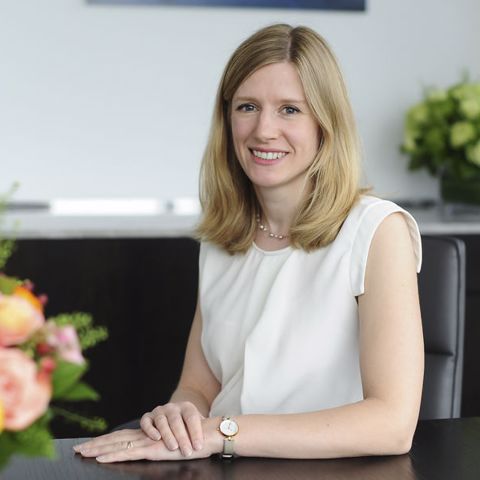