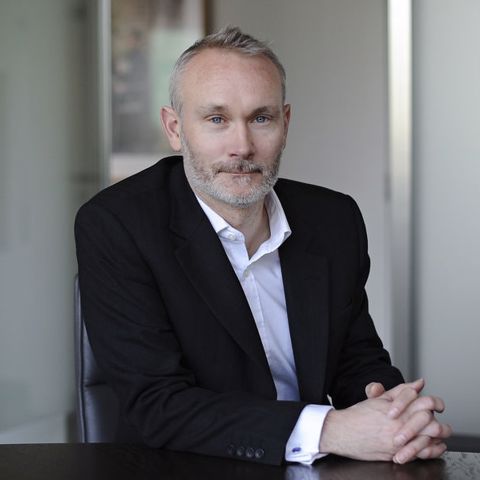 After Brexit, the UK capital markets will no longer qualify as "regulated markets" for the purposes of EU legislation, and therefore UK issuers will need to negotiate two separate (albeit very similar) regimes in order to access EEA capital markets. Although the public M&A regime is currently derived from the EU Takeovers Directive, Brexit will not have major consequences other than the removal of rarely used "shared jurisdiction" provisions.

The UK capital markets regime (in particular the Prospectus Regulation Rules, the Disclosure Guidance and Transparency Rules and the market abuse regime) is largely derived from EU Directives and Regulations, and therefore susceptible to reform in the longer term, but is not likely to be replaced wholesale given the need for UK businesses to continue accessing European capital.

The relevant EU regulations, including the Market Abuse Regulation and the Prospectus Regulation will become part of English law by virtue of the European Union (Withdrawal) Act 2018, and these will be amended by statutory instrument so that, at the end of the transition period at 11pm on 31 December 2020, UK versions of these regulations and various subordinate legislation will come into force.

The FCA has updated its handbook to update terminology such as references to "regulated markets" and other concepts which no longer apply. It has also, in general, amended the rules so that EEA issuers are not given differential treatment over other third country issuers. References to EU law and EU institutions have been replaced with UK equivalents. The FCA is taking the approach that ESMA guidance will, however, still apply to the extent relevant.

Due to the separation of the EU and UK capital markets regimes, offers of securities will no longer be able to be made by UK issuers in the EEA, or vice versa, by way of a passported prospectus. Although prospectuses already passported into the UK will continue to be valid for the remainder of their period of validity, the same does not apply for prospectuses passported into the EEA prior to January.

As UK markets will lose their status as “regulated markets” under EU law, companies listed on both EEA and UK markets will no longer be able to appoint a single regulator under the current "home state" system. Instead they will be regulated separately by their EEA regulator and the FCA.

As a result, EEA entities listed in the UK will now be required to make certain filings with the FCA where previously they were required to file only in their EEA home state. For example, EEA issuers listed in the UK will be required to comply with DTR 5 (major shareholding notifications) and their major shareholders and management will need to report dealings to the FCA. Various information required to be provided to the competent authority under the Market Abuse Regulation ("MAR") such as notifications of directors' dealings, the provisions of insider lists and notifications of delayed disclosure, will now need to be made to two regulators.

The Takeover Code will not be significantly affected, although again some terminology will change.

However, there will be changes to its scope as regards EEA issuers and markets. The provisions by which the Takeover Panel could previously share jurisdiction with another EEA regulator will be removed. From the end of the transition period:

Brexit: what difference does no deal make?