Corporate Insolvency and Governance Act 2020 – How are the measures working in practice?

The report looks at the implementation of the following measures:

On the whole, the measures have been broadly welcomed by stakeholders and are considered to have assisted in the rescue of companies as going concerns.

The restructuring plan has been used successfully in cases where a scheme of arrangement alone would not have been effective.

The moratorium has offered eligible companies sufficient time and breathing space to consider a rescue as a going concern, but remains a "largely untapped resource".

This measure is considered to have brought certainty to dealings with suppliers but there is a lack of evidence as to its practical operation. 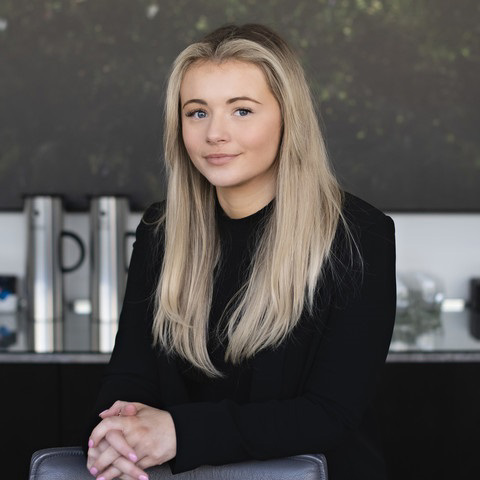