As part of our CSR Art Programme we have sat down with a number of participating artists to discuss their work, what being in the programme means to them, and what is on the horizon for them. In the second of the series, we speak to Royal College of Art graduate Osaretin Ugiagbe.

Below, Osaretin tells us about how Yoruba and Benin art history and culture influence his work. 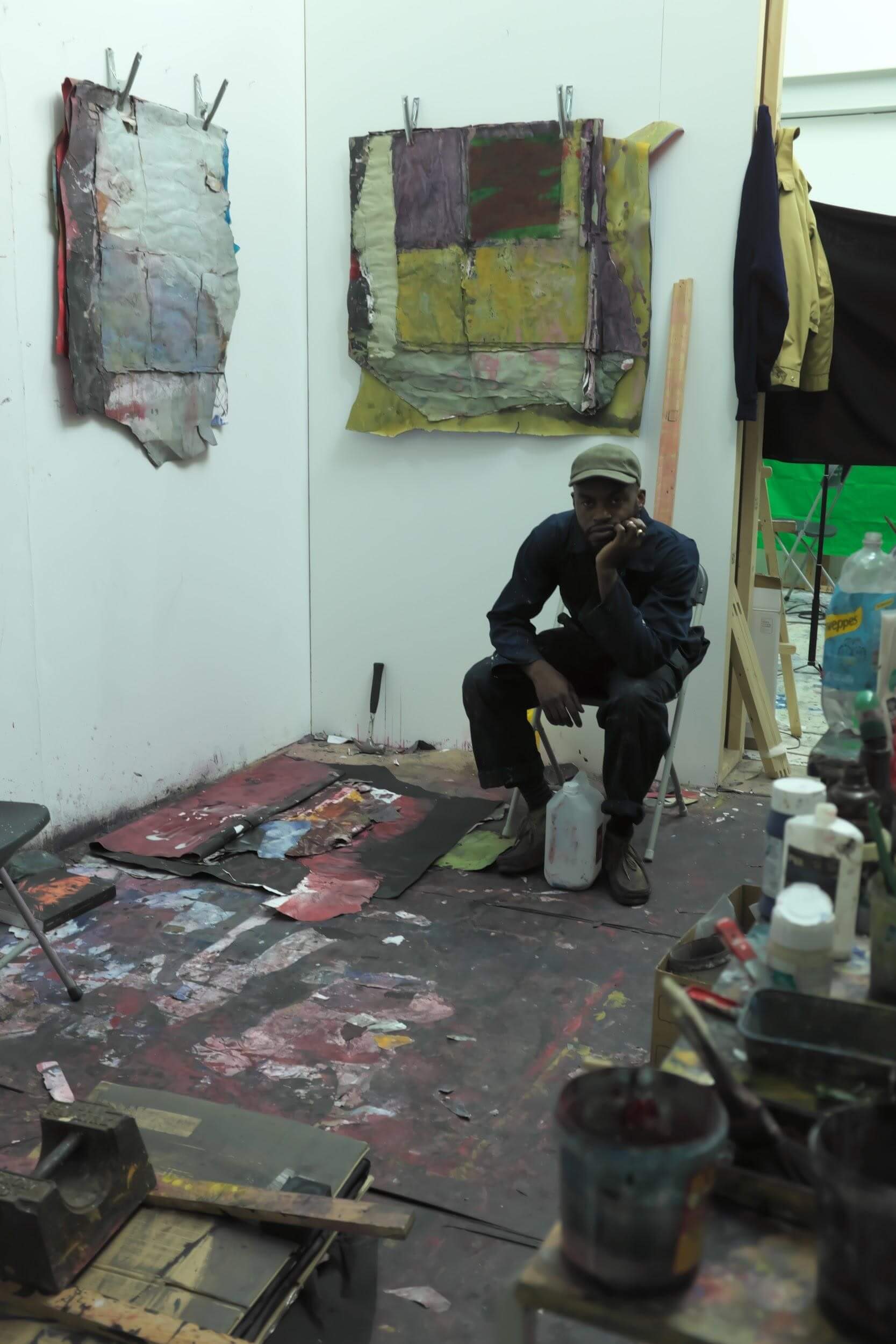 Tell us a little about yourself

I am a Nigerian and American multidisciplinary artist working both as a painter and fine art photographer. I come from a culture that puts a lot of emphasis on professions such as medicine, law and engineering so it only made sense that when my family immigrated to the Bronx, New York from Nigeria in 2002 and I continued my education, I would pursue a degree that would land me a “sensible” profession. My first art class at Hostos Community College in the South Bronx was a requirement that was little more than an annoyance to me – I had no knowledge of and absolutely no interest in art.

In going into that class, I didn’t have a sense that art would be such an integral part of my life. There, I met Ian, the Scottish painter and professor who would later become my mentor and friend. Ian didn’t merely teach about art or its techniques. He would often talk about what it does for the soul and its power to transform and educate. That resonated with me. I decided to study because it felt intimate and foreign to me almost at the same time.

Tell us more about your work

The series in your collection is from a series of portraits I made in London that consists of two-dimensional lone heads (limbless as a sense of helplessness) placed against distressed and sometimes weathered background in relation to the importance of the head in Yoruba and Benin art history/culture dating back to the 14th century. As a contemporary artist of Benin descent (Nigeria) who has spent an equal amount of time both in Nigeria and the U.S and a few years in London, I have kept to that tradition of artistry where the head has been central to my creations.

How did it feel to be selected to take part in the CSR Art Programme?

Certainly, it has been an honour to be selected to take part in the CSR Art program. While I may not have heard of the program prior to being selected, it’s definitely encouraging. And I'm also glad to be in the company of some of my peers whose work I admire.

How do you think being featured will help you in your emerging career?

I’m hoping to take advantage of most of the services and programs being made available to the participating artists such as myself.

What’s next on the horizon for you?

I was fortunate enough to have my degree show work selected and reviewed by Elephant Art Magazine as thoughtful, reflective and urgent. Upon my return to New York, I was awarded the opportunity to instruct Painting at Hostos Community College. The same class I wandered into 14 years ago as a young student but now as an Adjunct Professor. I’m hoping to extend the same courtesy that was afforded to me by Ian to my students, which is