It is a well-known part of English litigation that an issue will only be determined by the courts once: there are no second chances to launch new arguments or seek different remedies. This is guarded by the doctrine of res judicata, which, together with its related rule of abuse of process, frequently bar a party from relitigating an issue. It is essential, therefore, that litigating parties fully consider their strategies early in proceedings to avoid any such challenges. Two recent cases, Zavarco plc v Nasir1 and Kensell v Khoury,2 are an excellent reminder of this advice. In considering two novel legal questions, they clarify the parameters of these doctrines and act as a stark reminder that there is generally no second bite of the cherry.

A reminder on res judicata

Res judicata is "a decision, pronounced by a judicial tribunal having jurisdiction over the cause and the parties, that disposes once and for all the matter(s) so decided, so that except on appeal it cannot be relitigated between the parties or their privies".3 An excellent starting place is Lord Sumption's description of the term in Virgin Atlantic,4 where he explained that res judicata is "a portmanteau term, which is used to describe a number of different legal principles with different juridical origins". Those principles include:

Zavarco v Nasir and the doctrine of merger and declaratory relief

The doctrine of merger treats a cause of action as extinguished once judgment has been given; the claimant's sole right becomes the right on the judgment. What was less clear before the case of Zavarco plc v Nasir was whether the doctrine of merger applies to declaratory relief; does a declaration extinguish any further cause of action in the same way as other types of judgment?

The central claim was in respect of 360 million shares in Zavarco plc ("Zavarco"), which were allotted to Mr. Nasir but had yet to be paid for. Zavarco successfully sought declaratory relief in the form of a declaration that the shares could be forfeited because they had not paid for in accordance with Zavarco's Articles of the Association.

Zavarco's Articles also held that, regardless of forfeiture, the original acquirer of the shares remained liable to Zavarco for the cost of those shares.  Zavarco issued fresh proceedings against Mr Nasir seeking the €36m debt plus interest. However, at an interlocutory hearing, Chief Master Marsh found that the right of action (and therefore the claim) had been extinguished by the former proceedings under the res judicata doctrine of merger. Zavarco appealed this decision.

In upholding the appeal, Birss J found that a declaration can, in effect, provide a remedy for a cause of action and therefore can also, in principle, engage the doctrine of merger. He also explained that there is a distinction between a declaration that provides a remedy, and may therefore lead to enforcement, and a declaration that merely states what the legal position is. However, it is not enough that a declaration simply provides a remedy. The key question is always "whether the earlier right in particular has merged into and been extinguished by the actual direction given in the judgment". Birss J provided an example of when merger would apply to declaratory relief: if the original claim had been that 400 million shares were allotted but the judge determined that the correct number of share allotted was 360 million, the doctrine of merger would bar a claim for the payment of more than 360 million shares. However, in the actual circumstances of the claim under appeal, the prior declaratory relief did not provide Zavarco with a remedy that extinguished its right to recover the sums, it merely declared that the allotted shares could be forfeited (a separate right to that of payment of the shares). As a result, the doctrine of merger did not apply and Zavarco was free to pursue a claim for the payment of the cost of the shares.

Zavarco v Nasir makes clear that the doctrine of merger can apply to declaratory relief if the declaration in question provides a remedy that extinguishes the underlying cause of action. Parties should therefore be careful when seeking declaratory relief that they do not seek a declaration that may prevent them for seeking different or further remedies in the future.

Henderson v Henderson6 established a rule of abuse of process that is now known by the name of the case. In making that 19th century judgment, Sir James Wigram explained that parties are required to present their entire case during the course of proceedings. That is, raising an argument in subsequent proceedings which could have been raised in the earlier proceedings will constitute an abuse of process. But what constitutes subsequent proceedings? In the recent case of Kensell v Khoury, the question was whether the Henderson principle could be invoked in the same action, where parties seek to amend their claims to replicate a claim which had earlier been summarily dismissed.

Khoury and Kensell occupied adjoining properties whose transfers contained similar covenants to comply with relevant planning conditions. Kensell carried out conversion works to his property from 2004, which Khoury argued were in breach of planning conditions. The relevant planning authority did not investigate this.  Khoury issued proceedings in 2012 to seek a declaration that Kensell's building works were in breach of the restrictive covenant, which was amended in 2015 to include a claim in damages for nuisance. It was alleged that Khoury could enforce the restrictive covenant on the basis that the two properties were part of a building scheme. Kensell successfully applied for summary judgment in respect of the restrictive covenant claim in 2017 (the claim for nuisance continued), which Khoury unsuccessfully appealed. In the process of appeal, and following a change of legal advisors, Khoury applied to amend his claim to include a breach of covenant claim vested on section 56(1) of the Law of Property Act 1925. Kensell opposed this application on the grounds that it would be an abuse of process to introduce a new argument at this stage in proceedings, rather than before the summary judgment hearing. The County Court allowed the amendment, which Khoury unsuccessfully appealed.

In hearing the appeal, Zacaroli J held that the Henderson rule could in principle apply to different stages in the same proceedings, for example, where an aspect of the claim had been advanced and dismissed at an earlier phase in the proceedings. He noted, however, that the principle is less likely to apply in these circumstances than when a new action is brought. In reaching these conclusions, the court found that that the County Court's findings were incorrect as it had failed to consider the Court of Appeal's application of Henderson in the key case of Tannu.7

Zacaroli J explained that a key factor in determining whether the rule applies to different stages in the same proceedings is whether the earlier claim had been dismissed without a full assessment of its merits. As such, it is less likely that the Henderson rule will apply following a strike out application than a preliminary issue hearing. The judge also emphasised the court's wide discretion in granting permission for amendments to claim, pursuant to CPR 17, and the practice to permit amendments after a strike out hearing before the ruling is made final.

Applying his findings to the facts, Zacaroli J held that, while the introduction of Khoury's section 56(1) claim could in principle be an abuse of process (contrary to the Country Court's judgment), it was not on the facts an abuse of process. This was because the action continued in respect of the nuisance claim and the primary reason section 56(1) was not relied on earlier was due to a failure of Khoury's previous legal advisors. He noted that Khoury was correct in challenging the amendment, however, and as such made no order as to costs.

Zacaroli J clarified that the Henderson rule may apply in the context of the same proceedings, depending on the stage of the proceedings and any determinations made by that stage. Whilst it is yet to be used to bar an application to amend, this judgment again highlights the importance of exploring all options from the outset of proceedings and not relying on the ability to amend your claim if your initial strategy is unsuccessful. 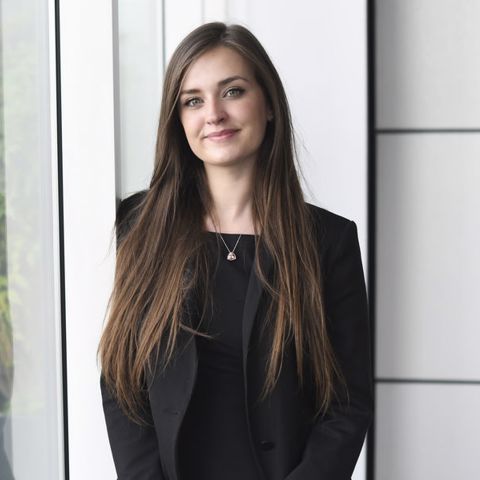 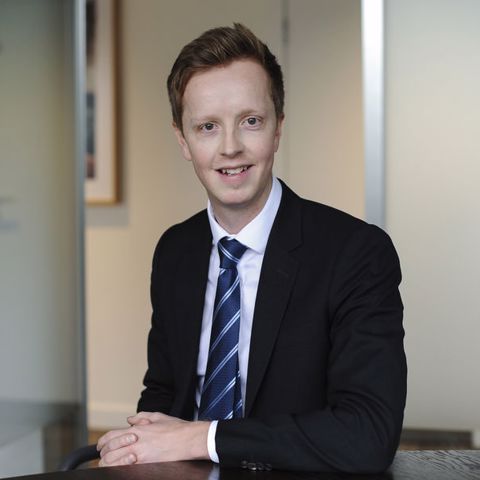