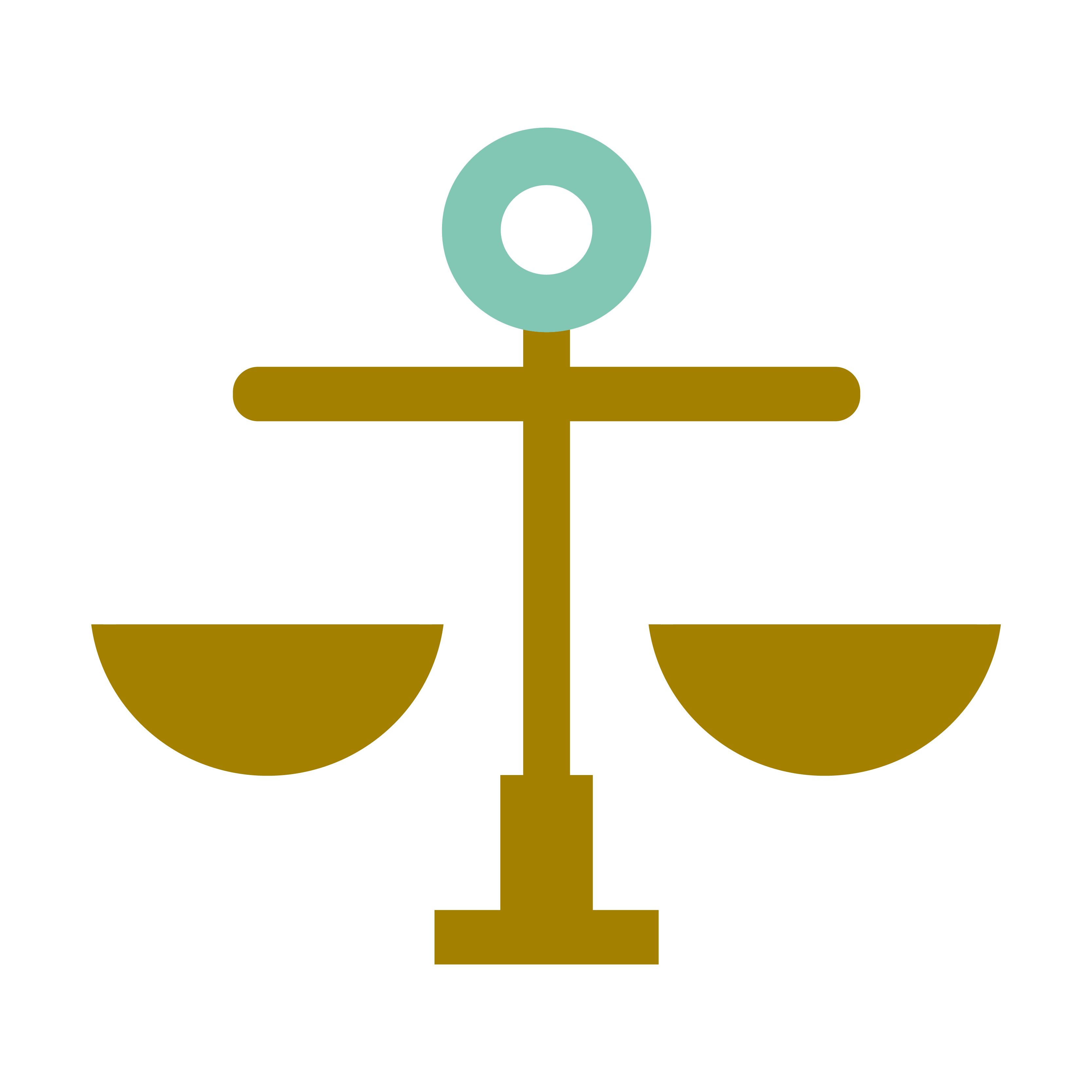 This case concerned an application for committal relating to a failure to observe a freezing injunction. The High Court sentenced the defendant, ("Mr Lewis"), to five months' immediate imprisonment and refused to order a suspended sentence because of Mr Lewis' deliberate offending.

The case arose out of a joint venture agreement (the "JVA") between numerous parties including the Applicants and Shire Warwick Lewis Capital Limited (an English Company of which Mr Lewis was a director).  The JVA was intended to implement a Euro/Czech Koruna currency trading strategy devised by the Applicants. However, the result of the JVA was that the parties lost all of the margin they put up and received none of the profit to which their strategy would (or should) have given rise.

The causes of action pleaded included damages for conspiracy and fraudulent misrepresentation. This was the judgment on the basis of which the Revised Freezing Injunction was granted on 15 February 2019. On 11 March 2019, a default judgment was entered against all the Defendants including Mr Lewis in the total sum of €4,448,416.24 (plus interest and costs to be decided by the Court).

Paragraph 4 and 5 of the Revised Freezing Injunction prohibited Mr Lewis from disposing or dealing with his assets, as follows:

The Respondent (i.e., Mr Lewis) must not:

4.2 in any way dispose of, deal with or diminish the value of any of its or his assets whether they are in or outside England and Wales up to the same value.

4.3 If and to the extent that the Judgments are satisfied in part at any time prior to satisfaction in full, the limit specified in paragraph 4.1 of the Freezing Injunction shall be reduced by the amount of such partial satisfaction (such reduction to be recorded in writing pursuant to the variation provision in paragraph 9 of the Freezing Injunction, with liberty to apply in default of agreement).

The Bankruptcy of Mr Lewis

On 19 July 2019, the Applicants presented a bankruptcy petition against Mr Lewis in respect of the Judgment debt. On 27 January 2020, Mr Lewis was declared bankrupt.

The estate of Mrs Gertrude Lewis and Mr Lewis' interest

The Applicants argued that Mr Lewis' interest in Mrs Lewis' estate, constituted an asset of his for the purposes of paragraphs 4 and 5 of the Revised Freezing Injunction.

The contempt of court alleged

The Applicants pointed out (and the Judge accepted) that, in assessing the gravity of acts for contempt, Mr Lewis' conduct should be evaluated as a whole.  The Applicants submitted that the renunciation combined with the transfer to his wife constituted a clear breach of paragraph 4(2) of the Revised Freezing Injunction.

Separately, the Applicants alleged that Mr Lewis made a knowingly false statement as to the extent of his assets in his 7th Affidavit ("Lewis 7") sworn on 23 September 2019.  Lewis 7 made no mention of Mr Lewis' entitlement under his mother's will. This allegation was not pursued as part of the contempt application but was maintained as factual allegation that the statement of Mr Lewis' assets was knowingly false and was part of a deliberate process by which he sought to conceal his assets in order to put them beyond the reach of the Applicants as judgment creditors.

Mr Lewis admitted that he did not have legal representation at the time and did not take legal advice.

Questions for the Court

The two questions in issue for determination were: (i) what the mindset of Mr Lewis at the time of the contempt was, i.e., whether Mr Lewis was acting in deliberate breach of the Revised Freezing Injunction; and (ii) whether Mr Lewis knowingly made false statements as to his assets in Lewis 7.

Mr Justice Bryan did not consider Mr Lewis' evidence to be credible: "Mr Lewis's evidence as to why he did not believe he was acting in breach of the Freezing Order when acting as he did simply defies belief, not least in circumstances where I formed the clear impression that Mr Lewis is not only a qualified chartered accountant but also an intelligent man well able to understand the terms of the Freezing Injunction".

Mr Justice Bryan held that Mr Lewis' contempt of court breach was deliberate and that he knowingly and deliberately breached the Freezing Injunction. Mr Lewis' disposition of his assets clearly exposed Mr Lewis' knowledge that his entitlement was his asset and that his actions were not in good faith. The offending involved deliberate breaches of the provisions of the Freezing Injunction. As the allegation of contempt included two separate breaches and amounted to contumacious behaviour over an extended number of months, Mr Justice Bryan considered Mr Lewis' offending to be so serious that only a custodial sentence of 5 months was appropriate.

It is noteworthy that, Mr Lewis' offending was considered to be particularly serious, as it encompassed not one, but two separate breaches, and involved a prolonged course of conduct spanning a number of months, of which conduct, Mr Lewis was both the instigator and sole perpetrator. In addition, Mr Lewis took steps to conceal his offending and what assets he had. The court noted that the risk of harm was great, and that harm had been suffered.  Although most of the monies were recovered, substantial costs were incurred.