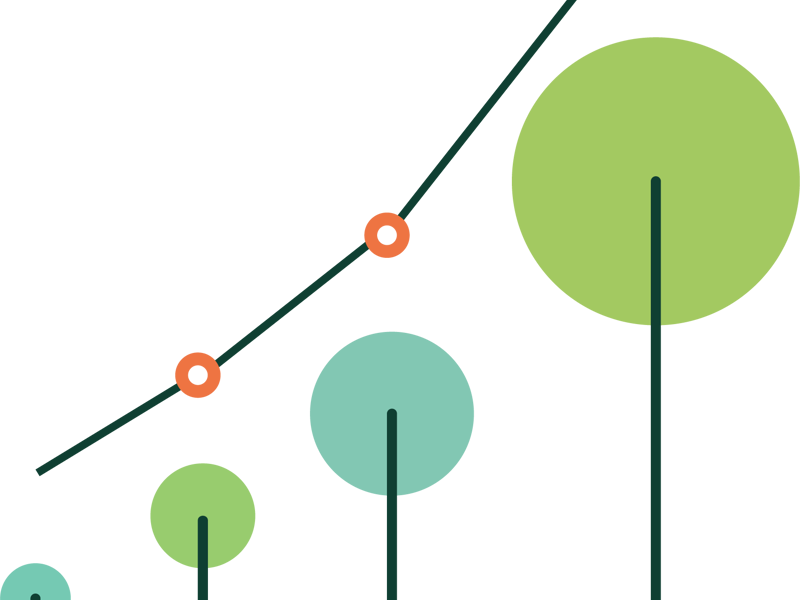 Shareholders in Commonwealth Bank of Australia (CBA), Australia's largest bank, have applied to the Federal Court of Australia to compel the CBA to furnish them with documents pertaining to its decisions to finance certain energy projects.

The shareholders seek information about financing the CBA has either given or facilitated in relation to significant, and high carbon emitting, infrastructure projects such as LNG pipelines and facilities.  The shareholders are represented by a law firm that advocates for climate change causes and has brought the well-known Sharma v Minister for the Environment (which we recently wrote about) and McVeigh v REST claims.  The shareholders are said to have requested all documents in respect of the CBA's assessments of environmental and social risks, alignment with the Paris Agreement, and alignment with its own Environmental and Social Framework ("E&S Framework") policies, as well as the wider implementation of the E&S Framework.  It is said to be the shareholders' position that the financing is inconsistent with CBA's E&S Framework policies, and that, if such inconsistency is found, more substantive proceedings will be brought against the CBA.  At this stage, there is no information on how such proceedings would be framed.

As this claim demonstrates, activist litigants are leveraging both financial disclosure laws/regulations and reputational risk to pressure high-profile businesses into conforming with developing climate change norms.  In particularly, the claimants are expressly using the law around financial disclosures to try to force the CBA to disclose additional "ESG" information pertaining to the infrastructure projects.  We discussed this trend in a recent panel discussion on the topic of ESG risk: some organisations still see ESG disclosures as "soft" statements, and approach them on the basis that they are essentially corporate marketing/PR, without appreciating that these are the very statements which may be used against them by claimants in ESG litigation.  This claim is a useful reminder to businesses that they should be scrutinising their own ESG disclosures carefully.  Businesses should also be mindful of the broader reputational issues at play here.  The claimants have alleged that the CBA's E&S Framework policies are inconsistent with its actions (e.g. the funding of high carbon emitting projects).  By issuing this claim, the claimants have effectively called into question whether the CBA has "lived up to" its public statements on ESG issues in materials such as its E&S Framework.  Accordingly, to the extent there is no legal "wrong" conducted by a business facing ESG litigation, the mere issuing of the claim has the potential to have a major reputational impact all the same.

We can expect to see the number of legal challenges relating to climate change continuing to rise. This is an area of the law which is rapidly evolving and where, by definition, the limits of existing legal concepts and frameworks will be tested to deal with what is said to be an emerging and global risk.  UK businesses should pay careful attention to these international trends as we are increasingly seeing activists in one jurisdiction copy (and adapt to fit the local legal system) successful claims and tactics.  It will not be surprising if similar claims are brought outside of Australia in the future.

Thank you to Jacob Miller, Dispute Resolution Paralegal, for assisting with this briefing. 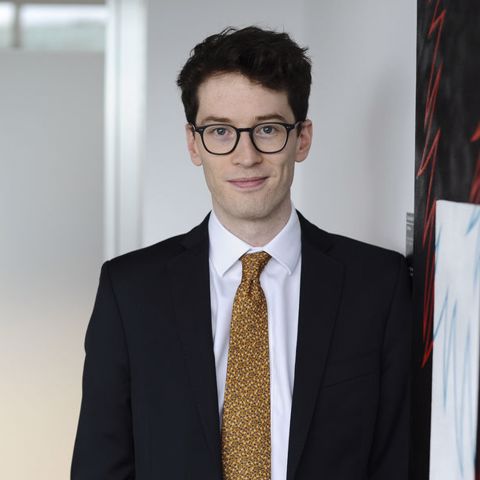