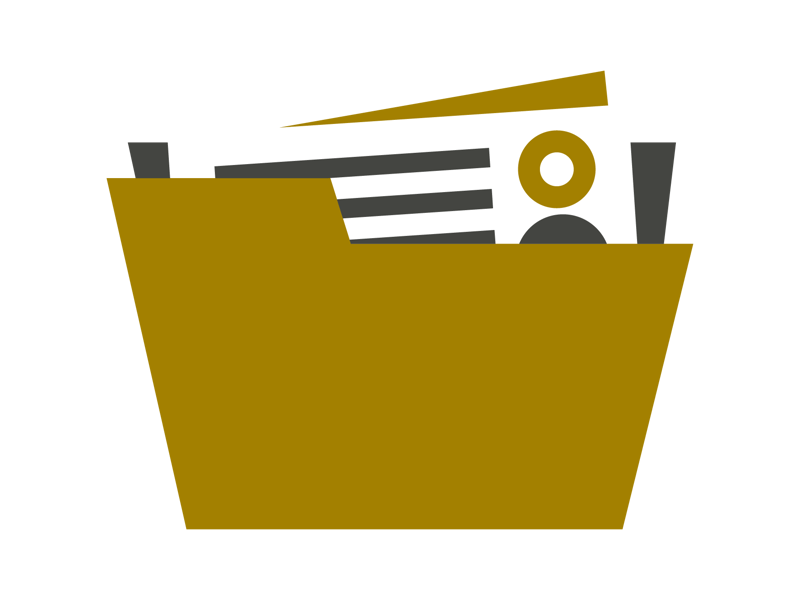 In this article, we consider the recent decision in Griffiths v TUI [2021] EWCA Civ 1442, a holiday sickness claim, in which the Court of Appeal had to consider the correct judicial approach to expert evidence that was uncontroverted and unchallenged.

Mr Griffiths purchased an all-inclusive holiday in Turkey for himself and his family from TUI. During the holiday, Mr Griffiths fell ill with acute gastroenteritis, and a stool sample showed multiple parasitic and viral pathogens. He lost weight, had a reduced appetite for months, and six years later was still suffering gastric symptoms. He sued TUI for damages, alleging that his illness had been caused by the consumption of contaminated food or fluid from the hotel.  TUI denied this, and put Mr Griffiths to proof as to when, where and how he had fallen ill.

Mr Griffiths relied on expert evidence from a consultant gastroenterologist (Dr Thomas) and a consultant microbiologist (Professor Pennington). TUI was granted permission to obtain its own expert evidence in these two fields, but it chose not to serve a report from its microbiologist, and was refused relief from sanctions in respect of late service of its gastroenterologist's report.

Mr Griffiths issued his claim in the County Court. At first instance, the judge dismissed the claim on the basis that Mr Griffiths had not proved his case on causation.  She set out what she considered to be a number of deficiencies in Mr Griffiths' experts' reports, including lack of reasoning, the failure to provide a range of opinion, and the failure to explain why competing potential causes of Mr Griffiths' illness should be discounted.  She concluded that the court was not a "rubber stamp to just accept what someone has said", and that it was incumbent on medical experts to provide some reasoning for their conclusions.

Mr Griffiths appealed to the High Court on the grounds that the judge had erred in rejecting Professor Pennington's expert evidence in the absence of any evidence challenging or contradicting it. The court characterised the issue before it as being the proper approach to expert evidence which was "uncontroverted".

The High Court held that, where a report was uncontroverted, the court was not entitled to subject it to the same kind of analysis and critique as if it was evaluating a controverted contested report, where it had to decide the weight to be ascribed to the report. Instead, it found that, with an uncontroverted report, all the court had to do was decide whether it met certain minimum standards which any expert report must satisfy if it is to be accepted at all.  The High Court concluded that the first instance judge's strong criticism of Professor Pennington's report went to the issue of the weight to be ascribed to it, an issue which ought not to have arisen given the report was uncontroverted, and that she had therefore erred. Mr Griffiths' appeal was therefore allowed.

TUI appealed to the Court of Appeal, where the court found in its favour 2-1.

The majority (Asplin LJ and Nugee LJ) held that the authorities did not support the "bright line" approach adopted by the High Court to the treatment of controverted and uncontroverted expert evidence: there was no rule that an uncontroverted expert's report which complied with CPR PD 35 cannot be rejected by the judge. Instead, it required a more nuanced approach, and all depended on the circumstances of the case, the nature of the report itself and the purposes for which it was being used in the claim.

However, the court noted that, where the evidence was that of a joint expert, which went to the relevant issues and contained logical conclusions, it was very hard to see that it could be successfully challenged. The same had to be true if there were two experts who had produced coherent reports covering the relevant issues and who were agreed. Only rarely should expert evidence be rejected in those circumstances and cogent reasons should be given.

The majority also found that, although CPR PD 35 did not state expressly that reasons were necessary in an expert's report, save where there was a range of opinion, it was clear from previous cases and as a matter of common sense that, if the court was to be satisfied as to the conclusion reached, or in a case like this one, that the evidence was sufficient to enable the claimant to satisfy the burden of proof in relation to causation, some chain of reasoning supporting the conclusion was necessary, even if short.

Mr Griffiths argued on appeal that TUI should not have  been allowed to challenge Professor Pennington's report only in closing submissions, and that instead, if a party wished to criticise an expert's reasoning, they should avail themselves of all the means available under the CPR and either put in contrary evidence and/or put the points to the expert in cross-examination. In short, he contended that a party should not be allowed to sidestep those procedures, and in particular, sidestep cross examination, in order to avoid answers they do not want to hear. The majority disagreed. In their view, there was nothing inherently unfair in seeking to challenge expert evidence in closing submissions, even where contrary evidence had not been adduced and the expert had not been cross-examined. Provided an expert's veracity was not being challenged, a party could reserve its criticisms of a report until closing submissions if it wished. A defendant was entitled to submit that the case or an essential element of it had not been proved to the required standard, and could not be prevented from doing so because some of the evidence was contained in an uncontroverted report.

Consequently, the majority concluded that, even though TUI had not called any expert evidence of its own, or required Professor Pennington to attend for cross-examination, counsel for TUI was not precluded from making submissions as to the inadequacy of the reasoning in his report, and the first instance judge was not only entitled but right to examine that reasoning to see what weight to ascribe to his opinion, and whether the case had been proved, and to conclude that the evidence was insufficient to satisfy the burden of proof.

In his dissenting judgment, Bean LJ was concerned with Mr Griffiths' argument that it was unfair for a defendant to challenge expert evidence in closing submissions without first having put its criticisms to the expert in cross-examination. He "profoundly disagreed" with the majority view that a party may reserve its criticisms of an expert report until closing submissions if it so chooses, citing the following passage from Phipson on Evidence which he described as "trite law":

"In general, a party is required to challenge in cross-examination the evidence of any witness of the opposing party if he wishes to submit to the court that the evidence should not be accepted on that point. The rule applies in civil cases as it does in criminal. In general the CPR does not alter that position. … … If a party has decided not to cross-examine on a particular important point, he will be in difficulty in submitting that the evidence should be rejected."

Bean LJ concluded that Mr Griffiths had not had a fair trial of his claim as result of this issue:

"Mr Griffiths must be wondering what he did wrong. He instructed a leading firm of personal injury solicitors, who in turn instructed an eminent microbiologist whose integrity has not been questioned. Mr Griffiths and his wife gave evidence at the trial, were cross-examined, and were found by the judge to be entirely honest witnesses. The eminent expert gave his opinion that on the balance of probabilities Mr Griffiths' illness was caused by the consumption of contaminated food or fluid supplied by the hotel. No contrary evidence was disclosed or called, and the expert was not cross-examined. Yet the Claimant lost his case."

This case could be said to be unusual, as only rarely will an expert report be uncontroverted and as "minimalist" as Professor Pennington's (the body of the report comprised four paragraphs).  However, there are nevertheless important reminders for practitioners in both the majority and dissenting judgments of the Court of Appeal. In particular, practitioners should ensure that expert evidence not only meets the requirements of CPR Part 35, but also contains substantive and logical reasoning for its conclusions and opinions. On this point, Nugee LJ referred to Jacob J's comments in Routestone Ltd v Minorities Finance Ltd [1997] BCC 180:

"What really matters in most cases is the reasons given for the opinion. As a practical matter a well-constructed expert's report containing opinion evidence sets out the opinion and the reasons for it. If the reasons stand up the opinion does, if not, not."

Practitioners should also be mindful of Bean LJ's strong objection to parties choosing not to challenge expert evidence in the usual way (i.e. by submitting opposing evidence and in cross-examination) but still challenging it in submissions. Although this case is authority for this approach being permissible in theory, it was clear even from the majority judgments that the court considered it to be at best a risky strategy.