In an increasingly data driven world in which we are all learning to become more data conscious, Data Subject Access Requests ("DSARs") are an important tool for individuals to check how their data is being used, and whether such use is lawful.

However, DSARs are sometimes used as a means to gain access to documents for litigation. Lees v Lloyds Bank Plc [2020] EWHC 2249 (Ch) is a reminder of the purpose of a DSAR, what is considered an adequate response to a DSAR, and an explanation of the court's discretion where the court believes a claimant may be using the DSAR for an ulterior purpose and one that lacks foundation.

Lees v Lloyds Bank Plc provides a strong warning that a court is likely to treat DSARs which are "numerous and repetitive" as abusive.

It also provides useful commentary on the exercise of the court's discretion to decline an order for disclosure of information sought by DSARs, in circumstances where it suspects there is a disingenuous "collateral purpose" behind the requests.

In this case, the High Court disposes of a Part 8 claim brought by an individual following unsuccessful associated litigation against Lloyds Bank.

The factual background of this case involves Lloyds Bank granting Mr Lees mortgages in respect of three properties and subsequently bringing claims for possession, as the registered charge holder in relation to those properties. Mr Lees believed Lloyds had assigned the benefit of the charges as part of a process of securitisation of a portfolio of loans and submitted numerous DSARs (around 70 to various parties, and six directed at Lloyds) in an attempt to obtain documents evidencing the alleged securitisation arrangement.

The possession claims were heard in the County Court and possession was granted in favour of Lloyds. The court struck out Mr Lees' defence, which included complaints that Lloyds had failed to adequately answer the DSARs.

Following the conclusion of the County Court decision, and around the same time Mr Lees was unsuccessfully seeking to set aside the possession orders, Mr Lees also issued a Part 8 claim in the High Court, which then laid dormant for some time. The Part 8 procedure is intended to be used for the determination of claims that do not have a substantial dispute of fact and that are, therefore, capable of being resolved without lengthy and complicated pleadings. Typically, there is no disclosure of documents under this procedure (and if there is, it is intended to be limited).

Following the decision of the County Court (of which all available avenues of appeal had been exhausted), Mr Lees continued his quest for information in relation to the alleged securitisation arrangement, and also alleged that Lloyds had failed to provide data in compliance with the Data Protection Act 2018 and the General Data Protection Regulations (EU) 2016/679.

The Part 8 claim form asked for various forms of relief and amongst them were requests for different types of disclosure: specific disclosure, disclosure of documents referred to in a statement of case, and pre-action disclosure pursuant - all of which have high bars to overcome when making an application of this kind.

The Part 8 claim came before the court for a disposal hearing in July this year, combined with Lloyds' application to have the claim struck-out and/or for summary judgment.

Chief Master Marsh concluded that Mr Lees' claim was "totally without merit" and it was dismissed.  Before the court addressed the DSAR complaint, it stressed that the Part 8 claim was "a clear abuse of process" in circumstances where Mr Lees was asking the court to determine the same issue that was decided against him in the County Court.

Turning to the data protection point raised, Lloyds was found to have adequately responded to the various DSARs. However, the court went on to comment that even if the responses had not been adequate, there would be good reasons to decline to exercise its discretion to grant an order in favour of Mr Lees because:

This case is a useful example of the court providing relief when a claimant attempts to misuse the DSAR regime and no doubt it will be of interest to institutions which typically receive a large volume of DSARs from consumers. In this case, Lloyds provided an answer to each of the DSARs it received from Mr Lees (albeit it took over six months to respond to one of them). From a practical perspective, the decision highlights the need for institutions to have robust systems in place to report and monitor DSARs. 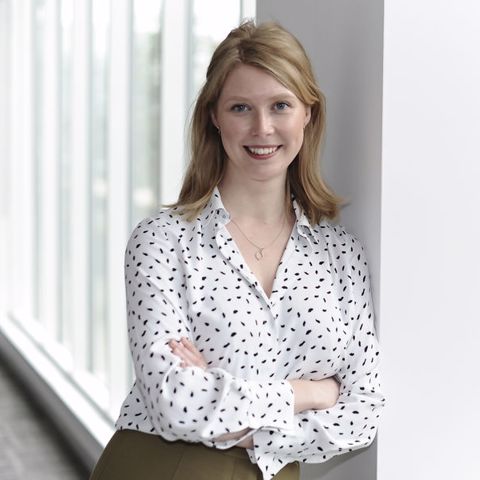 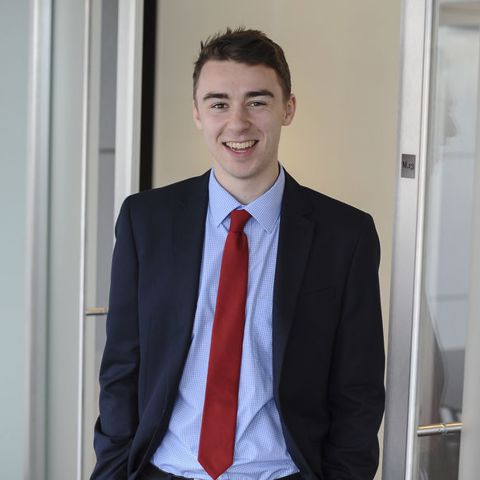 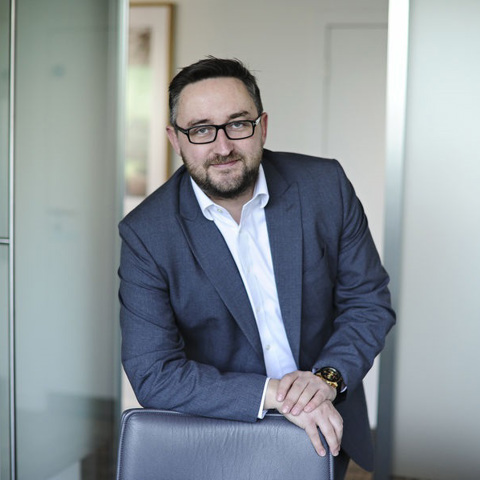