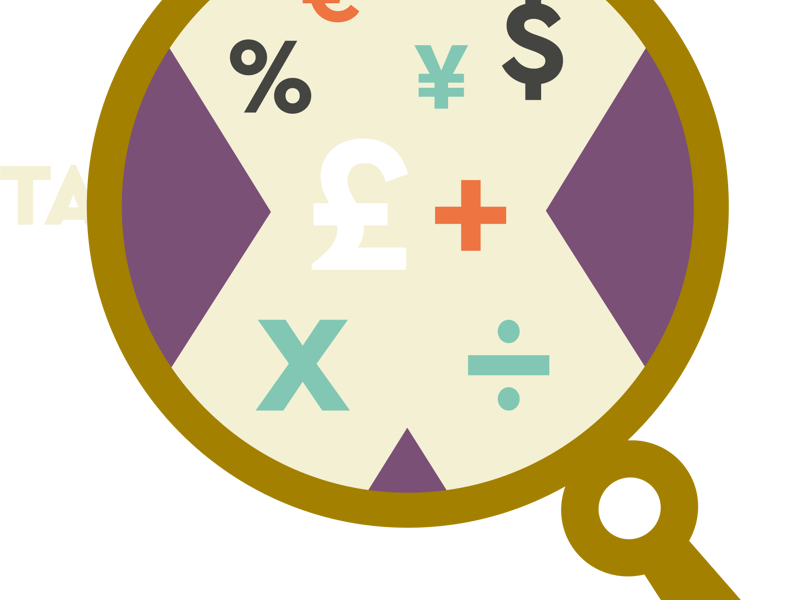 HMRC has published new guidance (Revenue and Customs Brief 2/22) relating to its policy on the VAT treatment of early termination fees and compensation payments paid pursuant to contractual provisions.

Under the approach set out in the new guidance, due to take effect from 1 April, such fees and payments will normally be treated as further consideration for the underlying supply of goods or services for which the customer originally contracted. Therefore, if the supply under a contract is subject to VAT, such a payment made by the recipient of the supply will normally also be subject to VAT. (The position for payments made pursuant to a separate agreement outside the original contact is not impacted by the change - they are already likely to be VATable).

It is hoped that the new guidance marks the end of a long running saga that started back in September 2020 when HMRC announced that, as a result of two EU cases, it was, with retrospective effect, changing its long-standing policy of treating contractual termination fees and compensation payments as outside the scope of VAT. Following significant industry lobbying, HMRC then announced on 25 January 2021 that the new VAT treatment would only become effective from a future date and that they would issue further revised guidance in due course. After over a year of waiting, Brief 2/22 contains the promised revised guidance.

Under the new approach, the focus is on whether there is a direct link between the amount paid by the customer and the supply made by supplier, and HMRC clearly consider that, in most cases, amounts paid by a customer under a contract will represent consideration for the underlying supply made under it. This is in line with the guidance published in September 2020 but HMRC's position now appears slightly more nuanced, expressly recognising that its officers may come across examples of charges where it is not clear cut whether they are directly linked to the supply and confirming that in that case they will have to make a judgement call on the point, weighing the factors and the economic reality. In addition, the guidance indicates that a substantial and punitive payment that is designed to deter breach would not be considered further consideration for the underlying contractual supply.

The new guidance also addresses certain specific areas of concern, including dilapidation payments made in connection with leases. Broadly, these are amounts paid by tenants to landlords at the end of a lease if the property is not returned in the agreed condition. Here, after discussing the arguments either way, HMRC say that their policy is to not treat dilapidation payments as further consideration for the supply of a lease but that they might depart from that view if in individual cases they found evidence of value shifting from rent to dilapidation payment to avoid accounting for VAT.

HMRC say that all businesses must adopt the revised treatment no later than 1 April 2022 and that this applies even to those that have had a specific ruling from HMRC saying that the relevant fees are outside the scope of VAT.