Is this the future? Planning permission for housing trumps private rights

In Millgate Developments Limited (and another) v Bartholomew Smith and the Alexander Devine Children's Cancer Trust [2016] UKUT5150 (LC) the Upper Chamber prioritised public interest in housing development over a private landowner's rights. This approach is likely to become common.

In this case Millgate Developments Limited knew that restrictive covenants prohibited development of its site. It did not attempt to negotiate the release of these before seeking planning permission for 13 affordable homes, and building them. The covenants benefitted neighbouring land on which a hospice was being built. Millgate built the homes to satisfy its affordable housing obligation at another site so it could sell more valuable private residences. Having erected the housing, Millgate applied to discharge or modify the covenants.

One might have thought that the deliberate breach of the restrictive covenants would have prevented Millgate succeeding in its application. It did not. The Tribunal accepted that it had no power to modify the covenants under the Law of Property Act 1925 s84 (1A) (1aa) (a) because they secured a practical benefit of substantial value or advantage to the hospice but determined that the covenants could be discharged because they were contrary to public interest pursuant to s84 (1A) (1aa) (b). It awarded the hospice owner £150,000 compensation.

The Tribunal mentioned Lord Sumption's view in relation to public interest in Lawrence v Fen Tigers [2014] AC 822 that "The obvious solution to this problem is to allow the activity to continue but to compensate the claimant financially for loss of amenity and the diminished value of his property. In a case where planning permission has actually been granted for the use in question, there are particularly strong reasons for adopting this solution".

In reaching its decision, the Tribunal noted it was highly material that the fact that the housing was social housing intended for occupation by tenants who had been waiting for a very long time. It said the houses were attractive, well made and were currently standing empty because of the restriction imposed by the covenants. This overlooked the fact that Millgate could instead have exercised an option it had negotiated with the planning authority to pay £1.6m to have the affordable housing obligation commuted. This alternative solution would presumably also have been deemed to be in the public interest since the local authority could use the payment in relation to affordable housing elsewhere.

What does this decision mean for developers and landowners in the future? 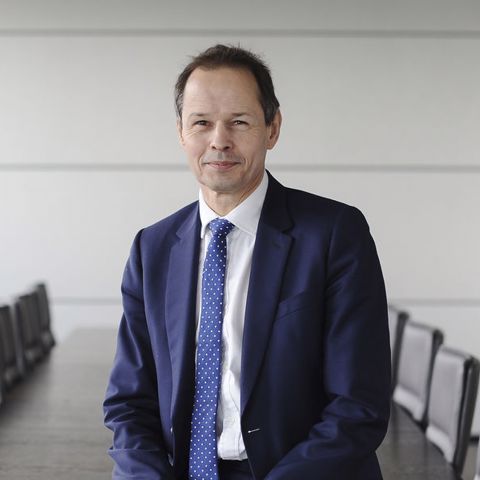