Joint venture agreements: an unfair share of the spoils? 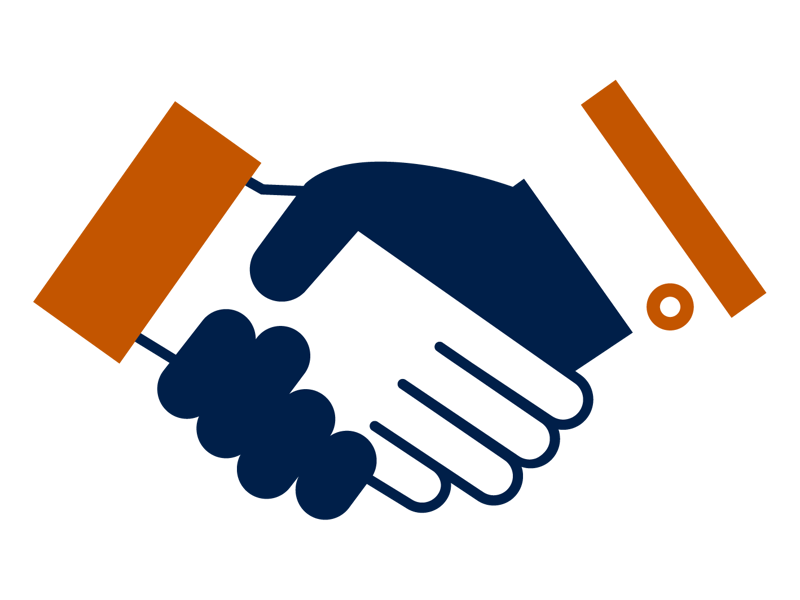 In a dispute between two partners to a joint venture (JV) agreement, the Court of Appeal ruled that despite not having performed all of its obligations under the agreement, a JV partner was still entitled to its share of the profits. What lessons does this hold for businesses when drafting and negotiating JV agreements, particularly where the JV partners are acting both as investors and suppliers to the JV?

What happened in the case?

Donovan v Grainmarket Asset Management LLP (GAM) concerned a JV agreement which allowed for money to be raised from investors and used to purchase commercial properties and convert them to residential properties for future sale. Rather than being contained in a single written contract, the agreement between the parties was formed on the basis of Heads of Terms dated March 2013, oral communications and the conduct of the parties.

What contractual obligations were undertaken by the parties, and in particular by Mr Donovan, was disputed. GAM personnel were primarily responsible for finding sites for the joint venture to acquire and for managing the redevelopment and sale of the properties, while Mr Donovan was primarily responsible for securing investment to finance the acquisition of those sites and acting as an investment relations manager and point of contact for investors on an ongoing basis. This division reflected the parties' respective expertise. However, these were only the parties' primary responsibilities. There was no rigid division of responsibilities between them. Thus while Mr Donovan's experience and expertise lay mostly in fundraising and managing investor relationships, he also discharged from time to time a wide range of other tasks concerned with the management of the properties.

By the beginning of 2015, the relationship between the parties was breaking down, and Donovan did not do any further work for, or provide any further services to, the JV after the end of February 2015.

Following the final sales of properties in 2020 by the JV, GAM declined to pay Donovan his share of the profits (in the form of a performance fee), which the London Circuit Commercial Court subsequently found Donovan was entitled to. GAM appealed the judgment on the basis that:

What did the Court of Appeal decide?

The Court of Appeal agreed with the judge at first instance that there was nothing in the express written or oral terms of the JV agreement to suggest that Donovan's right to a share of the performance fee was conditional on performance of his obligations and therefore any term to this effect would have to be implied. The Court of Appeal decided against implying such a term on the basis that:

As for GAM's contention that the JV agreement had terminated before Donovan's right to payment had accrued, the Court of Appeal found that Mr Donovan had simply indicated that he was stepping down as an active participant in the JV, rather than renouncing his involvement in it altogether (or otherwise seeking to terminate the JV agreement).

Accordingly, the Court of Appeal decided that Mr Donovan was entitled to receive his share of the performance fee, notwithstanding the fact that he had ceased to carry out any work for, or provide any services to, the JV five years prior to the final sales of properties by the JV.

What can we take from this decision?

GAM appears to have felt that by ceasing to provide services but then claiming his full entitlement to profits, Mr Donovan was seeking an unfair share of the ultimate "spoils" of the JV. However, Mr Donovan appears to have made a reasonably significant contribution in the period up to the point where relations with GAM broke down – so arguably it would have been equally (if not even more) unfair to deprive him of any profit share. Faced with this dilemma, the courts concluded that for GAM to prevail, it needed to be absolutely clear that Mr Donovan's entitlement was intended to be conditional on continuing to provide services to the JV. No such wording was present, nor could it be implied – so despite the potential unfairness to GAM, the courts ruled in favour of Mr Donovan. The Court of Appeal also noted that GAM might have a counterclaim against Mr Donovan allowing it to recover some of the sums it had spent on obtaining services elsewhere (which would remove some, albeit not all, of the alleged "windfall" benefit to Mr Donovan).

As this case illustrates, JV partners will often act in a dual capacity, both as investors in the JV (expecting to get a share of the ultimate profits) and as suppliers to the JV (expecting to be remunerated for providing services). The key lesson here is that if a JV partner's provision of services is intended to be linked to its ultimate profit share (as an investor), then the contractual documentation needs to make that clear – and should include mechanisms to calculate how the profit share is to be reduced to compensate for any failure to provide services. In our experience, it can sometimes be "cleaner" not to have any such linkage and to deal with the provision of services to the JV in a separate, standalone agreement, with its own remuneration scheme and its own remedies for non-performance of services, independent of the JV partner's interest in the JV as an investor.

How can we help?

Our specialist team has considerable experience of advising a wide variety of businesses on JVs and strategic partnerships. Our understanding of the risks and rewards of JVs and the intricacies of drafting JV agreements enables us to put robust legal structures in place. Working with our market-leading Corporate Practice and specialists from our Tax, Employment, Competition, Finance and Real Estate teams as required, we can provide the perfect combination of legal expertise and commercial insight. 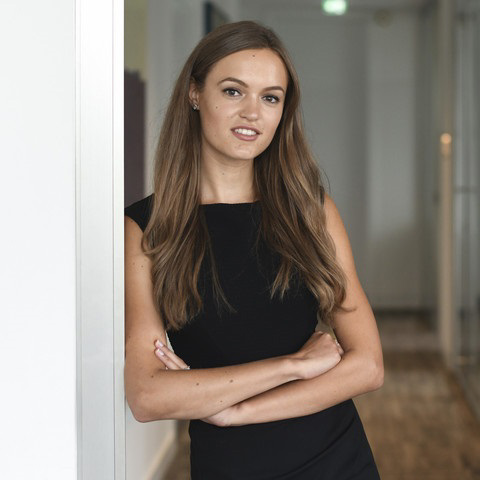 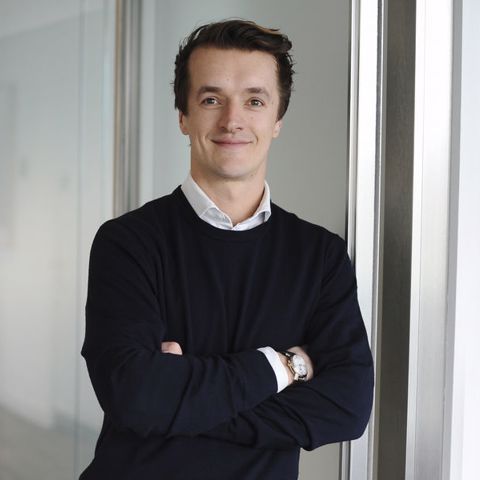