In a rising market, buyers are exposed to the risk of spending time and money investigating a property only to find that the seller decides to proceed with another party. Sellers want to maximise a rise in property prices and make full use of their agents' marketing efforts by selling quickly to the highest bidder rather than wasting time with slow or indecisive potential buyers. A pre-contract agreement such as a lock-out agreement can offer protection and reassurance to both parties during the due diligence process, but there are some limitations to consider.

Lock-out, lock-in or exclusivity agreement – which is the right pre-contract agreement?

A lock-out agreement (sometimes called an exclusivity agreement) is intended to stop the seller negotiating with other parties during the lock-out period. A lock-in agreement, by contrast, is an agreement that the parties will commit to negotiating with each other until a deal is agreed, and is considered to be unenforceable in the UK. If the pre-contract process is likely to last for months (rather than weeks) then it is worth thinking about whether an option agreement or a pre-emption agreement might be more appropriate than a lock-out agreement.

Although these agreements vary, there are some provisions which should usually be considered:

Is a lock-out agreement worthwhile?

One of the two main concerns with entering into any pre-contract agreement is that it can distract from making progress with the transaction itself, so unless it requires minimal or no negotiation then it may turn out to be unhelpful.

The other main concern is the extent of the remedies available - a jilted buyer is very unlikely to be granted an injunction to stop the seller selling to a third party, so the only remedy available under the agreement will be the reimbursement of wasted costs and, in limited circumstances, the additional payment of damages.

Pre-contract agreements can be reassuring, particularly where their terms are straightforward and where the parties understand that they do not bind the seller to sell or the buyer to buy. 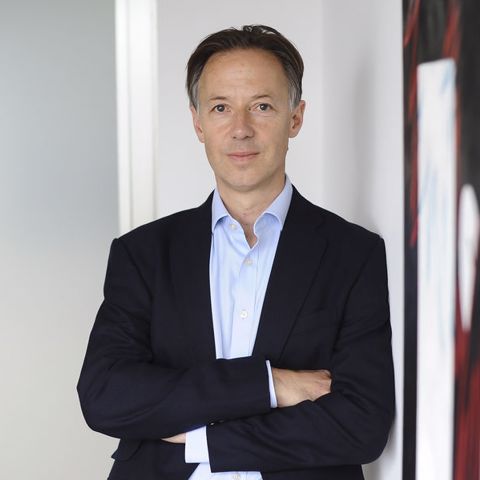