In the recent decision in Pickett v Balkind [2022] EWHC 2226 (TCC), the High Court considered the circumstances in which injunctive relief can be obtained following the mistaken disclosure of privileged documents. The decision provides a useful restatement of the legal principles underpinning privilege in court proceedings.

The dispute in this case concerned a claim for damages arising out of the subsidence of the Claimant's residential property, which had allegedly been caused by the roots of the Defendant's neighbouring oak tree. Following a costs and case management conference, the presiding judge made a direction giving both parties permission to appoint experts in the fields of arboriculture and structural engineering. Joint statements of the parties' experts were filed in April 2022, with the trial originally scheduled to take place in July 2022.

On 14 June 2022, the Claimant issued an application notice seeking an injunction to restrain the Defendant from using the 1 June witness statement and Mr Cutting's unredacted letter, on the basis that the letter's inclusion had been an "inadvertent and obvious" mistake. The Claimant's solicitor also explained that Mr Cutting's reference to their "comments" (which implied a breach of CPR rule 35.3) was instead a reference to an "aide memoire" which the solicitor had prepared for him.

The Claimant issued a further application notice seeking permission to put in evidence a supplemental expert report from its expert arboriculturist. This witness statement would replace the arboriculturist's original statement and had the effect of removing all references to a report by "Prior Associates" (Mr Cutting's firm), which had not been disclosed to the Defendant.

The Defendant issued a number of cross-applications in reply.

Secondly, the Defendant sought an order under CPR rule 31.14(2) that the Claimant should allow it to inspect a copy of the Prior Associates report referred to by the Claimant's arboriculturist.

The High Court rejected the Claimant's application for an injunction in respect of the deployment of Mr Cutting's letter. In reaching this conclusion, HHJ Matthews drew upon the principles of inadvertent inspection established by Clarke LJ in Al Fayed v Commissioner of Police of the Metropolis [2002] EWC.

Al-Fayed v Commissioner of Police of the Metropolis

HHJ Matthews further explained that information can be shared with some others on a confidential basis without waiving privilege. However, by disclosing information that is confidential as against an opponent to that opponent, a document loses the quality of confidence necessary to engage the doctrine of privilege in the first place. The Claimant had in effect "deployed" the contents of Mr Cutting's letter by exhibiting it to the witness statement. It did not matter that the letter had been deployed for the limited interlocutory purpose of seeking an adjournment, rather than in respect of the substantive merits of the case.

…the first four paragraphs revealed a potentially serious breach of the Technology and Construction Court Guide, which the defendant raised immediately with the claimant, but to which there was no satisfactory response. It would promote a sense of injustice in the defendant to leave that concern hanging, unanswered.

In respect of the Defendant's remaining cross-applications, HHJ Matthews concluded that: 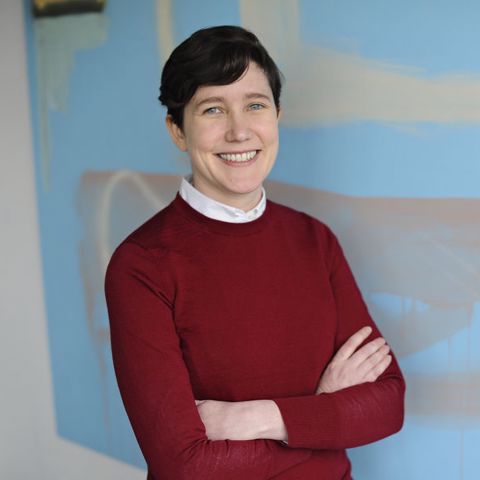 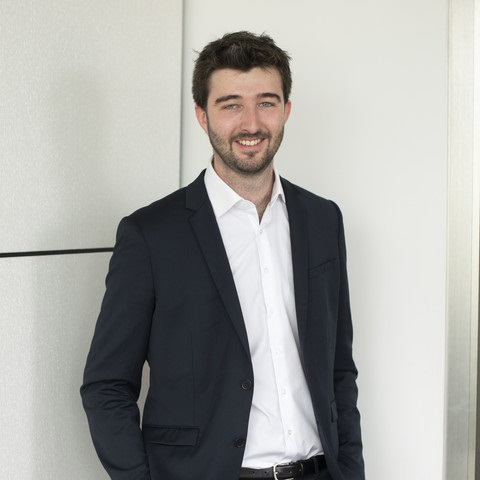