In the recent case of SK Shipping Europe Ltd v Capital VLCC 3 Corp (C Challenger) [2022] EWCA Civ 231, the Court of Appeal clarified several points in the law of misrepresentation, including the circumstances in which a representation of fact will be implied from the offer of a contractual term, the effect of a reservation of rights on an alleged affirmation, and the operation of section 2(2) of the Misrepresentation Act 1967 concerning damages in lieu of rescission.

The Court of Appeal endorsed the Commercial Court's statement that, although a reservation of rights will often have the effect of preventing subsequent conduct constituting an election to affirm or rescind a contract, this is not an invariable rule; the Court should have regard to all of the relevant circumstances, including the nature and terms of the reservation of rights and the nature and consequences of any demand for future performance.

SK Shipping ("the Owner") offered shipping vessels for chartering.  In November 2016, it circulated to the market a document containing speed and fuel consumption data for four vessels, purportedly based on the average of the relevant vessels' last three voyages ("the Circular").  The speed and consumption data contained in the Circular was inaccurate, as it did not in fact reflect the vessels' most recent performance.

Capital Maritime and Trading Corp ("the Charterer") was provided the information contained in the Circular, and after negotiations, a two-year time charter was concluded on 6 December 2016 ("the charterparty") for C Challenger ("the vessel").  Crucially, the charterparty contained a guarantee as to the vessel's fuel consumption and speed, but omitted the statement contained in the Circular as to the data being based on the vessel's previous performance.  It also contained detailed provision about what was to happen if the vessel failed to perform in accordance with the guarantee.

During the charter period, the vessel consumed more fuel than the warranty had suggested.  Consequently, the Charterer alleged that the Owner had misrepresented the vessel's performance capabilities and stopped paying hire from June 2017.  In July 2017, the Charterer fixed the vessel for a two-month voyage from Southwold to Tanjung Pelapas in Malaysia and, one week later, sent the Owner a message that if the Owner's breach of the vessel's speed and consumption warranties was not resolved within seven days, the charterparty would be rescinded and/or terminated.

The Commercial Court found in the Owner's favour.  It considered that the Charterer was not induced by the representations in relation to the vessel's fuel consumption, despite finding that a reasonable person would have been influenced by them.  This was because the Court held that the charterparty would have been concluded on the same terms if the representations had not been made.

By continuing to perform the charterparty for months after raising misrepresentation and having knowledge of their right to rescind, the Charterer was taken as having affirmed the charterparty and lost the right to rescind despite having purported to reserve their rights.  The Court found that by performing a two-month voyage to Malaysia (with knowledge of the vessel's significant over-consumption and their legal rights), the Charterer's conduct was so "inherently affirmatory" that it outweighed what was viewed as a more general reservation of rights in earlier correspondence with the Owner.

The Charterer was held to be in repudiatory breach when it had ceased to perform the contract based on its purported rescission.  The Owner was therefore entitled to claim damages.

The Court of Appeal upheld the Commercial Court's decision and dismissed the appeal.

The Court emphasised the general principle that "in the absence of words of representation, the mere offer of contractual terms will not amount to any representation."  However, the Court accepted that there are some circumstances where an offer to contract on certain terms carries with it an implied representation as to the party's honesty in relation to the proposed transaction.  In this case, the Owner was acquitted of any dishonesty, and the representations were considered negligent rather than fraudulent.  Had the Owner known that the data in the Circular was inaccurate, the position may have been different.

The Court held that the warranties proposed in the parties' contractual negotiations had to be understood in their intended context.  The relevant clause contained a guarantee, but also contained detailed provision about what was to happen if the vessel failed to perform in accordance with the guarantee.  The Court emphasised that those were words of obligation and not of representation and that they expressly contemplated the possibility of over-consumption.  The Court concluded that the mere offer of a speed and consumption warranty should not of itself be held to involve an implied representation as to current or recent performance.

As the party seeking to rescind for misrepresentation, the Charterer needed to show that the representation played a real and substantial part in inducing it to enter the charterparty.  The key question for the Court was whether the claimant would have entered into the contract had the representation not been made, not whether it would have done so if it had been told the true position.

The Court, when identifying the hypothetical factual scenario in which the representation had not been made, considered the possibility that the Owner had offered the same warranty, but made no representation as to the vessel's recent performance: in effect, as if the Circular had omitted the explanation that the data in relation to fuel/speed was based on the vessel's last three voyages.  In that scenario, the Court of Appeal found that the charterparty would still have been concluded on the same terms.

Accordingly, the pre-contractual representations the Owner made in relation to fuel consumption did not induce the Charterer to enter into the charterparty.  The Court noted that this finding was sufficient to dismiss the appeal.

In considering whether the Charterer had affirmed the contract, the Court of Appeal confirmed that: (i) a decision to affirm the contract must be communicated unequivocally to the other party; (ii) such communication may be done by conduct or by necessary implication; (iii) the test is objective; and (iv) the effect of a reservation of rights is, or at least may be, to prevent conduct that would otherwise amount to an unequivocal affirmation, from having that effect.

Where conduct is consistent with both a reservation to rescind and continuation of the contract, then an express reservation will preclude the making of an election. However, where an "unconditional demand of substantial contractual performance" occurs, this cannot be consistent with a reservation and must be affirmatory. It was noted that this did not create a specific category of intrinsically affirmatory conduct that will always affirm a contract.  Rather, there remains a need to evaluate all the circumstances in which the conduct occurs to determine whether it is affirmatory. Here, the Charterer's undertaking of a major voyage from the UK to Malaysia combined with their general reservation was deemed inherently affirmatory.

Section 2(2) of the Misrepresentation Act ("the Act")

The Court of Appeal's decision provides helpful clarification to important points in the law of misrepresentation, including that merely offering contractual terms will not ordinarily amount to representation and that, in certain circumstances, a party's conduct will affirm a contract despite its reservation of rights. The case emphasises the many obstacles to bringing a successful misrepresentation claim and suggests "that a misrepresentation should not be too easily found" given that, on the current state of the law, a misrepresentation which induces a contract “leads to damages on the fraud basis” and may result in the “drastic consequence” of rescission.

The decision also highlights many questions surrounding the operation of section 2(2) of the Act concerning damages in lieu of rescission.  While the Court did not resolve these controversial issues, it expressed important views, casting some doubt on the first instance judgment.  As Lord Justice Males noted, these are difficult questions, and it will be interesting to see them "wrestled with" in a more appropriate case in the future. 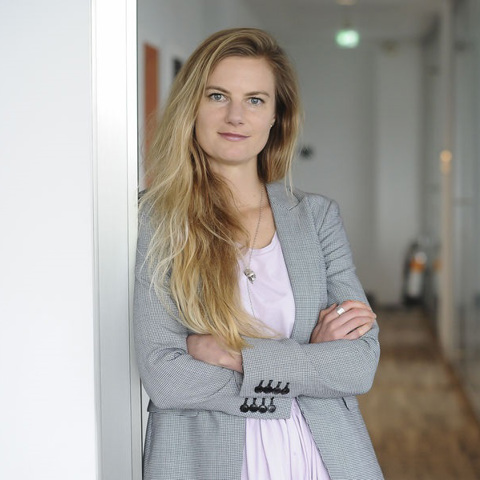 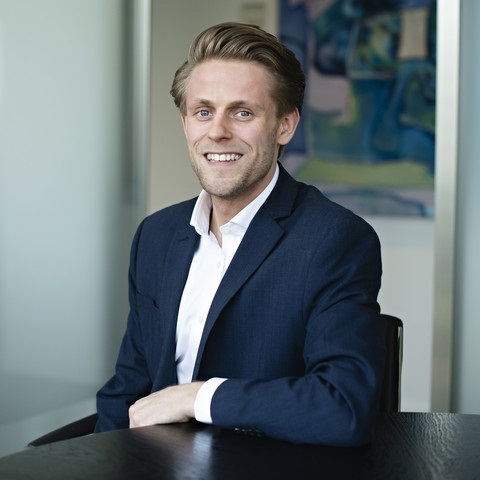