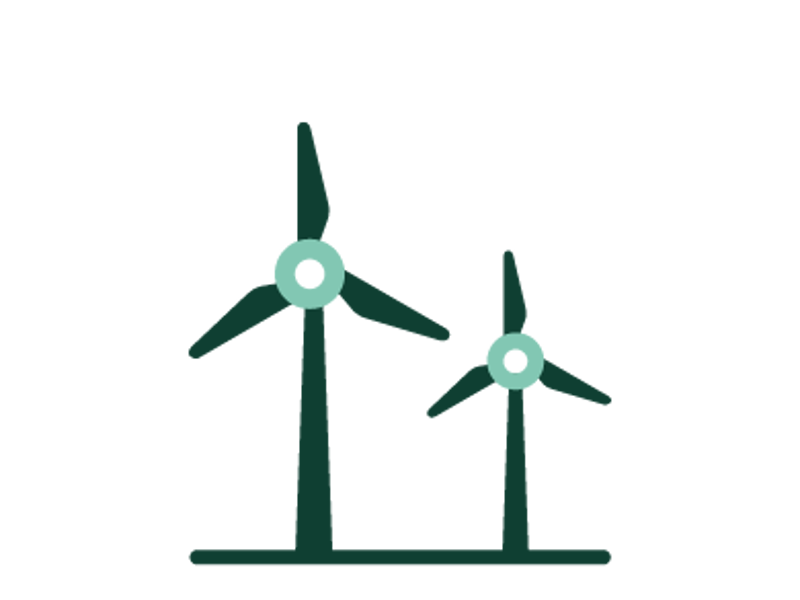 At the end of last month, the European Commission unveiled its much-delayed plan to require companies doing business in the European Union to undertake far-reaching sustainability due diligence throughout their supply chain. Heralded by the Commission as "a game-changer" which will "project European values on value chains", the proposal has already drawn fire for not going far enough. Critics have pointed out that the new rules will only apply to the very largest companies, and do not significantly extend directors' fiduciary duties. The Commission has apparently decided that a less ambitious proposal will improve its chances of getting legislation in place quickly – perhaps even by the end of this year.

The proposal will now be negotiated with the Parliament and the Council (made up of the EU's 27 member states) and the final rules will almost certainly change during that process. However, the Parliament and the Council will be supportive: they have both called on the Commission to come forward with this proposal, and some member states – including France and Germany – have already introduced their own supply chain due diligence rules.

Notwithstanding the criticisms, the Commission's proposals are radical because they would require companies in scope, which will include some asset managers and many non-EU companies, to operate an ongoing process to identify – and then prevent, end or mitigate – actual and potential adverse human rights and environmental impacts across their "value chain" (including anyone, upstream or downstream, with whom they have an "established business relationship)". There is also a requirement for some large companies (again, potentially including asset managers) to prepare a plan to ensure that their business strategy is compatible with the goals of the Paris Agreement.

...outsiders affected by [a failure to comply with the law]...would be able to bring a claim for damages against the company for any losses suffered as a result. That could be a game-changer.

These rules would go much further than, for example, the corporate reporting obligations under the UK's Modern Slavery Act – especially since the Commission envisages that national authorities would monitor compliance and sanction companies who are in default. Much more significantly, outsiders affected by any adverse impacts that were not identified or mitigated as a result of a failure to comply with the law would be able to bring a claim for damages against the company for any losses suffered as a result. That could be a game-changer.

Although the Commission's proposal will directly affect fewer companies than it had originally proposed, it is estimated that around 9,400 public and private EU companies will meet the threshold of more than 500 employees and €150 million net worldwide turnover. In addition, roughly 3,400 EU companies operating in high impact sectors will be caught at a later stage, and thousands of non-EU companies will be caught (including, for example, UK- and US-based alternative asset managers and investment firms) if they meet the relevant turnover threshold based on the extent of their business in the EU.

Of course, this scope understates the impact of the proposal because large companies deal with small companies and those larger companies will, no doubt, look to their suppliers and contractors to help them to discharge their responsibilities – and perhaps shoulder some of the liability risk. In fact, the Directive specifically contemplates that companies should obtain "contractual assurances" from business partners and then verify compliance. When the contract is with an "SME" (a small or medium sized business), the terms must be "fair, reasonable and non-discriminatory" and verification costs cannot be passed to the SME. The Commission has volunteered itself to produce some "guidance" on model clauses.

But, despite these safeguards, there is a risk that large companies will seek to comply with the new law by relying on contractual assurances and verification processes, which are known to have severe limitations in actually mitigating human rights and environmental risks. Any Commission guidance on model clauses would need to align with the shared responsibility principles of the relevant international standards.

One important project, led by the American Bar Association, has already done a lot of that thinking. As their work on model contract clauses makes clear, it is not enough (for example) for a contract to require the supplier to agree to comply with all labour standards in the supply chain, regardless of any external factors, and to be held solely responsible for any breach. Rather, the contract should prioritise shared responsibility for human rights, and put remediation ahead of traditional contract remedies. The European Commission should pay careful attention to this important work as their proposal develops further.

The current draft Directive is also rather light on the specific actions that companies will need to undertake to prevent or mitigate adverse impacts that are identified. That could lead to legal uncertainty – a particular problem given the likelihood that damages claims will be brought against companies by outsiders.

There is still some time to adjust. Although the legislators are keen to get this Directive finalised and adopted quickly, member states will then have two years to get the rules in place (and four years before they apply to smaller organisations).

However, engagement on the detail is needed now in order to shape the final rules. Business organisations and NGOs have already been heavily engaged – and there is more work to do to ensure that the regime is both effective and proportionate.