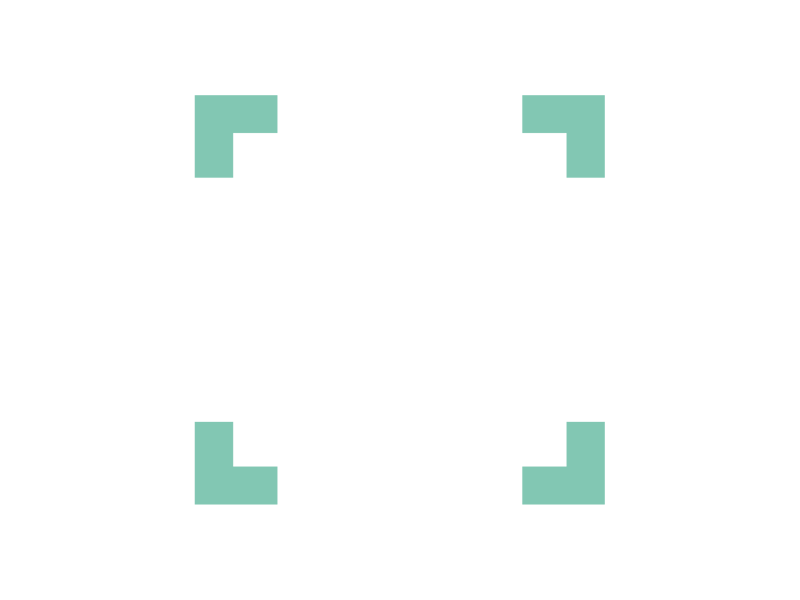 Welcome to the latest edition of our Anti-Bribery Newsletter, our regular review of developments in the fight against bribery and corruption in the UK and other jurisdictions.

New details have come to light in the Airbus Deferred Prosecution Agreement (DPA) case following our earlier reporting on the record €3.6 billion bribery settlement. Certain red flags have emerged from documents that were not previously in the public domain. Reports suggest that these documents now include minutes of meetings by Airbus executives who were tasked with reviewing how to exit contracts with intermediaries that might have fallen afoul of global bribery and corruption rules.

UK and French authorities are considering whether to prosecute individuals involved in the Airbus bribery. French authorities, including France's Parquet National Financier (PNF), have indicated that they will soon decide whether to charge certain individuals over the scandal. It remains to be seen whether additional enforcement agencies will pursue individual prosecutions and if guilty pleas against such individuals can be obtained where the company has already entered into a DPA.

The Serious Fraud Office (SFO) has confirmed that Tesco Stores Ltd has fulfilled the terms of its DPA with the SFO, which brings to an end the investigation and prosecution into the 2014 accounting scandal that overshadowed the Tesco PLC subsidiary.

The accounting irregularities in question related to Tesco PLC overstating its actual and expected profits for 2014/2015 by £284 million, by virtue of Tesco Stores Ltd delaying payments to its suppliers in order to temporarily help its margins.

Under the terms of the DPA, Tesco Stores Ltd agreed to pay a £129 million fine and £3 million in investigation costs, as well as to implement an ongoing internal compliance programme. The Tesco group has separately agreed with the Financial Conduct Authority (FCA) to pay approximately £85 million in compensation to investors affected by a trading statement on the 29 August 2014 that had overstated profits. As a result, the DPA amount, legal costs and investor compensation could cost the Tesco group over £235 million.

In reaching their decision, the FCA did not suggest that any member of the Board of Tesco PLC, knew, or could reasonably have expected to have known, that the published information was false or misleading. However, at the company level, the FCA found that there was knowledge at a sufficiently high level (Tesco Stores Ltd) for that knowledge to constitute the knowledge of Tesco PLC for the purposes of market abuse.

The FCA noted that both Tesco PLC and Tesco Stores Ltd had co-operated in an exemplary manner throughout the investigation and had taken steps to ensure that similar misconduct would not occur in future.

Accountancy firm Ernst & Young (EY) has been ordered to pay $10.8 million in damages to a whistleblower who claimed the company covered up evidence of money laundering. Auditor Amjad Rihan successfully sued EY over an audit cover-up involving Dubai's biggest gold refiner after being dismissed from employment when he exposed professional misconduct during the audit procedures being carried out.

On 17 April 2020, the High Court in London ruled that EY had repeatedly breached the Code of Ethics for Professional Accountants in their dealings with the Dubai client. Mr Justice Kerr found EY had breached its duty to Mr Rihan following his disclosure through EY's failure to perform the audit in an ethical and professional manner. The High Court awarded Mr Rihan damages for past and future loss of earnings and loss of employment benefits. EY have indicated they will appeal against the judgment of the High Court.

Watchstone shareholder return will be delayed due to COVID-19

Following the SFO's investigation into the Watchstone insurance group over past accounting practices and the resulting legal claim against them pursued by Australian law firm Slater & Gordon, shareholders now face a delay regarding planned financial returns. Shareholders have been informed that there are significant challenges resulting from the COVID-19 crisis which will delay Watchstone's plans to return at least £50 million to shareholders by the end of June this year.

Watchstone and Slater & Gordon had agreed on a settlement in which the law firm would receive £11 million from cash held in escrow, with the remaining £39 million being distributed to Watchstone.

Unfortunately, due to the ongoing COVID-19 crisis and related government restrictions, it is currently unclear when or how a general meeting relating to this matter could be held for shareholders to approve the transaction or when the courts would be able to hear the matter.

Reports of fraudulent activity are on the rise, which is perhaps unsurprising given the increase in remote and de-centralised working due to COVID-19. Businesses and governments should brace themselves for a renewed wave of fraud and exploitation scams, including advertising and trafficking in counterfeit medicines, fake charity scams, offering of fraudulent investment opportunities and phishing schemes that prey on virus-related fears.

With millions of employees now working from home, defrauding efforts by telephone or video call have been made easier as it can be difficult for employees to verify the identities of those they are dealing with. The roll-out of government financial support packages has also led to reports of fraudsters developing methods to intercept grant payments, including fraudulent applications being made in an organisation's or individual's name.

Another example of recent fraudulent activity has arisen in relation to the UK government's furlough scheme. Reports suggest that employers have placed employees on furlough but have continued to instruct employees to work, provide services or generate revenue. There have also been reports of employers allowing individuals not ordinarily employed by them to be regarded as employees for the purpose of the scheme.

HMRC has put in place an online portal for employees and the public to report suspected fraud in the furlough scheme and has warned that failures to comply with the furlough schemes' conditions could result in criminal prosecution.

In light of the increased fraud risks outlined above, businesses and governments must act quickly by taking appropriate steps to implement comprehensive and tailored fraud detection and prevention measures.

On 1 April 2020, the global money laundering and terrorist financing watchdog FATF published a Statement setting out the measures it was adopting to combat illicit financing in the current economic climate of the COVID-19 pandemic. The FATF statement encourages governments, financial institutions and businesses to use the latest FATF guidance and implement a risk-based approach to address illicit financial activities during COVID-19.

PwC's latest Global Economic Crime Survey confirms that economic crime has increased for UK companies. Research based on input from 5,000 respondents world-wide shows that within the UK there is evidence of rising incidents and more disruption to economic activity. The headline figure is that 56 percent of UK respondents reported experience of economic crime, up from 50 percent in 2018. A full review of the figures and types of crime can be reviewed in the full survey above.

Further, the report offers general counsel four steps to prevent, detect and respond to fraud, these being: