In response to the COVID-19 pandemic, legislation was introduced during 2020 to prevent creditors filing statutory demands and winding up petitions on the basis of their debtor's inability to pay its debts, unless it could be shown that non-payment was not a result of the pandemic. These temporary measures had been extended a number of times during the pandemic as businesses continued to suffer the effects of multiple lockdowns and trading restrictions, but are now gradually being phased out.

There is an important sting in the tail for landlords. Commercial landlords will continue to be prevented from presenting winding up petitions in respect of unpaid rent (or other amounts due under their leases) unless they can prove that non-payment is not due to the financial effect of the pandemic, regardless of the amount owed. As outlined in our previous briefing note on 17 June 2021, the Government plans to introduce further legislation to address the issue of commercial rent arrears which have built up during the pandemic where businesses have been affected by COVID-19-related closures. The restrictions on landlords presenting winding-up petitions in relation to amounts due under commercial leases will apply until 31 March 2022, which dovetails with the lifting of restrictions on forfeiture rights and, presumably, allows the Government time to formulate legislation to address this issue. Landlords still retain rights to take certain action against commercial tenants, including commencing County Court proceedings for debt recovery.

Whilst these additional measures will provide companies with additional notice where a creditor intends to take action to recover their debt, companies with overdue debts (other than commercial lease liabilities) could face a winding up petitions as early as 22 October 2021 (or earlier if the creditor applies to Court to disapply the payment proposal procedure). The UK Government has been quick to implement and extend measures safeguarding businesses impacted by COVID-19, but these changes clearly indicate that the Government is looking to wean businesses back to surviving in the "new normal". The previous measures undoubtedly saved many businesses from formal insolvency procedures during the pandemic, but it remains to be seen whether the measures simply delayed the inevitable for certain companies. Debtors would be well advised to consider their options without delay if they anticipate increased creditor pressure. 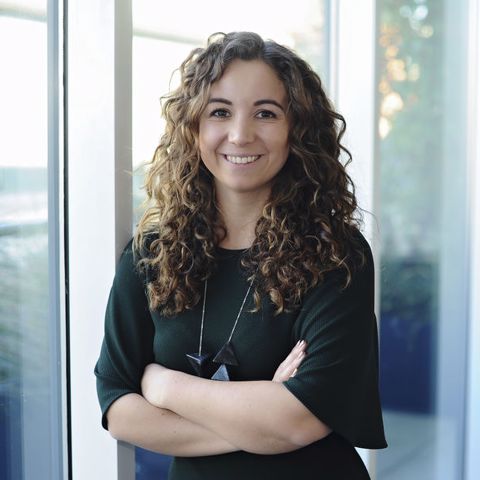 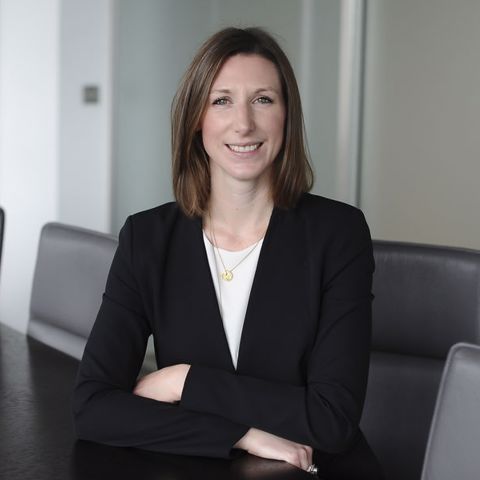