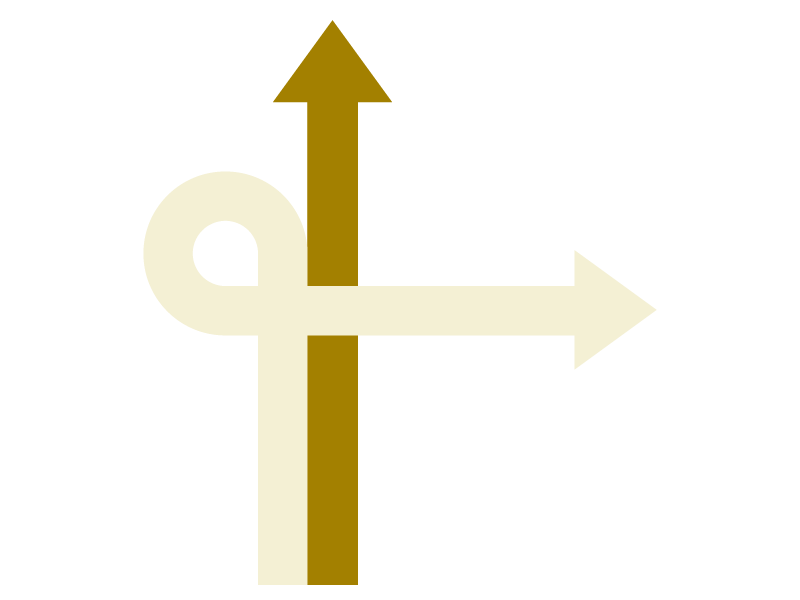 Most businesses would agree that better regulation is a desirable goal – but how do you actually achieve it? In the first of a series of briefings on regulatory reform across a range of different sectors, we look at the implications for business of the UK Government's approach to regulation and how far it is likely to succeed.

What is the UK Government's approach?

The UK Government set out its broad approach to regulation in January 2022.  It is based on 5 broad principles (explained in more detail at pages 20-32 of this document) which may be summarised as follows:

Should the Government have added a sixth principle, emphasising the value of regulatory certainty?   As recent events in the UK economy have proved, fiscal uncertainty can have very damaging effects.  Regulatory uncertainty is equally undesirable;  if businesses are unclear about what they need to do to comply with regulation, they will be likely to add a risk premium to their pricing or may decide not to invest at all.  Whilst it is important not to inhibit positive change, it seems to us that Government should be looking to make compliance with new regulation as straightforward as possible for business (and their advisers).   The reaction to proposals such as the Retained EU Law Bill - which has been heavily criticised for creating significant uncertainty over which retained EU legislation will be preserved beyond 2023 – also serves to underline the importance of being clear about exactly what Government plans to change and when (and setting realistic timetables for implementation).

Spotlight on better regulation series: what to expect

Our series on regulatory reform will cover a broad range of practice areas from financial services, corporate and disputes through to infrastructure and energy, employment, real estate, data and tech. As well as looking at the detail, we'll be taking a step back and looking at the bigger picture, together with the practical lessons for better regulation more generally – especially what works and what doesn't. Further articles in the series will appear on this page.

You can also use our Regulatory Reform portal to check for the latest updates on changes to regulation across all areas on which we advise.

A series of briefings looking at regulatory reform and its implications for business across a range of different sectors. 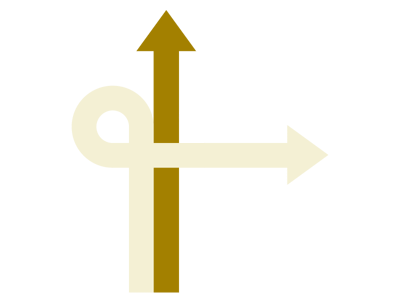