Brexit: a May 2021 progress report 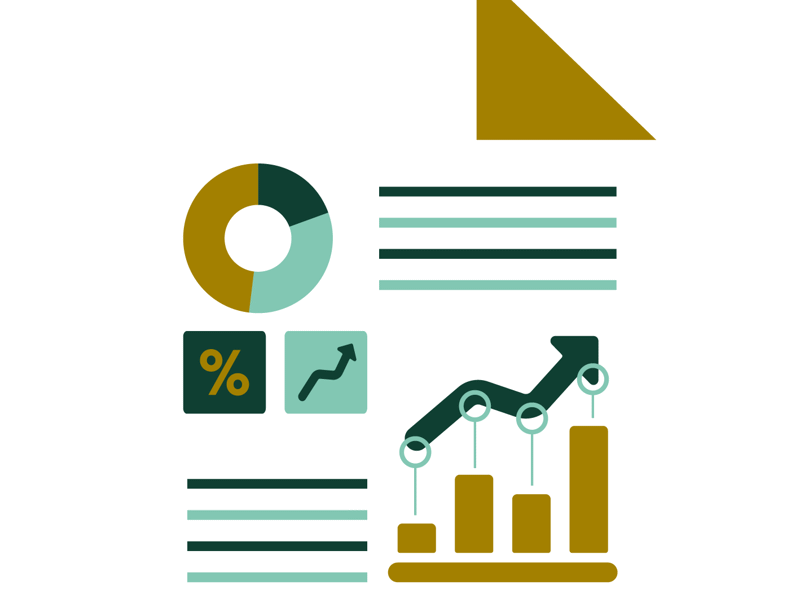 This is the first in a series of briefings looking at how Brexit is going, 4 months after the end of the transition period. Here we discuss the current state of UK-EU relations: could they improve and could this bring about improvements in the trading relationship?

Since the beginning of the year, UK-EU relations have been fractious, with disputes over a range of issues, from recognition of the EU's ambassador through to vaccine manufacture and the implementation of the Northern Ireland Protocol.  However, whilst the dispute over the Protocol continues (and is the subject of legal action by the EU), both sides have now managed to smooth over their differences on recognition of ambassadors and (to a large extent) on vaccines.  This suggests that, although the new relationship has got off to a troubled start, it is still some distance from becoming unworkable.

The institutional framework of the TCA

The TCA establishes a Partnership Council, to be chaired jointly by a member of the European Commission and a UK minister, charged with overseeing the agreement as a whole and meeting "at least once a year". Below this there are two main groups of committees:

This structure sits alongside a separate governance framework for the Withdrawal Agreement, based around a Joint Committee with 6 Specialised Committees on the financial provisions, Gibraltar, Cyprus, Northern Ireland, separation provisions and citizens' rights.

Can the TCA be improved?

In terms of access to EU markets, the TCA is a significant step back for business.  It could be improved – but in the short to medium term, our view is that major changes to the TCA are unlikely for a number of reasons:

But this is not to say that improvements are out of the question.  There are certainly areas where a higher level of trust between the parties could lead to improvements at the level of detailed technical implementation.  For example, in relation to goods trade, a higher level of trust in the UK-EU relationship could mean that customs authorities would feel able to reduce the percentage of consignments which are subject to physical inspections (in areas where this is within their discretion).

The TCA is a wide-ranging arrangement with numerous potential flashpoints, such as fishing or state aid.  It also contains a range of mechanisms for the parties to retaliate relatively swiftly if one of them considers that the other is not meeting its commitments.  One view is that these mechanisms could act as stabilising factors, because each side knows that if they push too hard, there is a clear "roadmap" for the other side to respond.  However, they are relatively novel mechanisms so far as trade agreements are concerned and it remains to be seen whether they will in fact have this effect.  In view of that, businesses may wish to consider whether they might be at risk from measures which either side could take in the event of a dispute and plan accordingly.

This is the first in a series of briefings looking at how Brexit is working out for the UK. Our next briefing, Brexit: has anything got cheaper?, looks at tariff reductions that took effect on 1 January 2021.