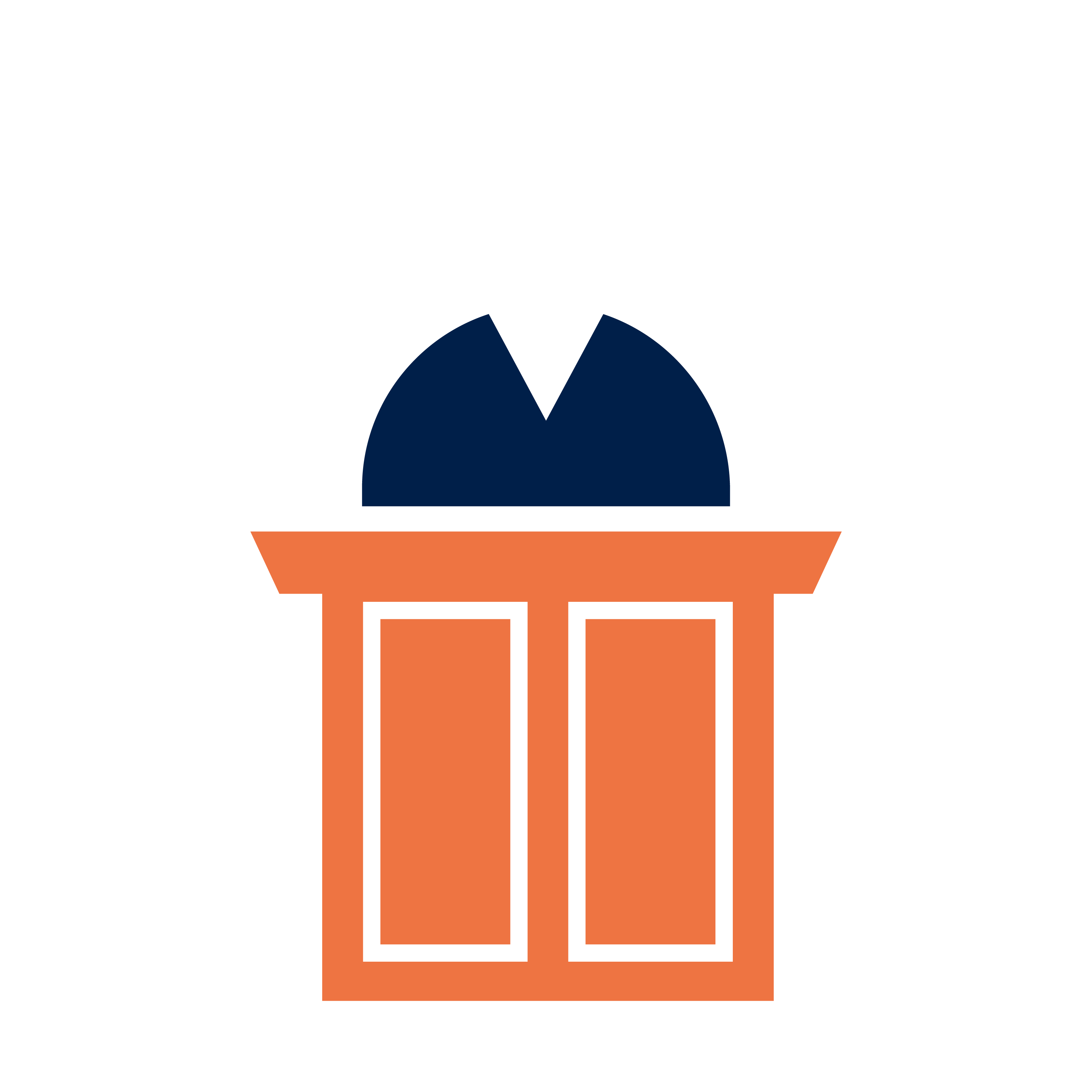 On 2 December 2021, the Court of Appeal confirmed that: (i) clear wording in an insurance policy could not be overridden by countervailing factors in the factual background; and (ii) a claim could not be estopped where the insurance policy expressly precluded the party claiming estoppel from avoiding liability in the relevant circumstances. The judgment reinforces that, where there is clear and unambiguous contractual wording, the Court will apply it. Contractual language may be displaced by the factual matrix or the parties' intentions only where there is uncertainty about its meaning.

The claimant bank ("ABN") provided structured commodities financing through repurchase transactions by which it agreed to purchase cocoa beans and cocoa products from two counterparties, who would then repurchase the goods at a later date and a specified price. Those transactions were underwritten by various underwriters (the "Underwriters") on terms contained in a marine cargo insurance policy (the "Policy"). ABN's counterparties defaulted in 2016. ABN sold the goods on the secondary market, but they were of poor quality and so ABN suffered financial losses.

ABN made a claim against the Underwriters under the "Transaction Premium Clause" ("TPC") in the Policy. In effect, the TPC stated that ABN was insured for the "Transaction Premium" (the difference between the purchase price paid by ABN and the amount actually received by ABN upon the sale of the goods) of any repurchase transaction. This was an unusual clause in the marine insurance market, given that (on its face) it appeared to provide insurance cover for financial (rather than purely physical) loss.

ABN also sued the insurance broker (the "Broker") in the alternative for breach of contract and negligence.

The Underwriters (apart from the Estopped Underwriters) appealed the decision, arguing that the purpose of the TPC was only to calculate the measure of damages where there had been physical loss or damage to the goods. In particular, they argued that Jacobs J had given insufficient weight to the factual matrix and the relevant insurance market.

Issue 1: did the Policy insure ABN for its financial loses?

The Underwriters contended that certain elements of the factual matrix should have displaced the natural reading of the TPC. In particular, they argued that the TPC ought to be interpreted in view of the fact that: (i) it was unprecedented in the marine cargo insurance market; (ii) certain other contractual provisions indicated that the purpose of the Policy was to insure ABN against the risk of physical loss and damage only; (iii) due diligence information had been provided about the likelihood of physical loss and damage but not about the likelihood of the goods being defective (and therefore being worth less than the amount that ABN had originally paid for them); and (iv) ABN did not pay an additional insurance premium for the TPC.

The Court of Appeal acknowledged that, in certain circumstances, it is possible for the natural meaning of contractual language to be displaced by countervailing factors in the factual matrix, particularly where the language is unclear.

Furthermore, the Underwriters' argument that the TPC only purported to provide a basis for measuring or calculating loss was rejected.

In summary, the Court of Appeal determined that, on the basis of the unambiguous language of the TPC, the parties had clearly intended the TPC to provide cover for ABN's financial losses.

Issue 2: was the Broker liable for the share of the indemnity of the Estopped Underwriters?

The Court of Appeal accepted that the Estopped Underwriters had not understood the Policy to include the TPC, having been informed by the Broker that the terms of the renewed Policy were the same as the expired policy. However, this did not absolve them from liability.

The NAC clearly provided that the Underwriters were prevented from rejecting a claim for loss on the grounds of a non-fraudulent representation. Therefore, in circumstances where it was accepted that the Broker's misrepresentation was innocent, the Estopped Underwriters were liable for their share of the indemnity under the TPC. Accordingly, the Broker was not liable.

The Court of Appeal's decisions were ultimately grounded in the text of the Policy. The existence of clear and unambiguous language meant that: (i) the TPC could not be interpreted in light of the underlying facts; and (ii) the NAC meant that the Underwriters' liability could not be overridden by estoppel.

This decision reinforces the principle that the courts will adopt a literal approach to interpretation where there is clear wording. This demonstrates that express and clear contractual terms provide legal certainty. Even very unusual terms will be upheld where the language is sufficiently clear, at least in a commercial context where both parties are advised by skilled lawyers and have similar levels of bargaining power. 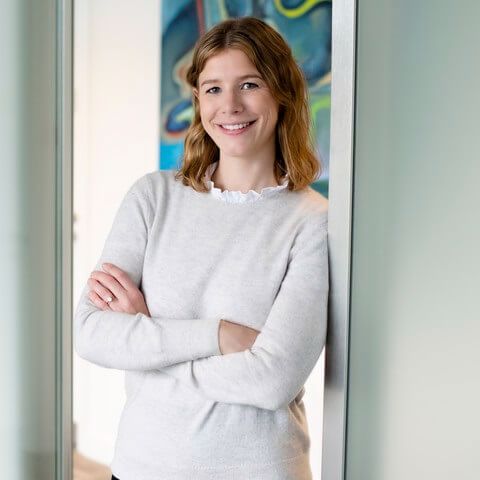 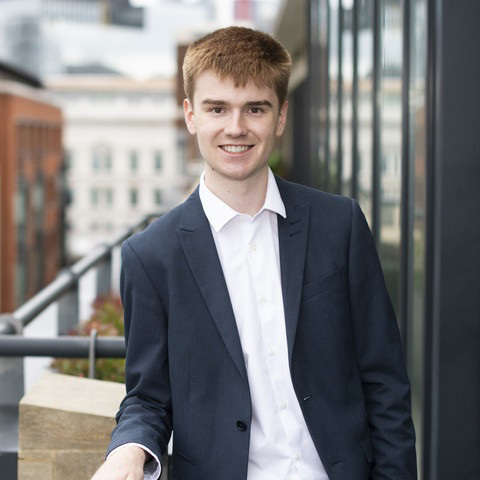