Court of Appeal confirms that "goodwill" will, in the absence of clear words to the contrary, be given its ordinary legal meaning

In Primus International Holding Company & Ors v Triumph Controls – UK Limited & Ors,1 the Court of Appeal has confirmed that, unless there are clear words to the contrary in a contract, the ordinary legal meaning of a particular term (in this case, "goodwill") will be preferred to an unusual or non-legal meaning.

In 2013 the parties entered into an SPA for the USD 76.5 million sale to Triumph of two aerospace manufacturing companies owned by Primus. The SPA contained a warranty that certain financial forecasts provided by Primus for the companies, referred to as the "Long Range Plan" (the "LRP"), had been "honestly and carefully prepared". Following completion, Triumph discovered significant operational and business issues within the companies; they failed to achieve the earnings forecasted in the LRP and as a result had to inject USD 85 million to keep the companies afloat.

Triumph brought a damages claim against Primus, alleging breach of the above warranty. Primus sought to rely, inter alia, on paragraph 3.1(f)(i) of Schedule 8 of the SPA (the "Goodwill Exclusion") which excluded liability "to the extent that […] the matter to which the claim relates […] is in respect of lost goodwill".

The High Court rejected Primus' argument, stating that "the plain and natural meaning of goodwill in a commercial contract is business reputation", the losses sustained by Triumph are lost revenues and increased costs, and therefore the Goodwill Exclusion does not exclude the claims. Primus, having been held to have breached the relevant warranty and unable to rely on the Goodwill Exclusion, were ultimately ordered to pay damages in the sum of USD 4,201,570 (to reflect, inter alia, the lower purchase price which would have been paid by Triumph had the LRP been properly prepared).

Primus sought permission to appeal on a wide range of matters, including the judge's calculation of quantum, but was refused permission on all but the true meaning and effect of the Goodwill Exclusion.

On appeal, Triumph maintained its submission that "goodwill" meant the good name, business reputation and connections of a business, and that since its claims were for overpayment due to the careless LRP, and not for lost business reputation, the Goodwill Exclusion did not apply. By contrast, Primus argued that "goodwill" should be interpreted by reference to the accounting definition, broadly: "a loss of share value, where that value represents the difference between the cost of acquisition and the fair value of its identifiable net assets and/or where that loss of share value is caused by the impairment of the value of non-identifiable assets".

The Court of Appeal upheld the decision at first instance, supported by the following observations:

This decision helpfully clarifies that the term "goodwill" will usually be considered to mean the good name, business reputation and connections of a business.

The clear take-away is that if parties wish to ascribe a different meaning to "goodwill" – whether that be an unusual, technical or non-legal meaning – they must spell that out in the relevant documentation as clearly and unequivocally as possible. 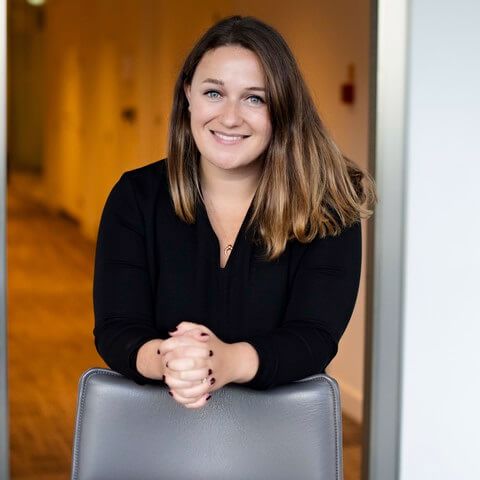