Travers Smith LLP is delighted to announce that its Managing Partner, Edmund Reed, has been recognised in the Financial News Fifty Most Influential Lawyers List. Financial News nominates Europe’s top 50 lawyers for their management and leadership of top-tier teams.

Appointed Managing Partner in July 2021, Edmund Reed has had an active role in the management of Travers Smith for many years, including the development of the firm’s business strategy as an elected member of the Partnership Board since 2013. He joined Travers Smith in 1994 and became a partner in 2005. Between 2000 and 2004, he was an executive at Phoenix Equity Partners, a UK private equity firm.

Edmund Reed also remains a partner in the Private Equity and Financial Sponsors group. He is widely regarded as one of the leading private equity lawyers in the UK, was named one of the top 15 private equity dealmakers in Legal Week, and continues to be recommended by Chambers and The Legal 500 year after year. 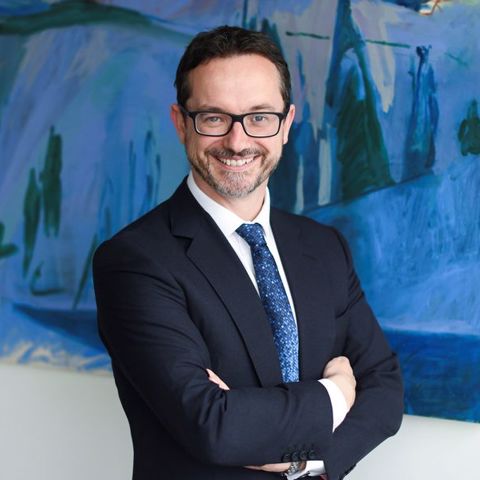