After a long time on the radar, the EU Prospectus Regulation is now fully in force and has introduced a new regime for prospectuses. A reminder of the key changes is set out below.

The EU Prospectus Regulation has replaced in its entirety the old prospectus regime which was based on the EU Prospectus Directive. This means that new rules now apply when prospectuses are being drafted and approved. However, the two triggers for a prospectus remain the same, namely admission to trading on a regulated market and an offer of securities to the public.

When did this happen?

The Prospectus Regulation came fully into force on 21 July 2019. However, a handful of provisions had come into force over the past couple of years:

The remainder of the provisions which have now come into force affect the look and feel of the prospectus. The main aims of the Prospectus Regulation include making prospectuses shorter (especially for secondary issues), more relevant and easier to understand.

What are the transitional provisions?

There are new FCA checklists for documents being submitted for approval under the new regime.

There will be a new requirement for issuers to send to the FCA a "data checklist" (including the issuer's LEI and information about the securities), so that the FCA can submit this information to ESMA. However, as ESMA has advised that it does not require the full data set to be submitted at present, the FCA has confirmed that it is currently making only limited changes to its electronic submission portal for the submission of documents, and issuers and their advisers should continue to use existing processes for the time being.

The Government has confirmed that it intends to treat prospectuses that are valid in the UK before exit (including EU prospectuses passported into the UK) as valid for the remainder of the 12 months from their date of approval, even where that includes a period after the UK exits the EU.

However, prospectuses that are approved before Brexit by the FCA will not be able to be used on a passported basis in the EU the event of a no-deal Brexit. In time, there may well be a divergence between the EU prospectus rules as amended in the future, and the position as adopted by the UK upon exit – but for now they are aligned.

How do the new rules apply?

The FCA published the final PRR last week and these also took effect from 21 July 2019. It is important to note that certain ESMA guidance is still relevant, although new ESMA Q&As have also been introduced – these focus on the Prospectus Regulation and the transition to the new regime. Post-Brexit, existing ESMA guidance will not form part of retained EU law and therefore will not be onshored.

Contents of a prospectus

The key changes affecting the content of a prospectus are set out below.

More time is likely to be spent in preparing this section of the prospectus, which will be under increased scrutiny. The real impact will be seen once the FCA's new approach to risk factors becomes clear.

Although AIM companies are only required to produce a prospectus when they make an offer to the public, the changes to the Annexes also affect the content of AIM admission documents. There is a new version of the AIM Rules for Companies which includes an updated Schedule 2 setting out the new contents requirements for admission documents, and a revised Prospectus Regulation - AIM Annex, with the usual colour coding indicating the provisions which are carved out. There are also other consequential changes to the AIM Rules for Companies. All the changes took effect on 21 July 2019. 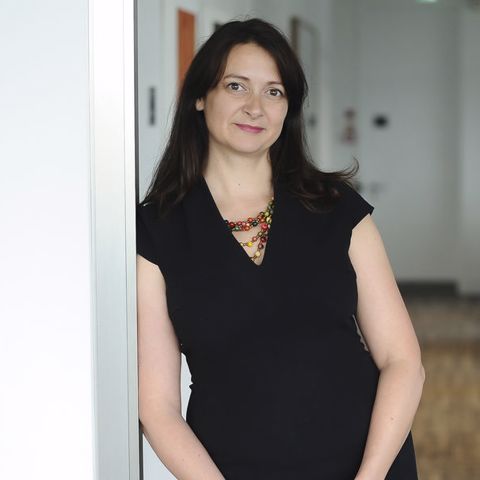 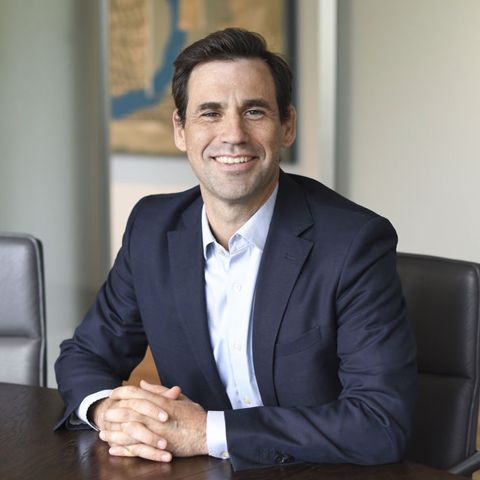 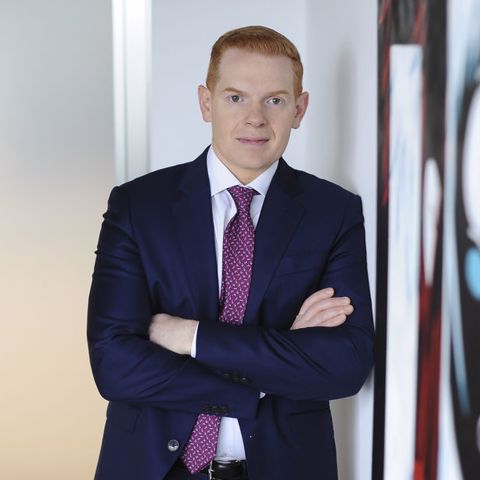 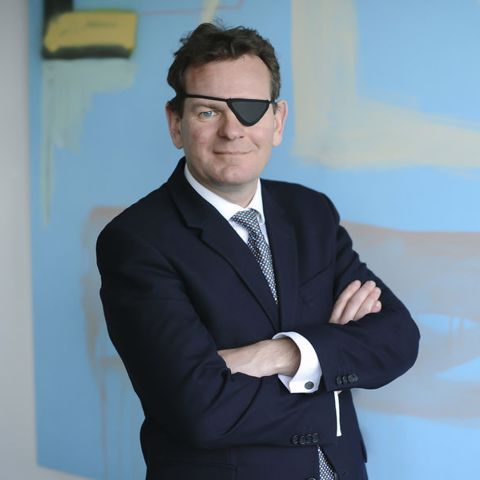