Is the climate changing? Russell Warren discusses the way in which the tax regime could help combat climate change

In this briefing, partner Russell Warren and associates Aimee Hutchinson and Laura Jackson discuss the way in which the tax system can help combat climate change.

We are all being encouraged to change our behaviour to try and reverse the effects of climate change. From bags-for-life to electric cars, is there any aspect of our lives in recent years that has not been impacted by the need to protect the environment?

Perhaps an argument could be made that the tax system has, so far, largely failed to respond to the climate change challenge.  All this may be about to change.  Christine Lagarde, three months into her presidency of the European Central Bank, has launched its first strategic review in 16 years and is putting climate change at its heart.  In launching the review [she said] that the bank needed to review ‘how other considerations, such as financial stability, employment and environmental sustainability, can be relevant in pursuing the ECB’s mandate’.

She is not the only central banker concerned about the environment.

Mark Carney, the outgoing Governor of the Bank of England, has also spoken of the need for companies to adapt.  When guest edited by Greta Thunberg he said on the Today programme

“A question for every company, every financial institution, every asset manager, pension fund or insurer: what’s your plan?”  While the market had a central role in coming to an answer he noted that government had a role to play creating incentives and imposing rules and prohibitions on the most damaging environmental activities.

Which begs the question what is an environmental tax?

The Office of National Statistics defines this as any tax on energy, transport, pollution and resource.  Energy taxes (predominantly fuel duty) account for almost three quarters of all environmental tax raised (2017). 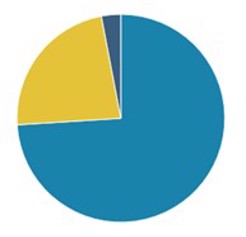 Environmental taxes are not just designed to raise revenue. The UK government states that to be an "environmental tax", the primary objective of such tax should be to encourage "environmentally positive behaviour change". The relatively recent ‘tax’ on single-use plastic bags introduced in 2015, which has seen a dramatic reduction in their use, is a good example of how an environmental tax can drive consumer behaviour.

Perhaps the government will use the upcoming budget as an opportunity to nudge behaviour by introducing a new environmental tax or increasing an existing one. With the triple lock only capturing income tax, VAT and NICs this may be a neat way to increase the tax take while protecting the environment.

What form might this tax take?  There are a wide range of potential options.  The last Conservative manifesto did not contain proposals for a new environmental tax, but other manifestos suggested some possible targets with proposals for a windfall tax on oil companies (Labour), a frequent flyer tax (Lib Dem and Green), a carbon tax on fossil fuels (Green) and extending the plastic bag tax to cover other single-use plastics (Green).

Changing behaviour is never easy but if there was ever a time to amend the tax system to protect the environment then that time is now.  The climate really has changed. 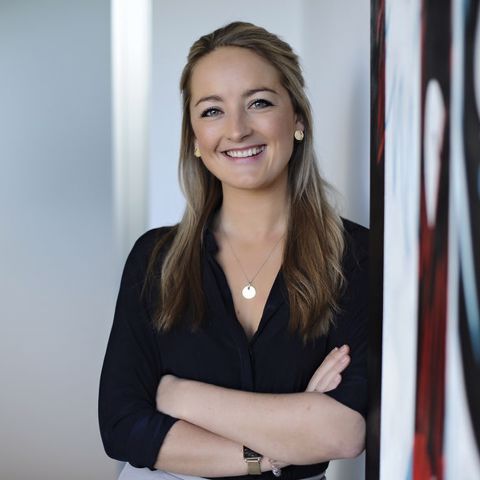 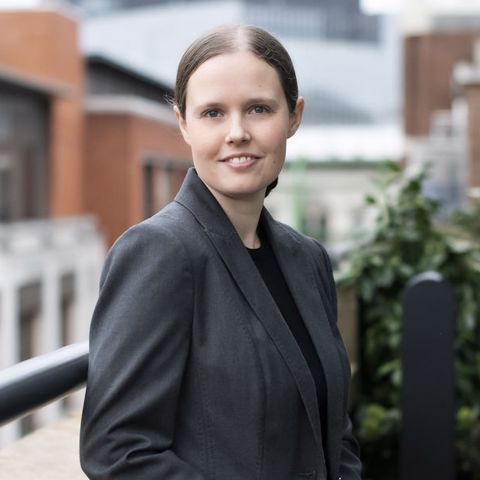