Job Support Scheme - what does it mean for employers?

The Chancellor has today announced a new Job Support Scheme (JSS) to start on 1 November (following the end of the furlough scheme on 31 October). The JSS is aimed at supporting viable jobs by topping up pay for employees working reduced hours due to decreased demand.

The scheme will be open to small and medium employers, regardless of their financial position. Large employers will be eligible if their turnover has fallen due to the pandemic. We are awaiting details of what will constitute a small, medium or large employer and how a fall in turnover will be defined and over what period. For some employment laws, the number of employees is the relevant measure (typically 250 or more is a large employer) but in company law other factors are taken into account such as turnover and balance sheet, so we may see one or more of these forming part of the test. Larger employers who are eligible for the JSS would not be permitted to make shareholder distributions whilst using the scheme.

Employers can use the JSS whether or not they previously used the furlough scheme.

The key features of the JSS are:

We are expecting detailed guidance about the JSS to be published in the coming weeks and will provide further information when we receive it. If you would like to discuss the implications of the scheme for your business, please get in touch with your usual Employment team 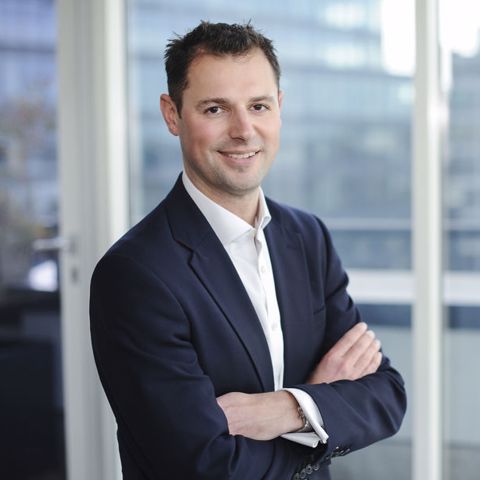