No turning back? – the prospects for revoking our Article 50 notice

A crowdfunded case initiated in the Irish courts, which sought to establish that the exercise of Article 50 can be reversed, has been abandoned.

The case was brought by a group of Brexit opponents, led by a UK tax lawyer, Jolyon Maugham QC, with the support of three Green party politicians. The reasons cited for discontinuing the case were:

From a negotiating perspective, the withdrawal of the case probably strengthens the EU's position. Had the revocation arguments advanced in the case succeeded, the UK would have had a fall-back position which, whilst politically unattractive as things stand now, could become more appealing in the face of a particularly "bad deal" on offer from the EU (or no deal at all) and if public concern over the adverse impact of Brexit were to increase.  According to an FT report, the Irish government was reluctant to be linked to what would have been a highly controversial decision by the CJEU on a UK domestic issue, particularly in view of sensitivity over Brexit and its implications for UK/Irish relations.

So, is this the end of the road for the revocation argument? Possibly, at least in the formal sense, given the time constraints of the Article 50 process evident in the failure of the Irish challenge. However, as noted above, if the eventual deal (or lack of one) is particularly unpalatable, and looks unlikely to win Parliamentary support, the question of revocability may be revisited.

The issue of revocation certainly remains arguable. The People's Challenge, a crowdfunded group of claimants in the Miller case, obtained an opinion from leading counsel (the so-called "Three Knights Opinion"), stating that if no deal is reached, or the UK Parliament fails to sanction the deal presented to it, then there would be "very strong arguments …. that Article 50 may be unilaterally revoked". The Opinion goes on to say that "Article 50 cannot have the effect of ejecting a Member State from the European Union contrary to its own constitutional requirements".

Our suspicion is, therefore, that we have not heard the last of the revocation argument. 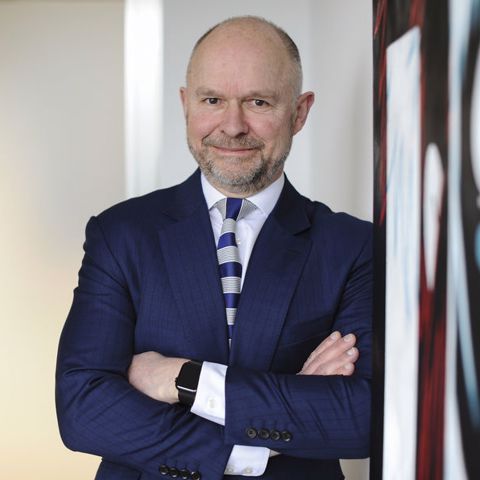