New Stream Trading AG ("New Stream"), the seller and Appellant, is a Swiss company which acts as a marketing and sales agent for refined products. On 21 February 2019 New Stream entered into a contract with Nord Naphtha Limited ("Nord"), the buyer and Respondent, for delivery of 30,000 metric tonnes of 10PPM ultra-low sulphur diesel to be delivered during the period 5 April 2019 to 25 April 2019. The contract provided for the payment of an advance (the "Prepayment") of approximately US$16million (which represented around 90% of the provisional value of the diesel). New Stream intended to source the diesel from JSC Antipinsky Refinery (the "Refinery"). The Refinery provided Nord with a "Comfort Letter" dated 21 February which recorded (amongst other things) the fact that the Refinery had been informed that Nord and New Stream had entered into a contract for the delivery of the diesel, and that Nord would make the Prepayment no later than 22 February 2019.

On 17 April 2019 (i.e. eight days before the delivery window expired), New Stream notified Nord of a "Force Majeure Event" under the contract due to operational and product issues at the Refinery, however it was envisaged that delivery could still take place "by the end of April or possibly beyond that". The validity of the Comfort Letter was extended until 15 May 2019, however the diesel was not delivered within the extended window and on 30 June 2021 Nord terminated the contract. Nord sought repayment of the Prepayment from New Stream under the contract, or alternatively, on grounds of unjust enrichment. New Stream denied that it was under any contractual obligation to repay the Prepayment, and further denied any unjust enrichment on its part because it had paid the Prepayment less a commission to the Refinery as advance payment for the diesel. New Stream argued that Nord's source of recourse was against the Refinery under the Comfort Letter.

The relevant contractual clause and the decision at first instance

The key task facing the Deputy Judge was the construction of clause 14 of the contract which was headed "Force Majeure". Clause 14.5 provided as follows:

"The starting point is that it would be a very surprising result if a buyer has no ability to reclaim its prepayment from NST in any circumstances. One can only make sense of Clause 14.5 by reading into it an express obligation to repay. If that is wrong, a repayment obligation is so obvious that it fulfils the requirements for an implied term."

The Court of Appeal's decision

The Court of Appeal unanimously upheld the decision of the Deputy Judge.

Before considering the wider commercial context of the contract, the Court dealt with two arguments relating to the language of the clause. First, the Court of Appeal did not agree with New Stream's contention that the words "nothing herein shall impair" in clause 14.5 were words of preservation, not creation (and because there was no other provision in the contract which created a right of repayment, the right did not exist). The Court was of the view that the words "nothing herein shall impair" were introductory (not operative) and to read them as words of limitation was unnatural and strained, albeit it was one of "several examples of clumsy wording in the contract". Second, the Court of Appeal did not agree that the words "the obligations by the seller to repay..." were surplusage, as they were the key words in clause 14.5 and carried an obvious and clear meaning.

Turning to the wider commercial context of the contract, the Court of Appeal found that "any reasonable and informed person coming to this contract might well adopt the same starting point [as the Deputy Judge]" noting that it would "not make any business sense for a buyer to enter into a contract which lacks a right of repayment of the advance in force majeure circumstances".  The Court of Appeal also agreed with the Deputy Judge that the Comfort Letter was "commercially worthless" and "offered no real comfort to Nord in the event that delivery failed in force majeure circumstances". 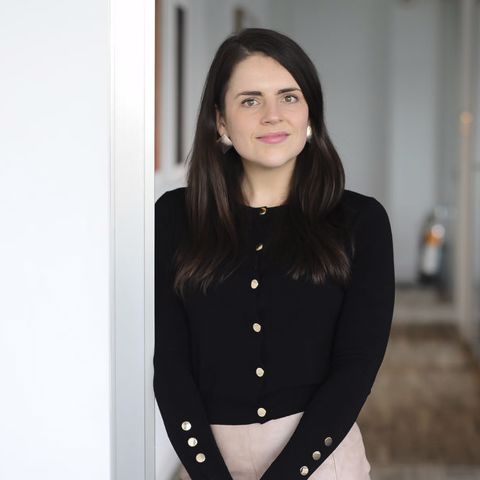