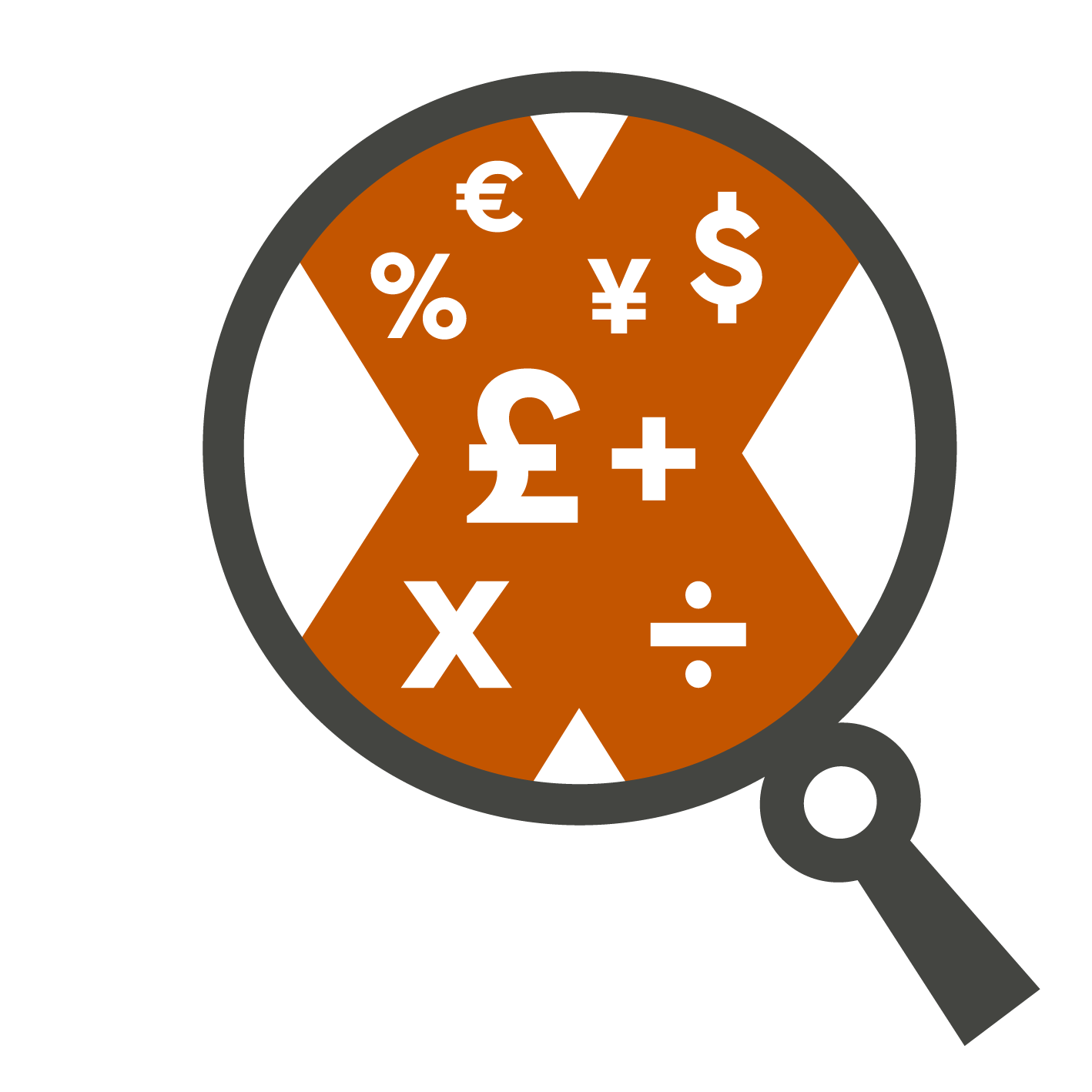 The OECD yesterday announced that 130 countries (representing more than 90% of global GDP) have joined a new two pillar plan "to reform international taxation rules and ensure that multinational enterprises pay a fair share of tax wherever they operate". This announcement follows last month's agreement on the issue by the G7 (for more information please click here) and contains further details of the new rules, including setting out an ambitious timetable culminating in implementation in 2023.

Significantly for the UK, regulated financial services are to be excluded from the Pillar One initiative which will allow countries to tax non-resident multinational enterprises (MNEs). This follows recent speculation that the Chancellor had been pushing, in the OECD negotiations, to exclude financial services from the pillar. What constitutes "regulated" for these purposes is not explained, but will clearly be important.

The new Pillar One right, will allow jurisdictions to tax MNEs even if they do not have a local permanent establishment. It will apply to MNEs with global turnover above €20 billion and profitability above 10% if the MNE derives at least €1 million in revenue from the relevant jurisdiction.  For smaller jurisdictions this threshold will be lowered to €250k where GDP is below €40 billion. For in-scope MNEs, between 20-30% of profit in excess of 10% of revenue, will be allocated to relevant local jurisdictions using a revenue-based allocation key.

Pillar Two will include Global anti-Base Erosion Rules (GloBE) under which a global minimum tax rate of at least 15% is to be introduced for MNEs that meet the €750m revenue threshold for country-by-country reporting, subject to various exclusions, including for pension funds and investment funds. In addition to the GloBE proposals, Pillar Two will introduce new rules allowing jurisdictions to impose limited taxation on certain related party payments that will be subject to tax below a minimum rate (from 7.5% to 9%) in the jurisdiction of receipt.

The OECD announcement can be found here.