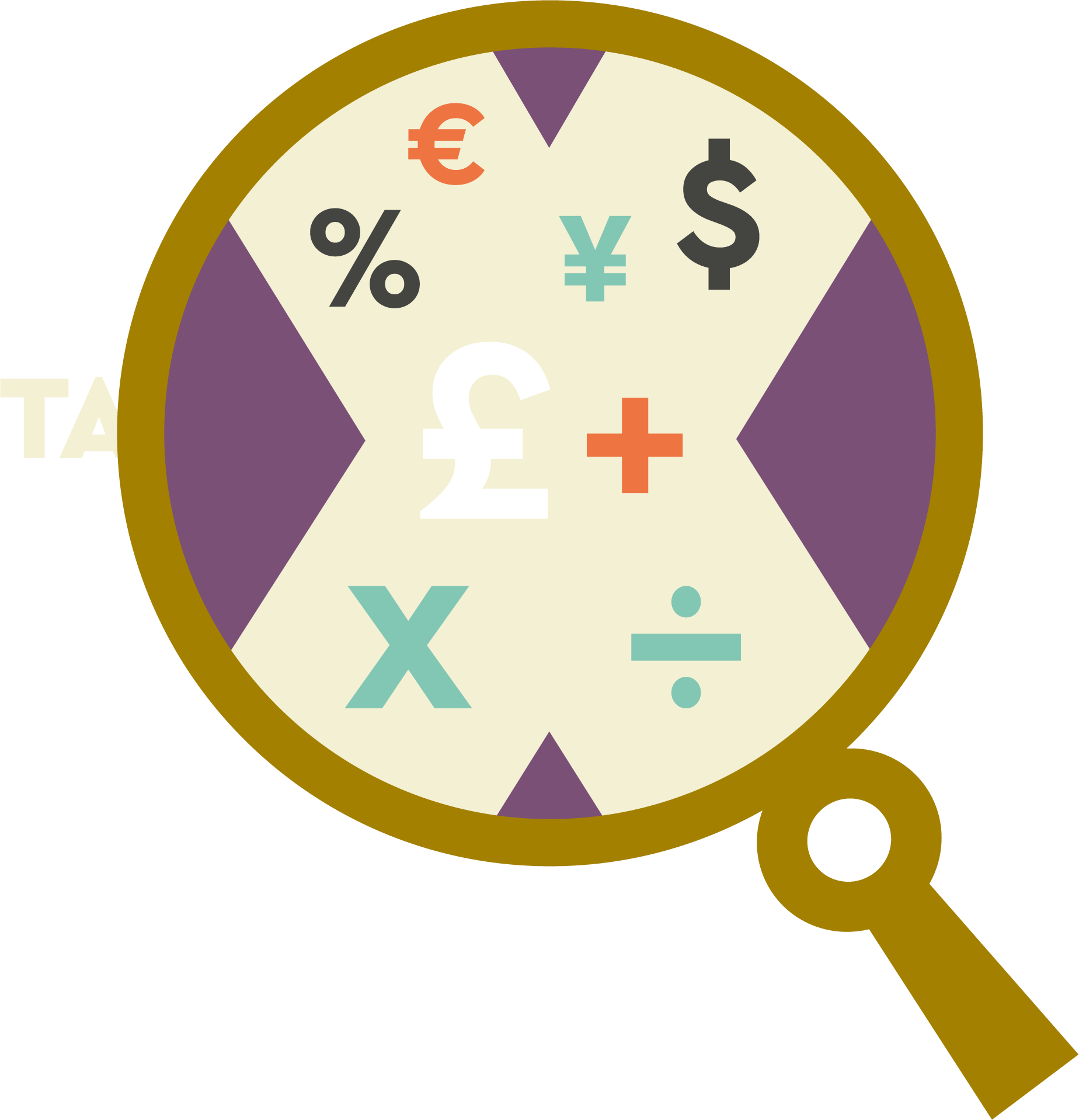 This weekend the G7 finance ministers announced an agreed position on significant reforms to global taxation.

The agreement, which Chancellor Rishi Sunak called "truly historic, builds on the two "pillar" approach being developed by the OECD to address the tax challenges of digitalisation.

The OECD had hoped to reach a consensus solution on both pillars last year but that was not possible. One reason for this was the US's opposition, under the Trump administration, to Pillar One in the proposed form. The Biden administration has taken a different approach, leading to today's agreement.

Under the G7's agreement on Pillar One, local jurisdictions will be "awarded taxing rights on at least 20% of profit exceeding a 10% margin for the largest and most profitable multinational enterprises".

Although little detail has been given in relation to the G7 agreement, it appears that the position on Pillar One differs from the OECD proposal, reflecting US concerns. In particular, it seems (although is not expressly stated in the G7's communiqué) that the new taxing right will not be limited to consumer facing businesses and those providing automated digital services but, instead, will apply to all industries.

It is understood that the US had also wanted higher size criteria than appeared to be favoured by the OECD, such that Pillar One would only apply to no more than 100 multi-national enterprises. However, it is unclear exactly what has been decided here, with (as set out above) the G7 agreement just stating that the new taxing right will apply to the "largest and most profitable multinational enterprises." This is an important point and it is hoped that clarification is forthcoming sooner rather than later.

In relation to Pillar Two, the G7 has agreed that there should be a global minimum corporate tax rate of at least 15%.

The G7 agreement is a major step forward and should significantly increase the chances of wider agreement being reached at the G20 meeting scheduled for next month and at the OECD. However, there are still several potential challenges. These include likely opposition from, typically smaller, countries that have successfully been using lower tax rates as a tool to attract investment and potential difficulties for the Biden administration in getting congressional approval for the measures.

Over recent years, the taxation of "Big Tech" has been a source of contention between the US and the UK. On Wednesday the US announced retaliatory tariffs against the UK and five other countries due to their introduction of specific digital services taxes, but suspended the tariffs for up to 180 days to provide time to complete the international tax negotiations at the G20 and OECD. As the G7 agreed to coordinate the application of the new tax rules with the removal of all digital service taxes and the Chancellor also reaffirmed that the UK would disapply its digital services tax once a Pillar One solution is in place, this weekend's agreement may mark the start of a path to the resolution of this disagreement.