Price review clauses: when can suppliers force through an increase? 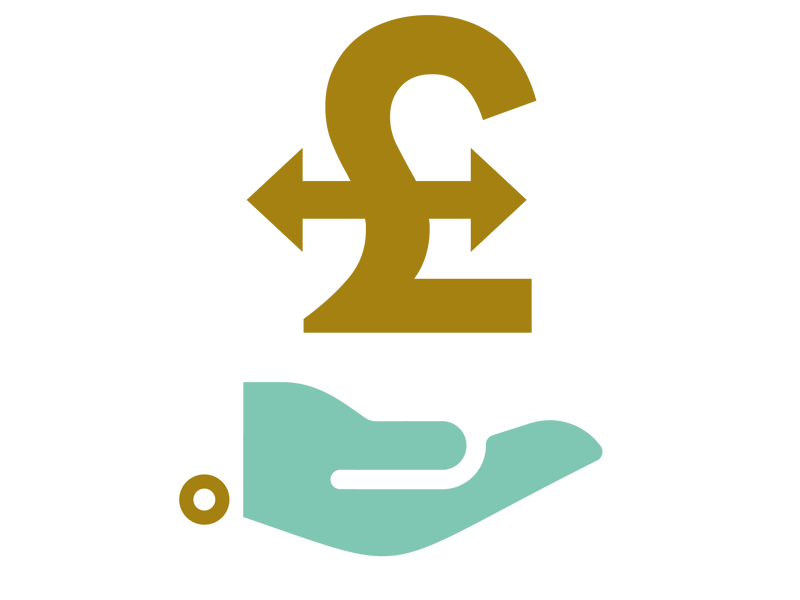 Against a background of high inflation and a challenging economic environment, many businesses are looking at whether they can raise prices.   However, as we explain below, even where a contract appears to allow for this, much depends on the precise wording and what constraints the courts may decide to impose.  This is the first in a series of briefings on pricing and payment issues in commercial contracts.

Is the customer's agreement always needed?

The courts have in the past upheld clauses which give one party a clearly drafted unilateral right to change its pricing without the other party's agreement.  For example, in Esso Petroleum v Addison (2004), the Court of Appeal upheld Esso's right to adjust the margins, fees and allowances received by its petrol station licensees on a unilateral basis.  However, if the contract merely makes a vague reference, such as fees being "subject to review as costs increase", without making it clear that there is a right for one party to change prices, this is unlikely to be sufficient (see for example the decision of the Court of Appeal in Amberley v West Sussex County Council (2011)).

Are there any constraints on unilateral price review clauses?

A unilateral right to change prices is likely to involve the use of a contractual discretion, which the courts normally expect to be exercised honestly, in good faith and in a manner which is not arbitrary, capricious or irrational.  In the Esso case referred to above, the Court of Appeal upheld the ruling at first instance that Esso was subject to these constraints and that it was also prevented from altering the financial terms in a way which made it commercially impossible for the licensee to operate the petrol station.  The clause also required notice to be given to licensees of the change;  in cases where there is no such express provision, the courts may also be prepared to imply a requirement for reasonable advance notice (i.e. in the absence of express wording, it may be difficult for a party to argue that the changes should take effect immediately).  For an example of the level of scrutiny which the courts have been prepared to apply to the exercise of a contractual discretion, see our briefing.

Other types of price review clause

In practice, unilateral price review clauses of the type outlined above are most likely to be found in supplier standard terms and/or in agreements where one party has very significant bargaining power.  For obvious reasons, most customers are likely to be resistant to their inclusion without the imposition of at least some express constraints, such as:

Where a pre-agreed formula is used, it can often be helpful to include a worked example – see this video briefing.  If constraints of the type outlined above are present, a party looking to raise prices will need to be confident that it is acting within any limits imposed by the clause and has followed any relevant procedures to the letter.

An alternative approach to limiting a supplier's ability to increase prices is to impose some form of benchmarking or market testing, with a view to ensuring that the customer will not pay more than the prevailing market rate.  However, it is important to be clear about what/who the comparators are.  For example, in Manchester Airport v Radisson (2020), an airport agreed to supply energy to a hotel "at no more than prevailing commercial rates".  Radisson argued that this referred to prices available from suppliers using the UK national public gas and electricity network.  However, the airport was on a private utility network and was under obligations from the Civil Aviation Authority to ensure extra resilience in its energy supply, both of which tended to lead to higher costs.  The court ruled that the correct comparators for determining "prevailing commercial rates" were the rates charged by private utility networks of other major UK airports which (like Manchester) handled both international and domestic flights.  We will be looking at benchmarking/market-testing in more detail later in this series.

The approach adopted to rent review in commercial property leases can also be seen as an attempt to link price increases to market conditions;  if the parties cannot agree, a surveyor will usually be appointed to decide what would be an appropriate rent on the open market.  However, historically, most leases have provided for upwards only rent review, which limits the extent to which tenants can benefit from a fall in the level of market rents;  more recently, this has led to increased interest in turnover rents.

This briefing is primarily concerned with business-to-business contracts.  If the customer is a consumer, additional considerations will apply;  in particular, any term purporting to allow the supplier to vary the price will need to be in clear, intelligible language and may be vulnerable to challenge on the basis that it is unfair under the Consumer Rights Act 2015.  Particular care is also needed when advertising by reference to price.

This is the first in a series of briefings about pricing and payment issues in commercial contracts.  You can sign up to be notified of more content here.

We have considerable experience of advising on pricing issues in commercial contracts across a wide range of sectors.  We are also one of very few firms to be consistently ranked as one of the top tier firms in the UK in this area.

"Travers Smith field top-quality partners who provide exceptional advice and support and a back-up team of associates and support staff who are first-class."

Mid-contract price rises in consumer contracts: how to advertise fairly