Professional negligence claims can be pleaded on an extrapolated basis 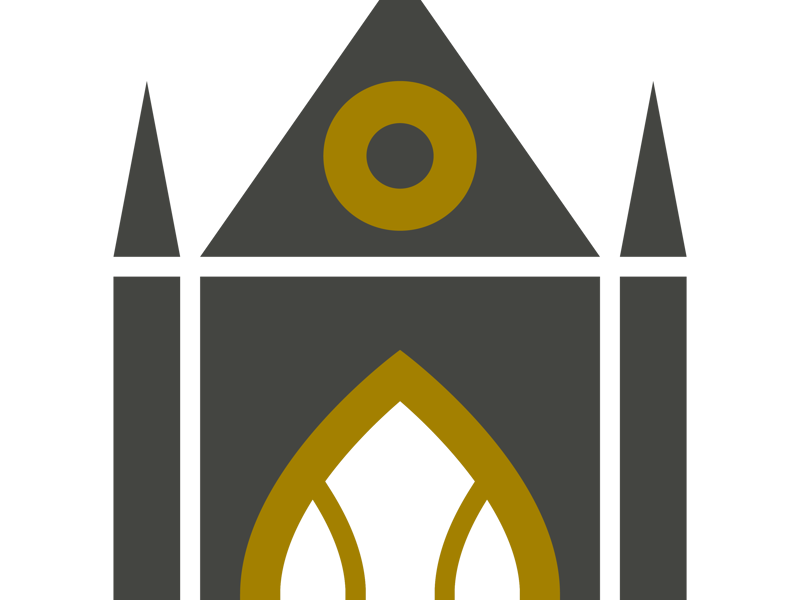 In this article, we consider the recent decision in Building Design Partnership Limited v Standard Life Assurance Limited [2021] EWCA Civ 1793 in which the Court of Appeal considered whether the claimant could rely on extrapolation when pleading its case.

In particular, the court found that there was nothing special about professional negligence actions which meant that they could not proceed on an extrapolated basis. It also made some interesting comments about the duty of parties to complex litigation to find sensible and proportionate ways to try the issues between them.

Standard Life was the developer of a mixed retail and residential development in Berkshire. It blamed Building Design Partnership ("BDP"), the contract administrator, for most of a significant overspend caused by authorised variations to the building contract. Standard Life argued that the variations were unjustified and avoidable, leading to delay, disruption, loss and expense. It investigated 167 variations and then extrapolated the results across another 3,437 variations to make a series of allegations of professional negligence and breach of contract against BDP.

Sampling and extrapolation is commonly used in the Business and Property Courts as a way of corralling evidence and keeping trials within proportionate limits. The essential proposition is that, if the sampled allegations are found, on the balance of probabilities, to be properly representative of the pool of allegations as a whole, then a detailed investigation into the sample can be extrapolated into a result in respect of the pool.

The issue in this case was whether Standard Life could go one step further and plead its original statement of case on an extrapolated basis at the outset, without pleading a detailed case on each of the allegations in the pool.  It sought to make a series of specific allegations against BDP arising out of a detailed investigation of 167 variations, and then extrapolate the results of that investigation across the remaining 3,437 variations, without investigating, much less pleading out, a detailed case in relation to those remaining variations. Of the 167 variations investigated, 122 were particularised and pleaded as giving rise to a claim in professional negligence against BDP.

BDP sought to strike out that part of Standard Life's claim and/or obtain reverse summary judgment against Standard Life on the basis that such a pleading was an abuse of process and/or disclosed no reasonable grounds for bringing such a claim. In December 2020, the High Court refused to strike out the claim or give summary judgment. BDP appealed.

Standard Life contended that it would be disproportionate to analyse each of the remaining 3,437 variations in the same way as the 167, and that it was legitimate for a claimant to plead the sample in detail, identify the links between the sample and the pool of all allegations, and explain how and why any findings on the sample would give rise to liability for the whole or part of the pool.

The Court of Appeal noted that there was good authority for the position that, as a matter of pleading, extrapolated claims are permissible in principle.  Turning to this specific case, it agreed with Standard Life's position that the extrapolated claim as pleaded was a proportionate way of addressing the 3,437 uninvestigated variations, even if the extrapolation might make the claim more difficult to establish at trial. Coulson LJ found that, if Standard Life was to plead out each of the variations, it would cost as much if not more than the sums at stake in the action itself.

Coulson LJ rejected BDP's argument that, in respect of the extrapolated claim, it was unable to know or understand the case it had to meet. However, he did note here that nobody was suggesting that the extrapolated claim in this case would be straightforward to prove, and that it was not a coincidence that, in both of the previous cases where claims had been pleaded on an extrapolated basis, the claims failed at trial.

The Court was also not persuaded that allowing the extrapolated claim to proceed would put unfair commercial pressure on BDP (on the ground that it would be forced to settle the claim because of the risk that the extrapolated claim might succeed and/or the costs BDP would incur in investigating the 3,437 variations itself). It noted in particular that, as BDP had ordered the variations and subsequently approved them for payment, it knew much more about the individual variations than Standard Life ever could.  Indeed, had Standard Life taken the alternative course and pleaded out all of the variations at the outset, that frontloading of costs might well have exerted commercial pressure on BDP to settle. BDP could not have it both ways.

As a general, wider, point, Coulson LJ noted that the days of the court requiring parties in detailed commercial and construction cases to plead out everything to the nth degree were over. Such an approach was not sensible, cost-effective or proportionate. Instead, parties were duty-bound to find a way of trying out the principal issues between them in a sensible and proportionate manner.