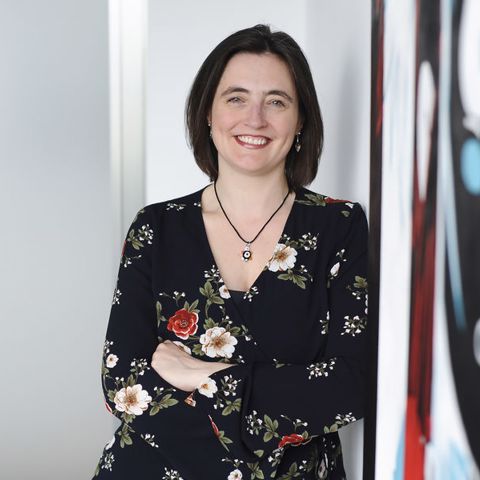 In an eagerly-awaited judgment, the Supreme Court has unanimously ruled that the Prime Minister’s decision to advise Her Majesty the Queen to prorogue Parliament for five weeks was unlawful.

The following extract from the judgment speaks volumes:

"The Prime Minister's reaction [to Nikki Da Costa's note] was to describe the September sitting as a 'rigmarole'. Nowhere is there a hint that the Prime Minister, in giving advice to Her Majesty, is more than simply the leader of the Government seeking to promote its own policies; he has a constitutional responsibility….. It is impossible for us to conclude, on the evidence which has been put before us, that there was any reason – let alone a good reason – to advise Her Majesty to prorogue Parliament for five weeks..."

The consequences of this landmark decision are highly significant – the prorogation itself was found to be unlawful, null and of no effect, so any bills brought to an end by the process are reinstated and Parliament is entitled to sit as if prorogation had never taken place. Having said that, much has indeed happened in the last few days which will likely shape the course of Brexit and we can foresee further dramatic developments in the days to come. With the Prime Minister confirming that the judicial process will be respected and Parliament now set to return tomorrow morning, we await further news with interest. In the meantime, we will be considering the judgment in more detail and discussing its lasting impact on constitutional law in this country in a briefing which will be published on this site shortly.