HMRC was investigating charity tax relief claimed by Newpier in respect of payments it made during its accounting period ended 30 June 2017. To decide whether relief was available HMRC had requested various pieces of information relating to the surrounding arrangements. From the judgment it appears that those arrangements, that went back well over 25 years, were less than clear, and the FTT agreed that HMRC had reasonable concerns with the claim for relief.

The FTT observed that it is required to direct HMRC to issue a closure notice after a taxpayer application unless it is satisfied that there are reasonable grounds for not doing so, and that the burden of proof fell on HMRC to show that they have reasonable grounds for not issuing the closure notice. The FTT considered that the power to direct the issue of a closure notice is an important protection for taxpayers against inappropriately protracted enquiries; and that it (the FTT) must make a value judgment balancing the obligations on HMRC to collect the right amount of tax against the right of a taxpayer to achieve certainty within a reasonable period and only subject to reasonable enquiries. Carrying out that balancing exercise on the facts before it, led the FTT to require HMRC to issue the closure notice, as it found that the requested information was not available (either due to the passing of time and/or because it never existed due to the nature of the relevant arrangements).

The FTT pointed out that its decision meant that HMRC would have to decide, based on the information they held, whether the relief was available, and, if they felt it was not, issue a closure notice denying it. It would then be for Newpier to decide whether it wanted to appeal the closure notice.

This case is an example of a taxpayer using its right to apply for a closure notice to bring a lengthy and unresolved enquiry to an end, and a reminder that the courts recognise that HMRC must rely on the information and documentation available in concluding an enquiry. 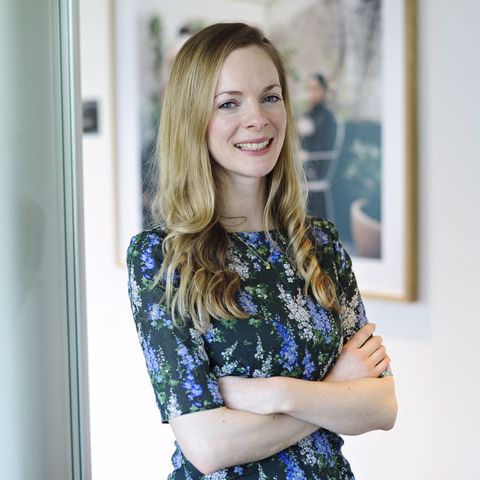 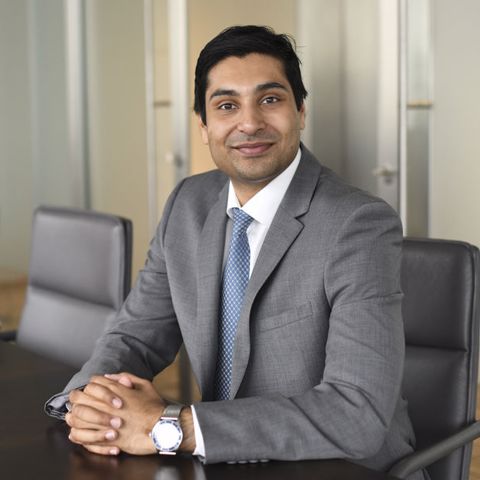 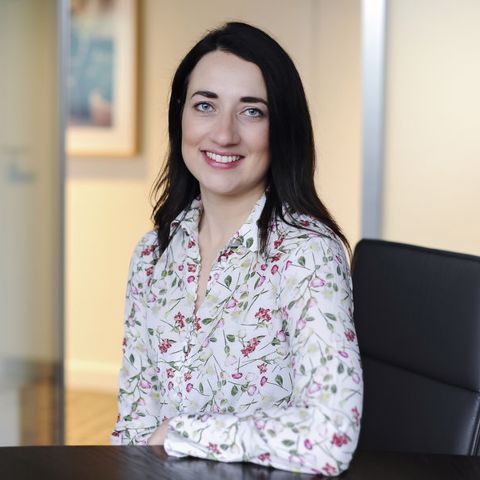 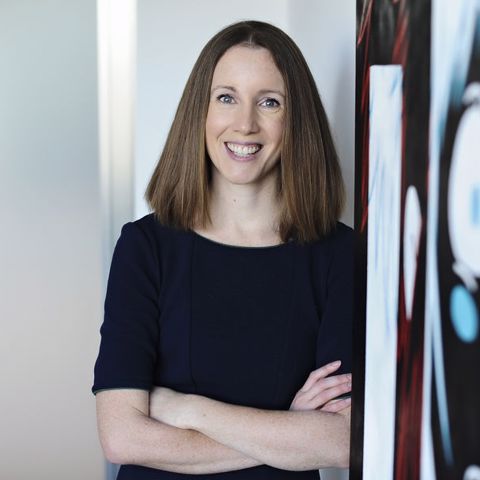 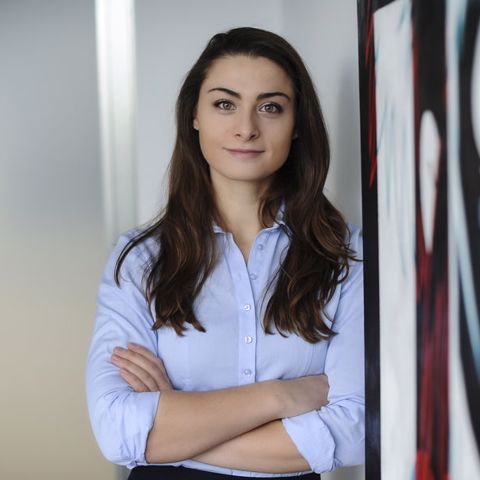