Travers Smith LLP has advised Sir Roger De Haan on his £100m strategic investment into Saga plc, which underpins Saga's £150m capital raise carried out by way of a firm placing and a placing and open offer.

Sir Roger, who is Saga's former Chief Executive Officer and the son of the founder of the business, will be appointed non-executive Chairman following completion of the capital raising.

Saga creates and delivers specialist products and services for people over 50. The capital raise, which remains subject to shareholder approval, is intended to strengthen Saga's balance sheet, improve liquidity and support the execution of its reinvigorated strategy under its strengthened management team. 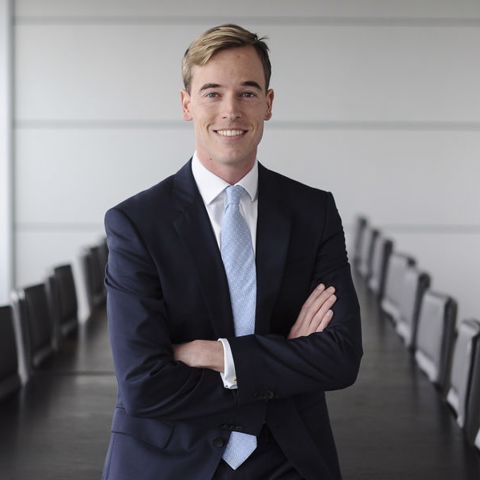 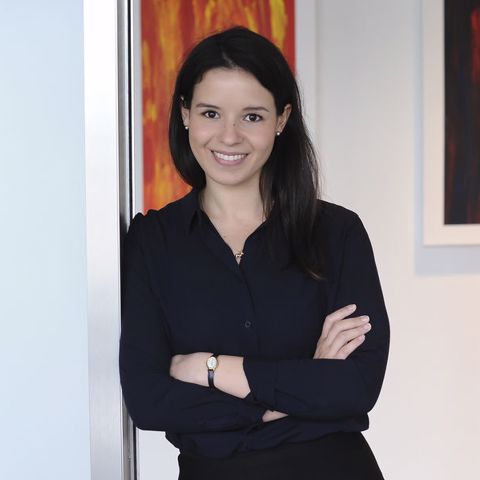